Lies of the Heart 19 August 2020 Update starts asIshaan is shocked at shashi’s revelation. he rushes out to be able to trak urmi’s whereabouts. ishaan drives frantically on the road, to get some news of urmi.

In their room, damini and anirudh talk about how lucky they are to have ishaan and urmi, instead of shashi, who got a vicious son like samrat. they discuss about the evning party and if anybody is left to be invited. She exclaims that she doesnt even have a dress to wear. Anirudh mocks her. the buzzer rings again, and to their surprise, sandhya walks in and asks them to close their eyes. they comply excitedly.

Sandhya comes and then gets a gift. they open their eyes, while sandhya shows them the dresses that ishaan has selected for them for the party in the evening. they love the dresses, while commenting as to ishaan won their hearts today, by making every moment a memorable one for them.

Urmi finally arrives at the isolated location and goes inside, boggled at the weird place that she got the address for. She screams for anyone, and suddenly hears the doors shut. then the flashlights are turned on, and after being blinded by them, when she is finally able to open her eyes, she sees that samrat is standing before her.

She asks whats he doing here and whats all this. He says that he has trapped her finally. she tries to duck and escape, but he tugs at the rope in his hand, and urmi is trapped in a wire mesh, hanging from the ceiling. she desperately tries to tug free, having been caught unawares, while samrat smirks at her. He comments as to how she who is on top of all things at all times, is now trapped by him. He remarks as to how the tables have turned, the person who he was expecting mercy from, is at his mercy now.

She asks what does he want. he says that finally, he is here to settle all scores. urmi asks if he actually thinks he shall get away with everything. samrat says that he feels so duly, and that she wont be able to change a thing. urmi says that all devils think they are undefeatable, until they are finally destroyed. Lies of the Heart 19 August 2020

Samrat ridicules her, saying that she wont bring his end. she asks him whats his reason to lock her here like this, for forgiveness, as he wont ever get that forcefully or otherwise. samrat laughs and says that he is here to give and not take anything.

She asks him not to even think. he says that they shall be together in death too, and asks her to die peacefully. He then lights up the matchstick, promising her ishaan’s death too, and she asks him not to go nuts. He finally drops the matchstick, and bids her a final goodbye, and drops it on the ground, which immediately flares up in flames. urmi screams out ishaan’s name, shocked and horrified. samrat guffaws loudly.

Ishaan keeps asking for the address form strangers but isnt able to get through. Finally, one of them gives him the right direction, and he surges through hastily, praying fervently for urmi’s safety. finally, he arrives where urmi is trapped. ishaan finds samrat walking towards the car, and lunges at him. samrat thinks that he too came, and this is the right chance, to send him too to urmi. ishaan frnatically asks where’s urmi.

Samrat shows him that urmi is burning, and asks him to save her if he can. ishaan warns that he shall kill her if anything happens to her. he rushes inside. samrat thinks that he should first save her, and then think about avenging from him, as he too shall die in the fire, in his bid to sdave urmi. he banks that urmi and ishaan shall definitely be burnt alive today.

Ishaan rushes in. urmi keeps screaming that she shall burn, and begs for ishaan to save him, while he desperately tries to makee his way through the drastic fire, trying to avoid getting burned, to be able to reach to urmi safely, to save her. urmi is frantically shouting, terribly scared.

Lies of the Heart 19 August 2020 Update ends outside, samrat resolves that today he shall go only after having witnessed their deaths today, once and for all. inside, ishaan desperately tries to get to urmi, who’s stuck in almost a death trap.

TAGGED: Lies of the Heart 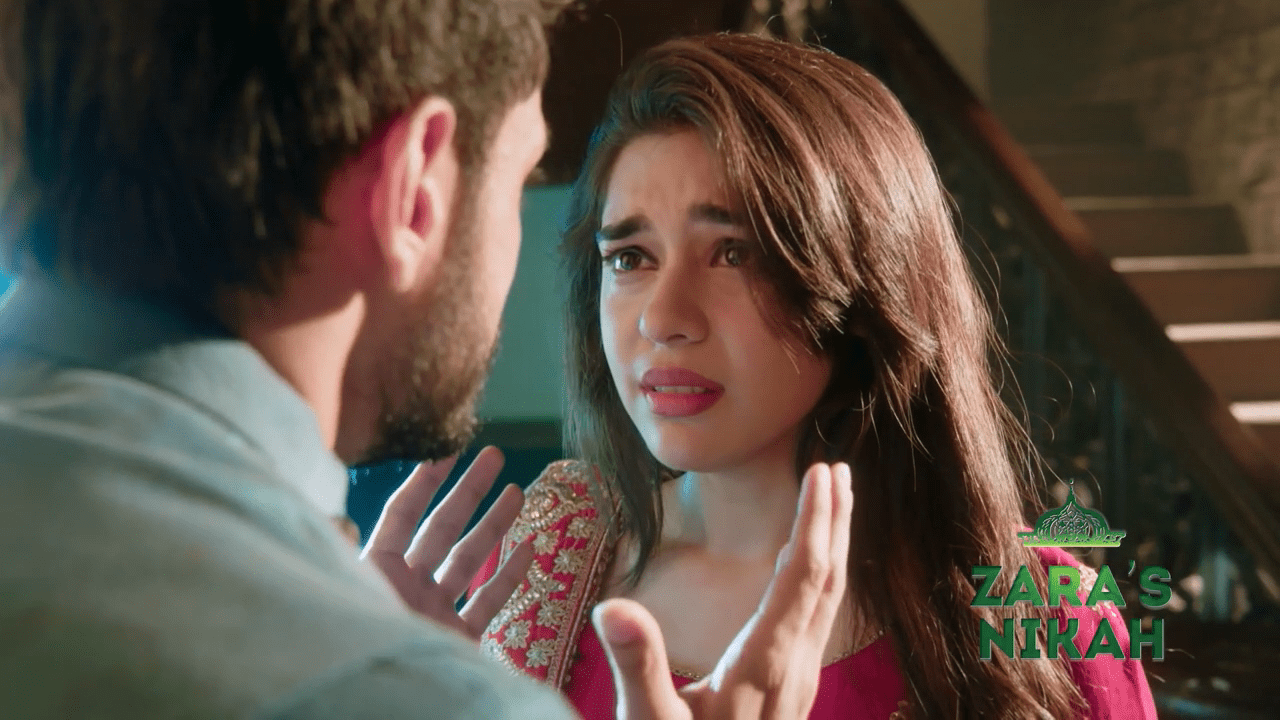 3 hours ago
@_MohamedBelal_ @envato_help Hi there Thanks for letting me know. I've replied to your query within ticket number… https://t.co/p6ITFryiLu

15 hours ago
@jeevananthanjk @envato_help Hi Jeevantham. Thanks for reaching out and sorry about the error message you're receiv… https://t.co/S0tUv4aW3K

Dec 5, 2022
@nssidd0 @nihangraphics @EnvatoStudio Hi there, we would be more than willing to review this case for you. Please s… https://t.co/k6Iq9QpBZs