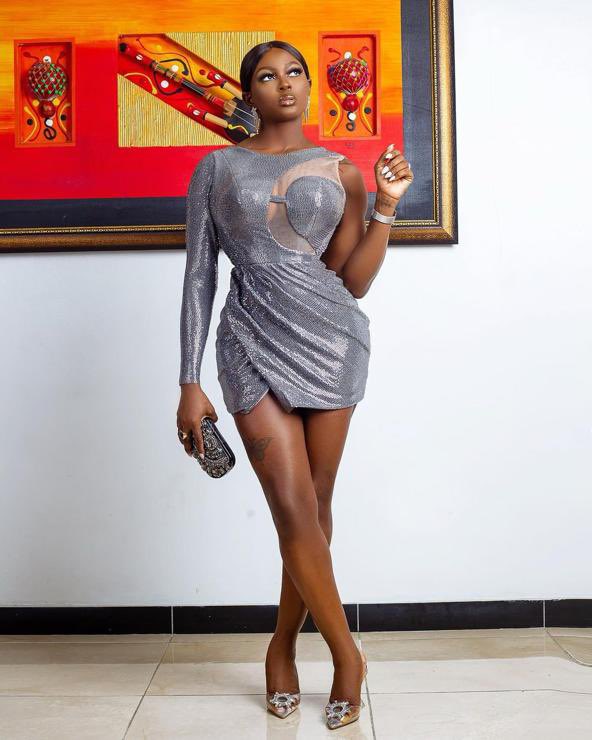 Former BBNaija housemate, Ka3na Jones, has expressed her joy as season 6 of the BBNaija reality show is set to begin soon.

According to her, it is time for her to be the audience of the show as she was the one being watched as judged during season 5 of the show. She made this comment in a post sighted on her Twitter page.

“Time to be the viewer”.

This year’s online audition began on the 24th of March and ends March 31. This is according to the organisers of the show. Meanwhile, the winner of season 6 is expected to walk home with whooping prizes worth 90 million Naira.

Ka3na did not make it to the grand finale of the reality show as she was the first housemate to be evicted from the show. Laycon emerged as the winner with 60% of the total votes cast.

Confused Erica asks her fans – “What is cut soap for me?” (Video)