These are important things to note as the premiere of the most popular Realoty TV show in Africa, the season 6 edition of Big Brother Naija, BBNaija is set to hit your screen on the 24th of July 2021.

The organisers announced earlier and  disclosed changes made on the show through their tweeter platform.

Recall that in 2020, Laycon became the winner of the season 5 ‘Lockdown’ edition defeating Dorathy, Nengi, Vee and Neo.

Season 6 is coming up after a popular reunion show with ‘Lockdown’ housemates from the previous edition discussing highlights and controversial moments from their time in house.

Ahead of Saturday, here are five things we expects you to watch out for as the show begins:

1. Unlike previous seasons, this year there would be double launch shows- the First launch show on Saturday, 24 July, followed by a second on Sunday, 25 July.

2. Viewers in the UK for the first time ever can now watch BBNaija live on Showmax rather than youtube.

3. Unlike previous seasons, there would be no SMS voting for season 6 housemates. Voting will be done only on BBNaija sites and MyDStv and MYGOtv apps.

4. Season 6 will run for a period of 10-weeks as viewers watch housemates compete for the grand prize.

5. The grand prize for Season 6 winner is N90million worth of prizes, which is the biggest reality TV show reward on the continent.

Meanwhile, It is not clear how many housemates will be in the BBNaija house this season but the organisers have assured viewers that this year will be filled with more twists and surprises. 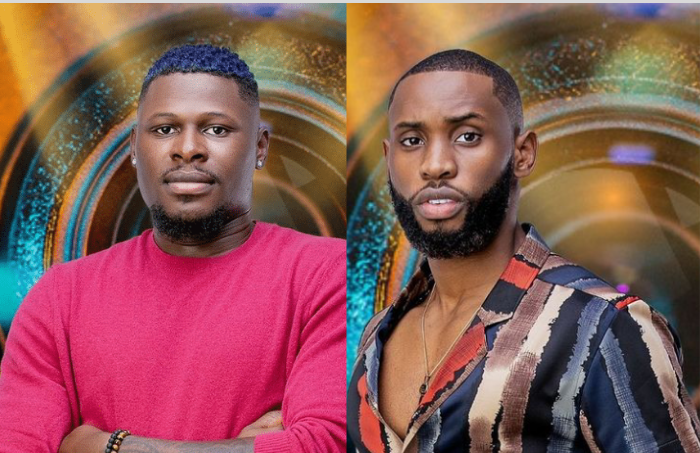 BBNaija 2021: I don’t know how to approach woman – WhiteMoney