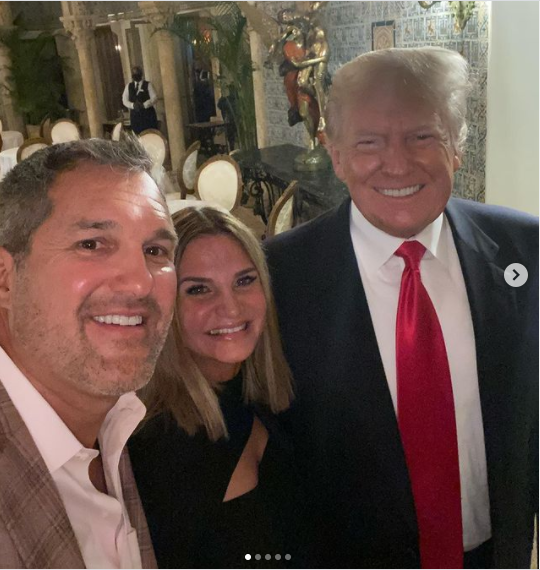 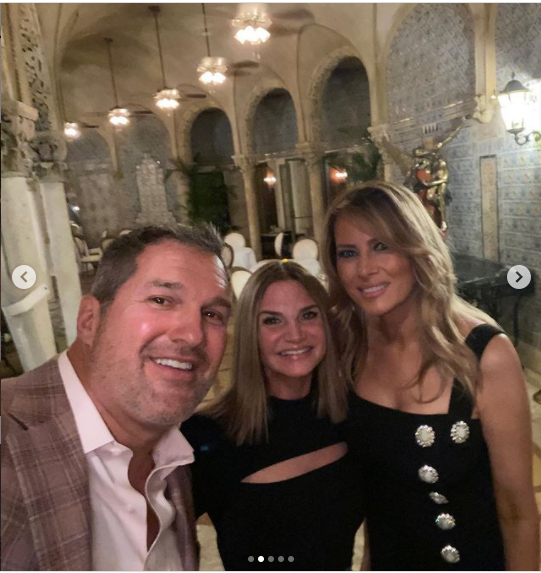 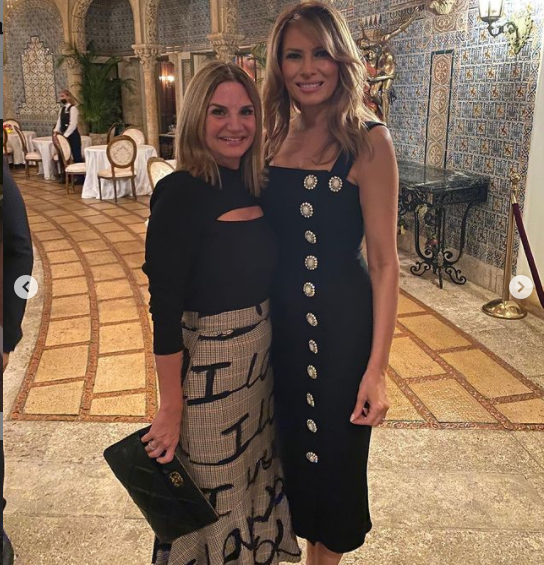 10 years boy killed by dog while visiting friend after school

Woman dies after partner choked her during se6x gone wrong