Maria, alongside JMK, and Sammie said their goodbyes to the house during Sunday’s live eviction as a result of their low votes.

Pere who finds the eviction shocking struggled to watch the biracial housemate leave the house as Whitemoney moves in to sympathize with him.

BBNaija 2021: My daughter is being slut shamed – Angel’s father reacts

“Maria is fine. She is a strong woman. Maria is one of the strongest women I know. She’s strong physically, spiritually, and otherwise. Would you rather go home so that she stays?

“Is now that your game in the house started. You are now a confirmed housemate. Before now, you were just here eating free food and wearing free clothes.

“Your fanbase is basically women. You have this thing …I don’t know how to explain it… that attracts women to you. So even if you are killing them they’ll still be coming to you.

“Keep playing your game and keep being you. That incident that happened between us boosted your fanbase. It was a 50-50 thing. So keep being Pere,” he said.

BBNaija 2021: I will never date Pere outside the house – Maria

BBNaija 2021: I will never date Pere outside the house – Maria
Next Article 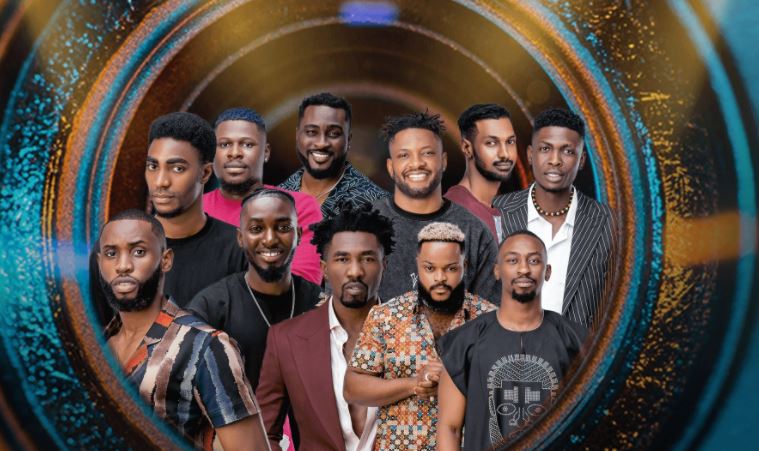 11 hours ago
@nssidd0 @nihangraphics @EnvatoStudio Hi there, we would be more than willing to review this case for you. Please s… https://t.co/k6Iq9QpBZs

Dec 4, 2022
@jinson_dev Hi there, thank you for letting us know about this. We are investigating this. Regards,

Dec 4, 2022
@click2swapnil Thank you for reaching out. I am more than happy to answer any general questions here. However, your… https://t.co/8FOZa7Ok8f