The Nigeria Football Federation (NFF) has released a 24-man Super Eagles squad that will face Republic of Benin and Lesotho for the 2022 Africa Cup of Nations qualifiers.

The Super Eagles will face Benin in Porto Novo on March 27 before facing the Lesotho three days later in their final 2021 Africa Cup of Nations qualifier at the Teslim Balogun Stadium, Surulere, on March 30.

Almeria forward Sadiq Umar has been handed his first senior call-up following his impressive performances for his club this season. Umar has scored 22 goals and seven assists in 41 appearances in all competitions.

Super Eagles captian, Ahmed Musa is also included in Gernot Rohr’s team for the games despite being without a club since leaving Saudi Arabian side Al Nassr last October. 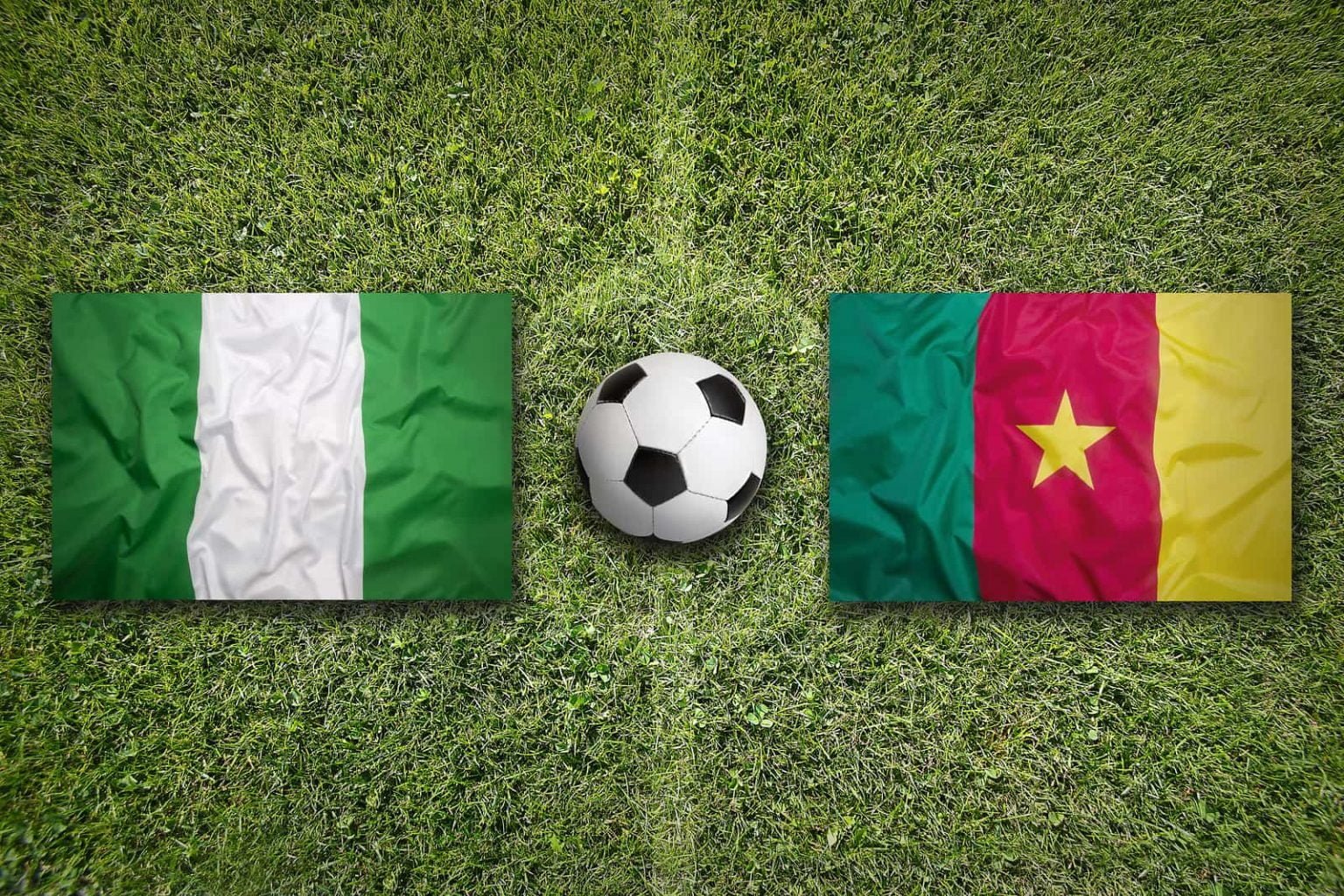 Cameroon vs Nigeria: All you need to know about Tuesday’s friendly, match details, TV schedule