First Reading: First John 2: 22-28
22 Who is a liar, but he who denieth that Jesus is the Christ? This is Antichrist, who denieth the Father, and the Son.

25 And this is the promise which he hath promised us, life everlasting.

26 These things have I written to you, concerning them that seduce you.

27 And as for you, let the unction, which you have received from him, abide in you. And you have no need that any man teach you; but as his unction teacheth you of all things, and is truth, and is no lie. And as it hath taught you, abide in him.

28 And now, little children, abide in him, that when he shall appear, we may have confidence, and not be confounded by him at his coming.

Responsorial Psalm: Psalms 98: 1, 2-3ab, 3cd-4
1 A psalm for David himself. Sing ye to the Lord anew canticle: because he hath done wonderful things. His right hand hath wrought for him salvation, and his arm is holy.

2 The Lord hath made known his salvation: he hath revealed his justice in the sight of the Gentiles.

3 He hath remembered his mercy his truth toward the house of Israel. All the ends of the earth have seen the salvation of our God.

4 Sing joyfully to God, all the earth; make melody, rejoice and sing.

Gospel: John 1: 19-28
19 And this is the testimony of John, when the Jews sent from Jerusalem priests and Levites to him, to ask him: Who art thou?

21 And they asked him: What then? Art thou Elias? And he said: I am not. Art thou the prophet? And he answered: No.

22 They said therefore unto him: Who art thou, that we may give an answer to them that sent us? What sayest thou of thyself?

23 He said: I am the voice of one crying out in the wilderness, make straight the way of the Lord, as said the prophet Isaias.

24 And they that were sent, were of the Pharisees.

25 And they asked him, and said to him: Why then dost thou baptize, if thou be not Christ, nor Elias, nor the prophet?

26 John answered them, saying: I baptize with water; but there hath stood one in the midst of you, whom you know not.

27 The same is he that shall come after me, who is preferred before me: the latchet of whose shoe I am not worthy to loose.

28 These things were done in Bethania, beyond the Jordan, where John was baptizing. 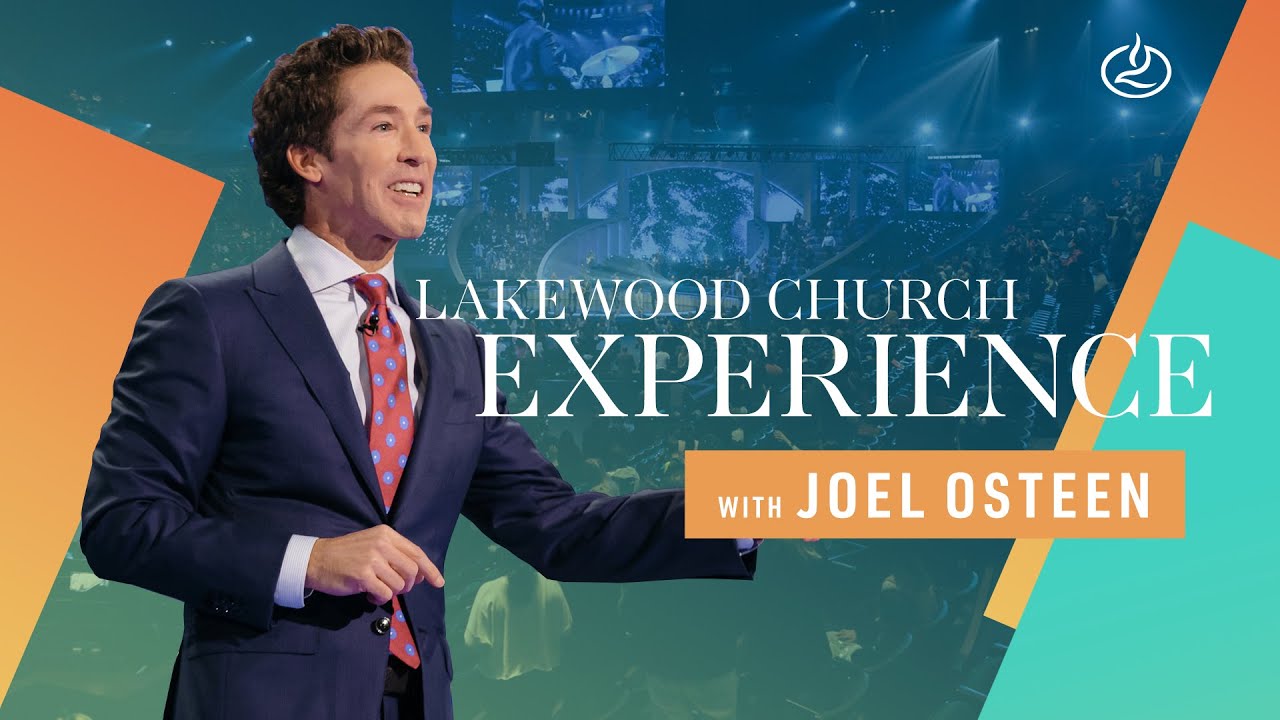