A Twitter user identified as Bidemi Ojoo has taken to the platform to call out Big Brother Naija finalist, Dorathy Bachor for stealing another person’s boyfriend.

Bidemi who is obviously a strong fan of reality TV star, Tolani Baj could not hold back her curiosity as she went ahead to question Dorathy of the charm she is using to hold her lover, Prince.

@THEDORATHYBACHOR COME AND TELL ME WHICH CHARM U USED IN HOLDING @PRINCENENWEREM
BOYFRIEND SNATCHER LIKE U. U BROKE UR FELLOW WOMAN’S HEART ND TOOK WHAT BELONGS TO HER HOW DO U SLEEP AT NIGHT KNOWING THAT HE DOESN’T LOVE U ND THAT ONE DAY HIS EYES WILL CLEAR…U WILL REGRET THIS.” However, fans of Dorathy who chanced upon the tweet did not take it lightly as they trooped to roast Bidemi and her favourite Big Brother Naija star, Tolani Baj.

See their reactions below: 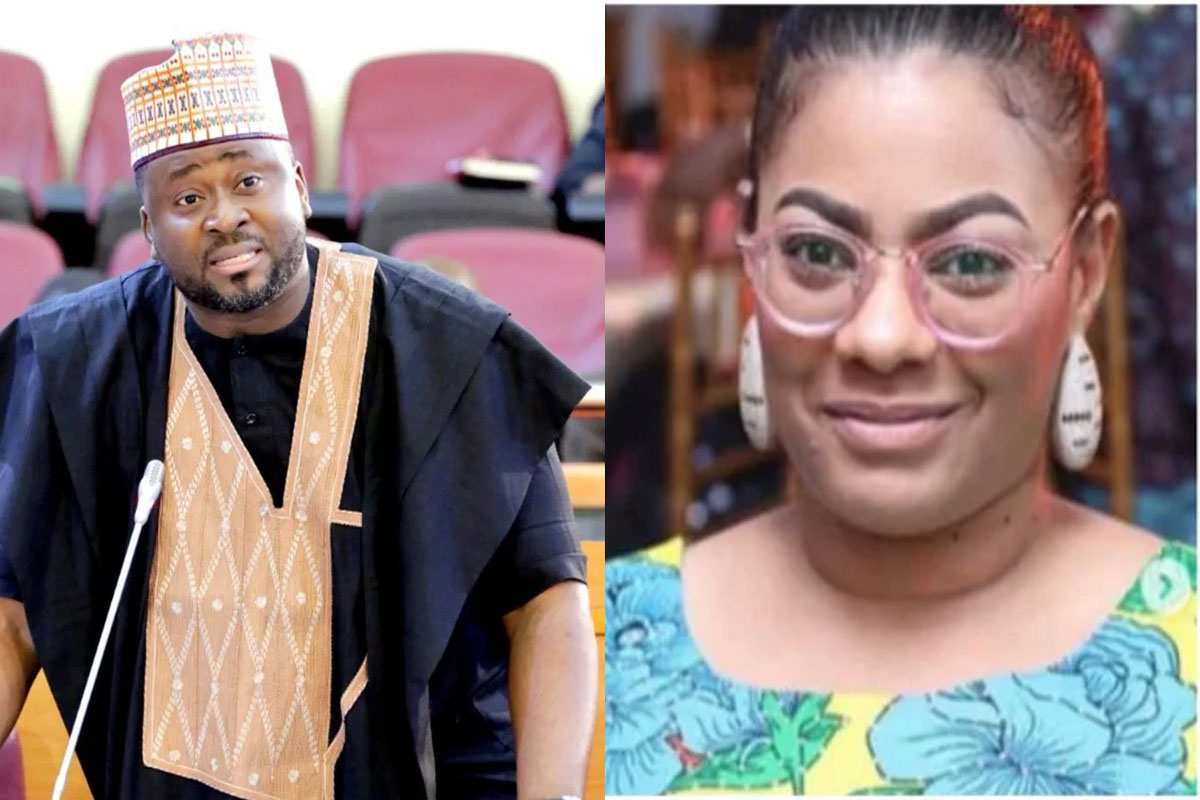