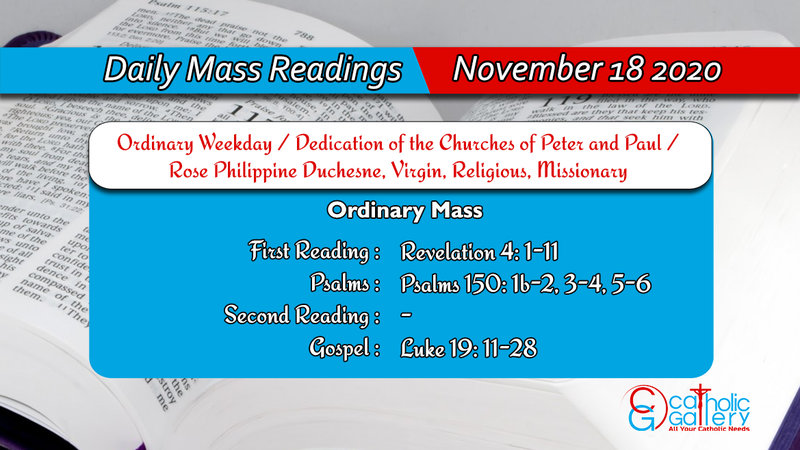 You are reading Today’s Catholic Daily Mass Reading for Wednesday 18th November 2020. Be inspired by today’s reading. God bless you!

First Reading: Revelation 4: 1-11
1 After these things I looked, and behold a door was opened in heaven, and the first voice which I heard, as it were, of a trumpet speaking with me, said: Come up hither, and I will shew thee the things which must be done hereafter.

2 And immediately I was in the spirit: and behold there was a throne set in heaven, and upon the throne one sitting.

3 And he that sat, was to the sight like the jasper and the sardine stone; and there was a rainbow round about the throne, in sight like unto an emerald.

4 And round about the throne were four and twenty seats; and upon the seats, four and twenty ancients sitting, clothed in white garments, and on their heads were crowns of gold.

5 And from the throne proceeded lightnings, and voices, and thunders; and there were seven lamps burning before the throne, which are the seven spirits of God.

8 And the four living creatures had each of them six wings; and round about and within they are full of eyes. And they rested not day and night, saying: Holy, holy, holy, Lord God Almighty, who was, and who is, and who is to come.

9 And when those living creatures gave glory, and honour, and benediction to him that sitteth on the throne, who liveth for ever and ever;

10 The four and twenty ancients fell down before him that sitteth on the throne, and adored him that liveth for ever and ever, and cast their crowns before the throne, saying:

11 Thou art worthy, O Lord our God, to receive glory, and honour, and power: because thou hast created all things; and for thy will they were, and have been created.

2 Praise ye him for his mighty acts: praise ye him according to the multitude of his greatness.

Gospel: Luke 19: 11-28
11 As they were hearing these things, he added and spoke a parable, because he was nigh to Jerusalem, and because they thought that the kingdom of God should immediately be manifested.

12 He said therefore: A certain nobleman went into a far country, to receive for himself a kingdom, and to return.

13 And calling his ten servants, he gave them ten pounds, and said to them: Trade till I come.

14 But his citizens hated him: and they sent an embassage after him, saying: We will not have this man to reign over us.

15 And it came to pass, that he returned, having received the kingdom: and he commanded his servants to be called, to whom he had given the money, that he might know how much every man had gained by trading.

17 And he said to him: Well done, thou good servant, because thou hast been faithful in a little, thou shalt have power over ten cities.

19 And he said to him: Be thou also over five cities.

20 And another came, saying: Lord, behold here is thy pound, which I have kept laid up in a napkin;

22 He saith to him: Out of thy own mouth I judge thee, thou wicked servant. Thou knewest that I was an austere man, taking up what I laid not down, and reaping that which I did not sow:

23 And why then didst thou not give my money into the bank, that at my coming, I might have exacted it with usury?

24 And he said to them that stood by: Take the pound away from him, and give it to him that hath ten pounds.

25 And they said to him: Lord, he hath ten pounds.

26 But I say to you, that to every one that hath shall be given, and he shall abound: and from him that hath not, even that which he hath, shall be taken from him.

27 But as for those my enemies, who would not have me reign over them, bring them hither, and kill them before me.

28 And having said these things, he went before, going up to Jerusalem.

Faith To Faith 18th November 2020 Devotional - Do You Know What To Ask For? 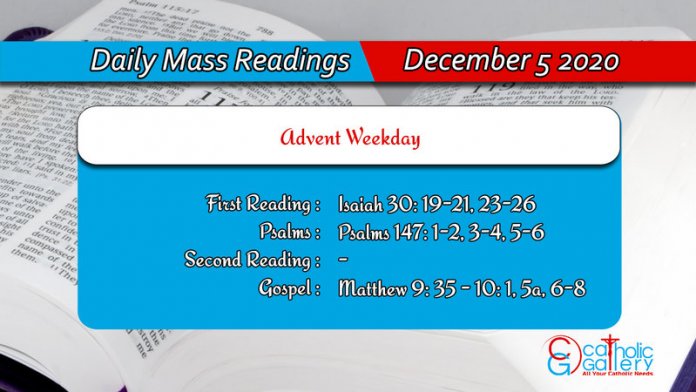 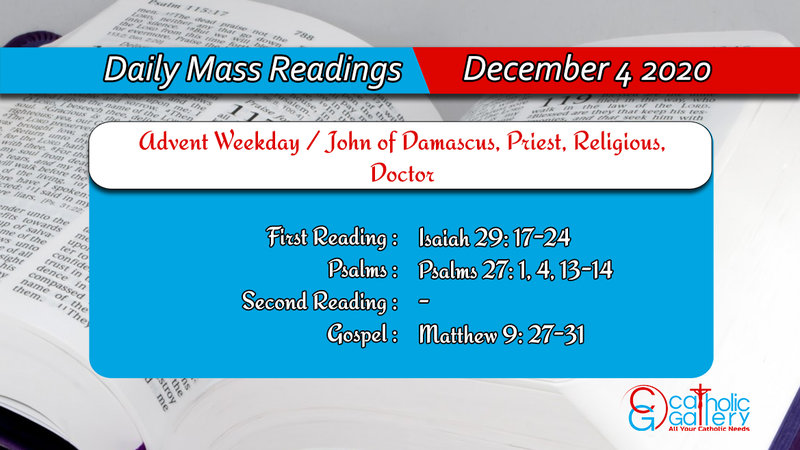 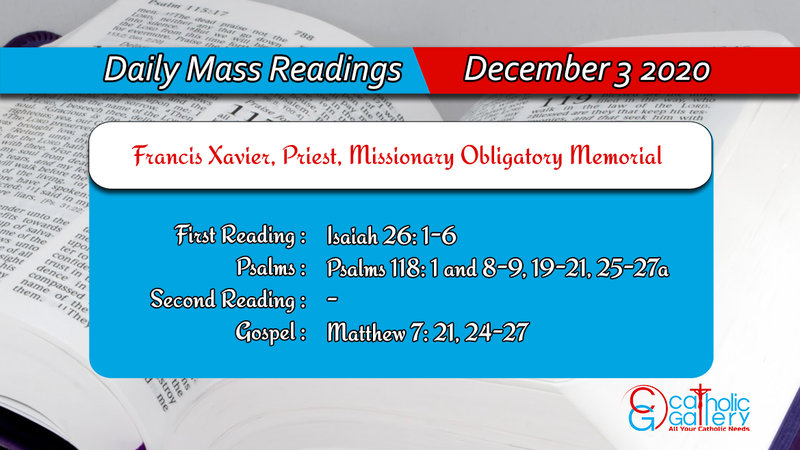 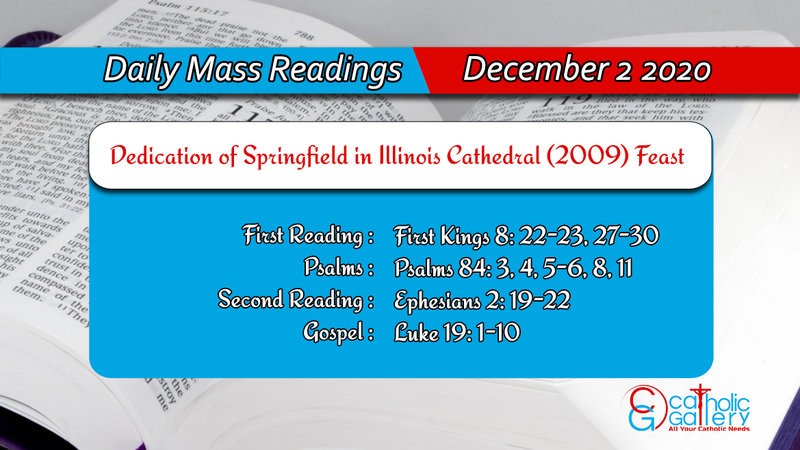