Big Brother Naija lockdown winner, Olamilekan Agbeleshe popularly called Laycon opened up on the kiss saga with Erica, that formed part of the issues that culminated in Erica’s disqualification.

When Laycon was asked by the host of during an interview on Beat FM, on why he did not have a discussion with Erica about the kiss, Laycon revealed that he decided to let it slide over fears Erica could be given her third strike.

“I thought about having a conversation with her but there was something in my head saying, you need to be careful of whatever you are saying to Erika.

” Everybody In the house know that they have to take care of Erika so that she won’t get evicted and in my head, am not going to have a discussion that might trigger her to get a third strike, that was why I tried much as possible not to talk about it, I need to get this straight that, in my head, all I was trying to think is that, the third strike will not happen”.

Laycon poses in new photos says, 'I'm an original and that's perfection in itself' (Photos) 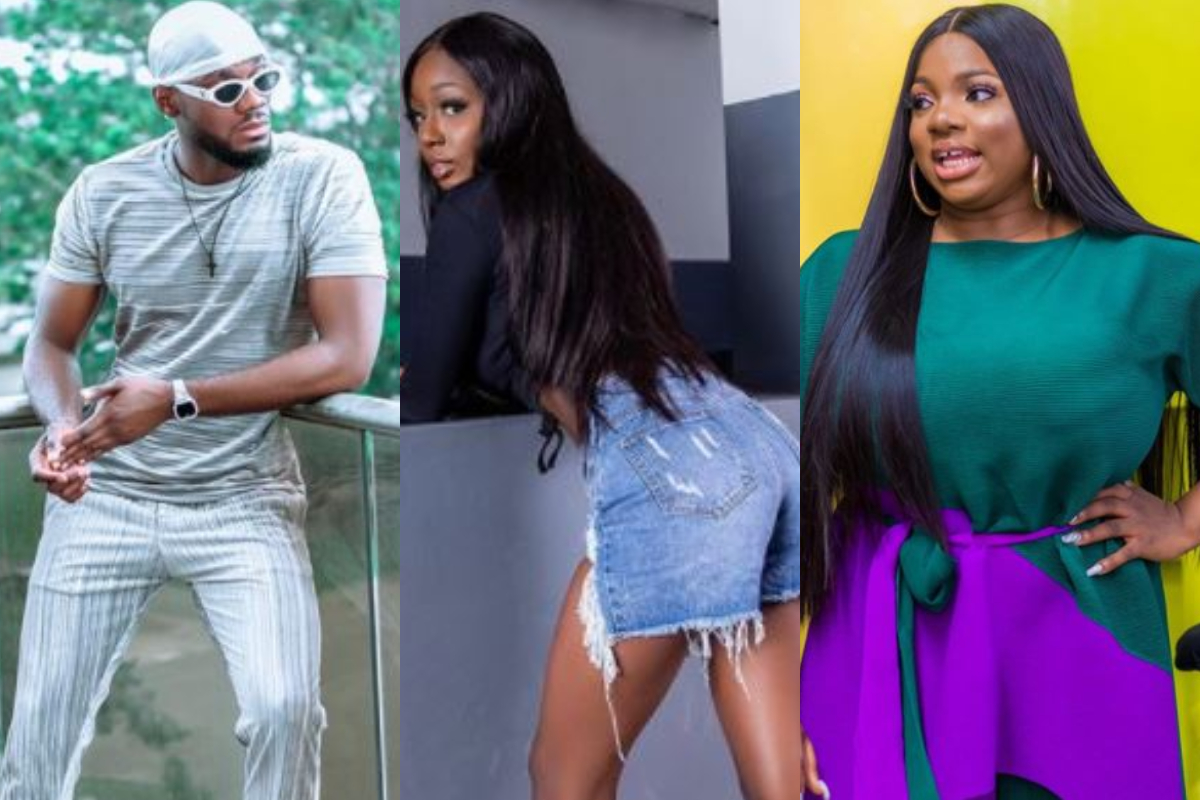