Arsenal have confirmed that midfielder, Dani Ceballos has rejoined the club for a second successive season-long loan from Real Madrid.

Ceballos had joined Arsenal on loan during the 2019/20 season from Real Madrid.

The 24-year-old impressed for Mikel Arteta’s side last season.

Arsenal made this known in a statement via its official website on Friday night.

The statement reads: “Dani Ceballos has rejoined us for a second successive season-long loan from Real Madrid.

“The 24-year-old Spain international impressed during his first season in north London, making 37 appearances and becoming an integral part of Mikel Arteta’s team.”

Photos from the wedding of President Buhari's daughter, Hanan 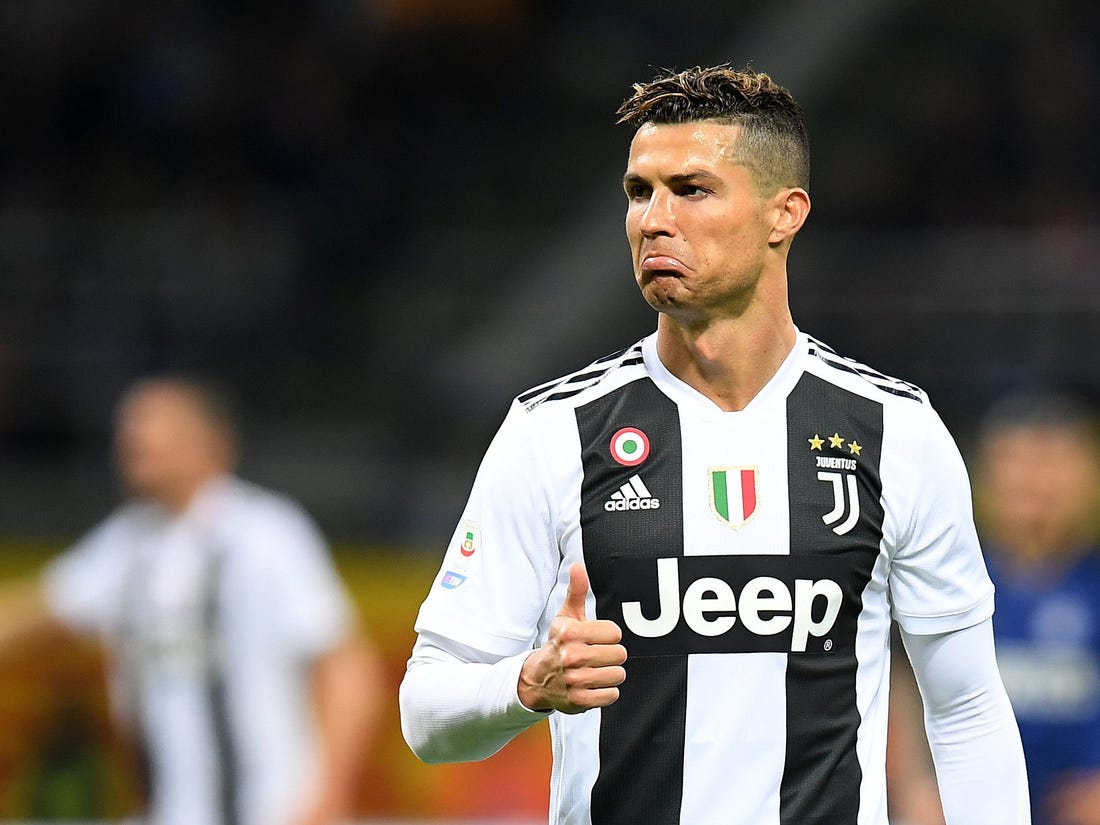 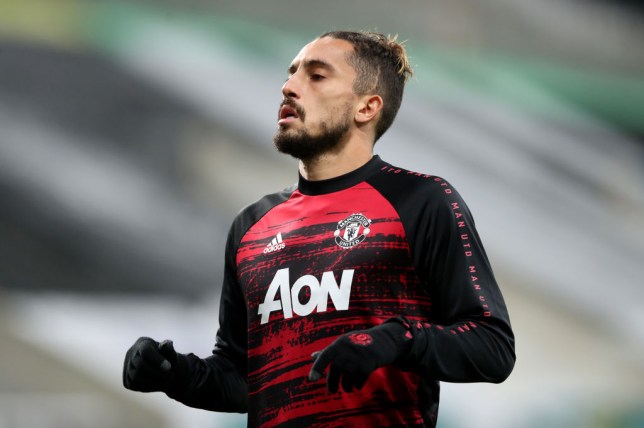