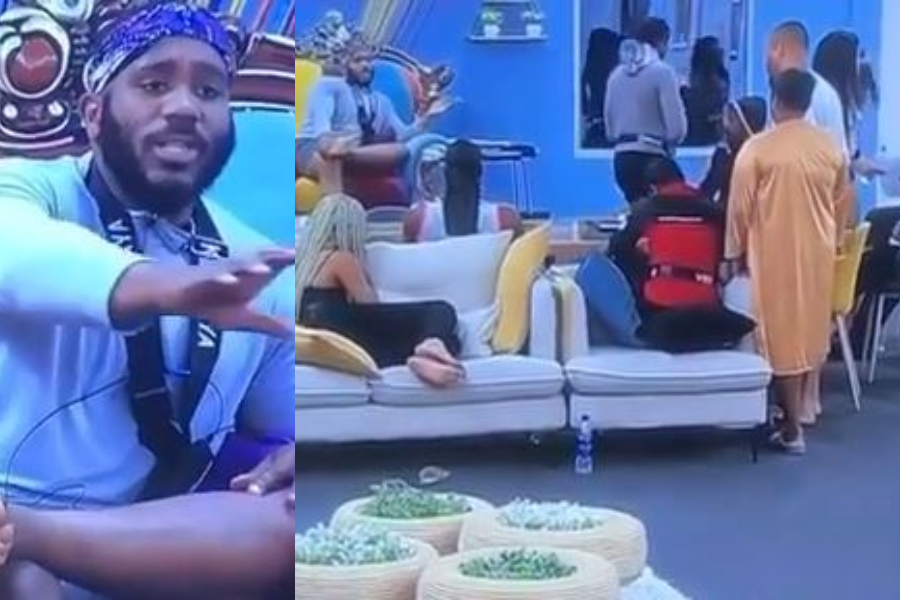 BBNaija 2020: Housemates Go Haywire After Kiddwaya derogatory comment about them

Kiddwaya was nearly swallowed by the housemates last night after he made a derogatory comment about them.

The housemates had difficulty in understanding their wager task which was read out to them by Kiddwaya. A cross-section of them did not understand the task and deliberated on it till it reached a point where they found themselves arguing.

As many expected him to calm them down, Kiddwaya did the exact opposite by saying he is laid back because he’d still be in the house next week, unlike the rest of the housemates who are up for eviction. His comment came as a shock to the housemates as they never thought that would come from him.

Lucy, Wathoni and Dorathy left the table because they felt it was a disrespectful comment and would be better to leave the scene. Retiring to their bed, Lucy lamented over the issue and said she wish they lose the wager because she will not participate.

Ozo reprimanded Kiddwaya for his comment which he said he will apologize to the house in the morning.

We must lose that wager – #lucy So housemates were going back and forth on ideas for their wager presentation on Thursday (Biggie sent a brief in earlier tonight) #kiddwaya made a statement saying he’s very calm because he still has a week in the house unlike the rest of the housemates who are up for eviction. I guess that kinda rubbed the housemates the wrong way, because Lucy and Wathoni were clearly not having it 😩 #ozo sha adviced kiddwaya to apologize to the housemates tomorrow when things are calmer #erica and #brighto also adviced Kidd to apologise to the housemates in order for peace to reign Oya let’s discuss, was Kidd wrong to make such a statement? (Swipe) . . . . #bbnaija #bbnaijareunion #bbnaija2020 #kikisdiaryx #pepperdemreunion #bbnaijaupdates #bbnaijalockdown #bbnaijahotgist2020 #bbnaijalockdowngist 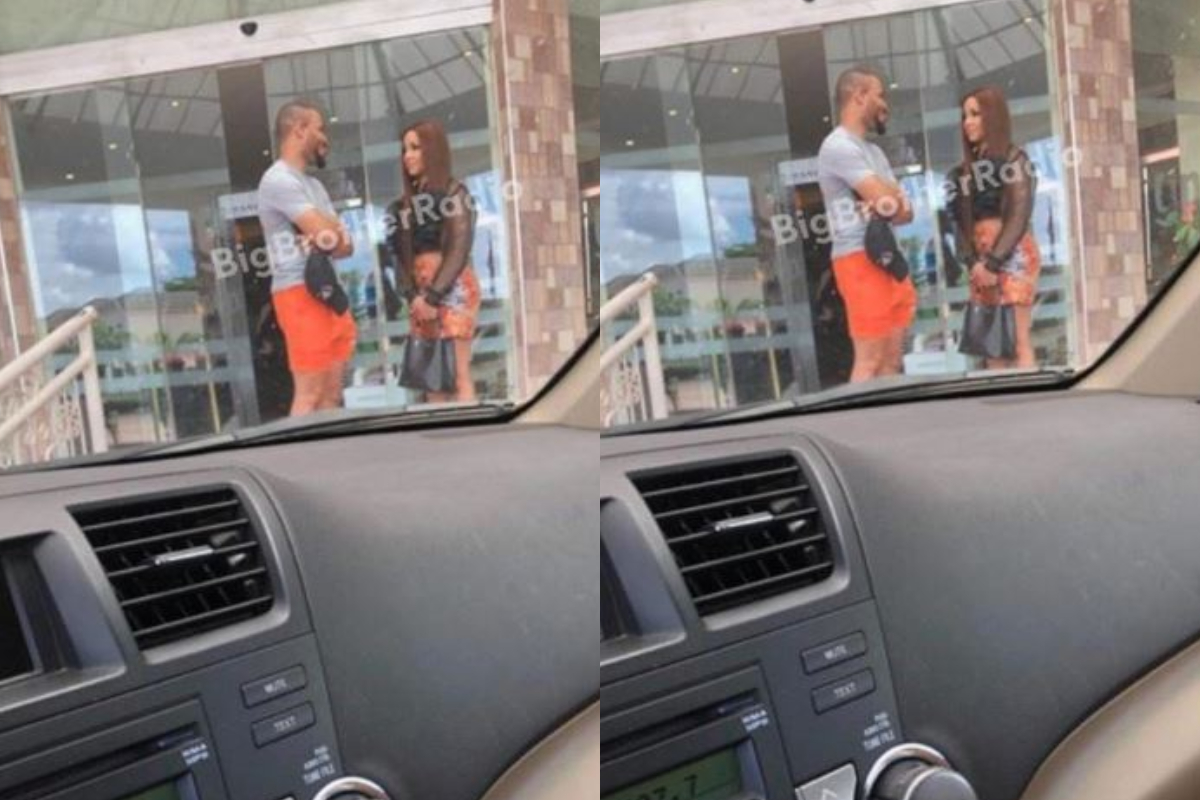