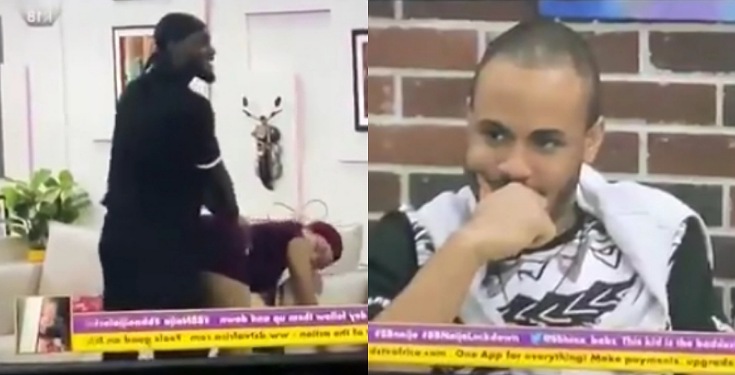 #BBNaija: Ozo in pain as Prince uses Nengi to demonstrate his favourite “sex-position”

The Big Brother Naija house is already running on high voltage as the house keeps getting crazier by the day.

Couple of hours ago, Ozo was left awestruck following a seen he witnessed as he looked on helplessly without getting up to react. 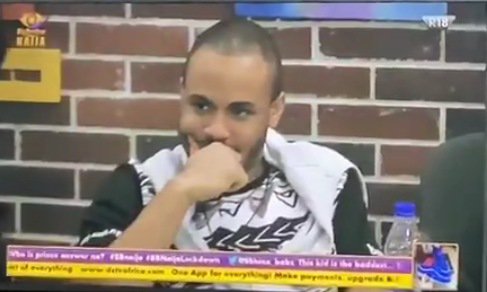 During the spin the bottle game, Prince chose Nengi in the presence of Ozo and performed some hot stunts on her as he used her to demonstrate his favourite “position”.

Nengi on her part also blended with the flow as she tactically leaned forward with her backside facing Prince to give him a showdown of his life.

Prince in turn pounded her vigorously but rhythmically from behind.

Ozo was left with no option other than to gaze in shock, surprise, fury and disappointment while other housemates cheered and laughed at Prince and Nengi. 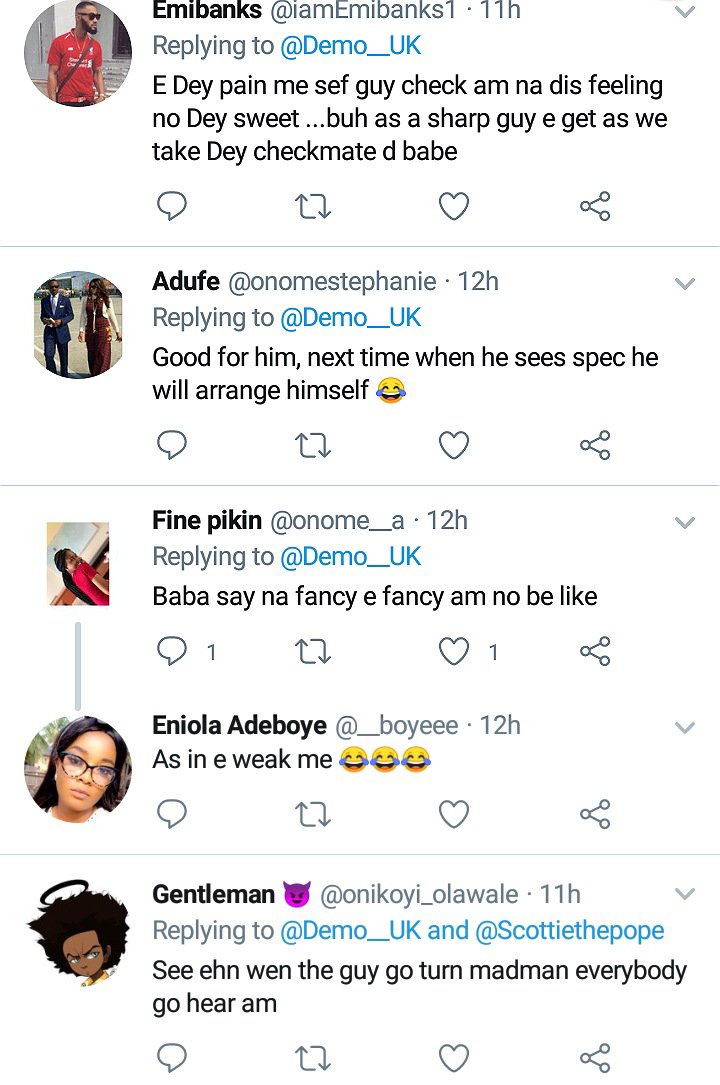