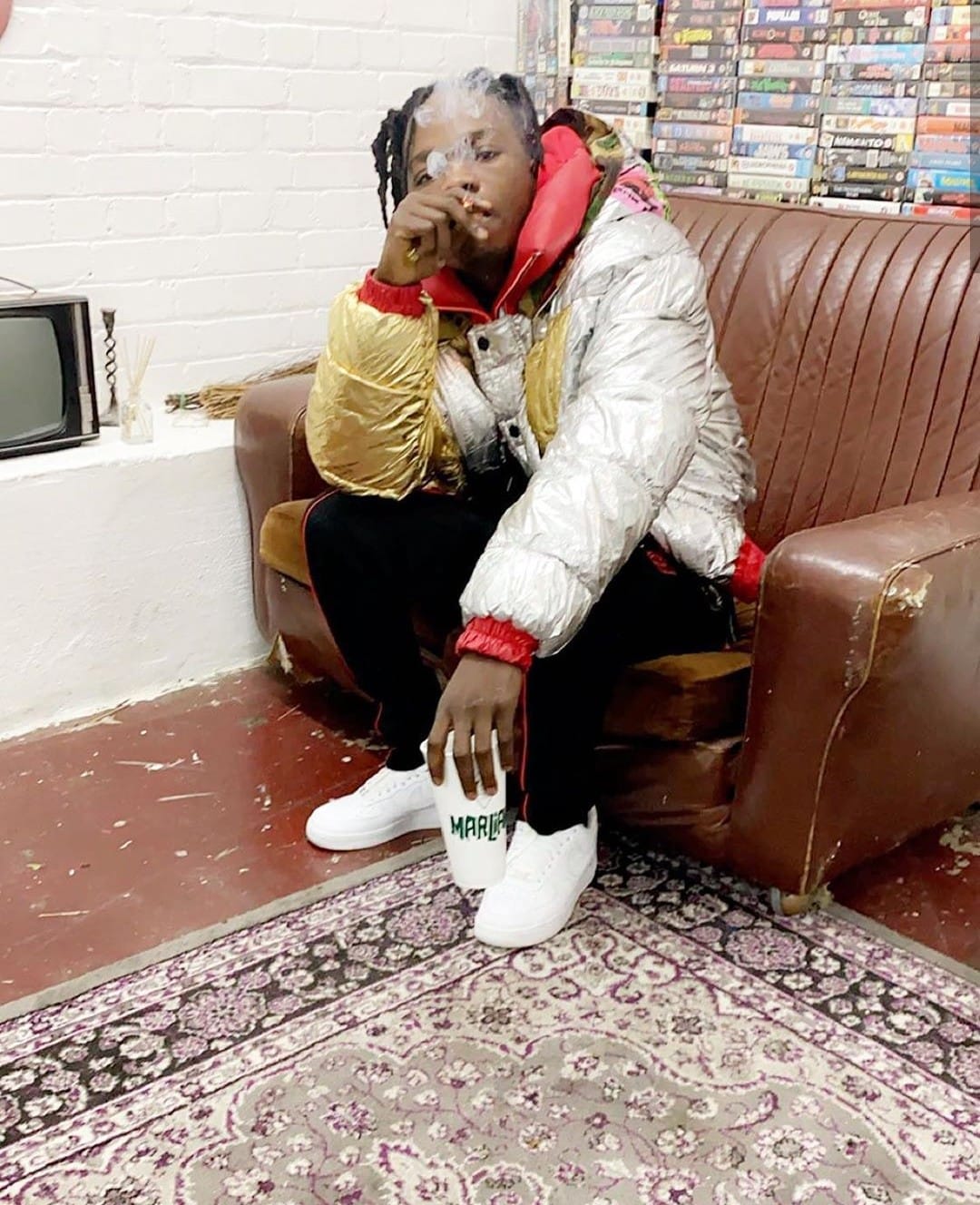 Naira Marley, Gbadamosi and his wife were charged before the Lagos State Magistrates’ Court in Ogba for attending a crowded birthday party in violation of the government’s social distancing directive to check the spread of coronavirus.

They were scheduled for arraignment on Wednesday. But the government, according to one of the defence counsel, Mr Ebun-Olu Adegboruwa (SAN), withdrew the four counts filed against the three defendants.

At the end of the proceedings, Adegboruwa briefed journalists on what transpired in the courtroom.

He said the state withdrew the charges on the condition that the defendants would tender an apology to the President, Major General Muhammadu Buhari (retd.), and Lagos State Governor Babajide Sanwo-Olu.