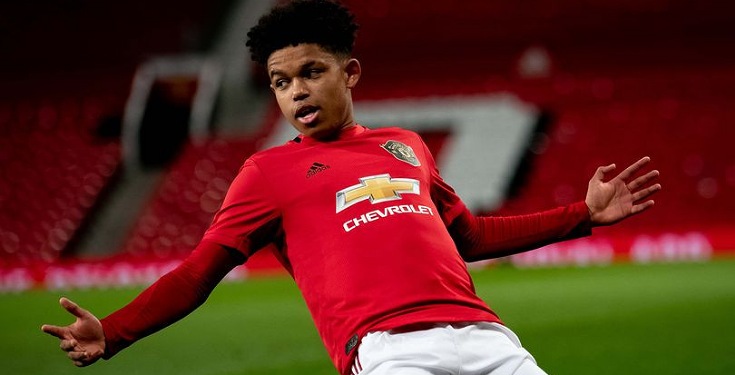 Young Nigerian striker Shola Shoretire has signed a deal with Manchester United, committing his future to the Old Trafford club.

Shola who is eligible to represent Nigeria and England has signed scholarship forms with Manchester United until next year when he turns to a professional Man United player, rejecting the advances of many European clubs that wanted his signature.

Shoretire was fully promoted to United’s U18 team before the beginning of this season and has appeared in 12 matches in the U18 Premier League. 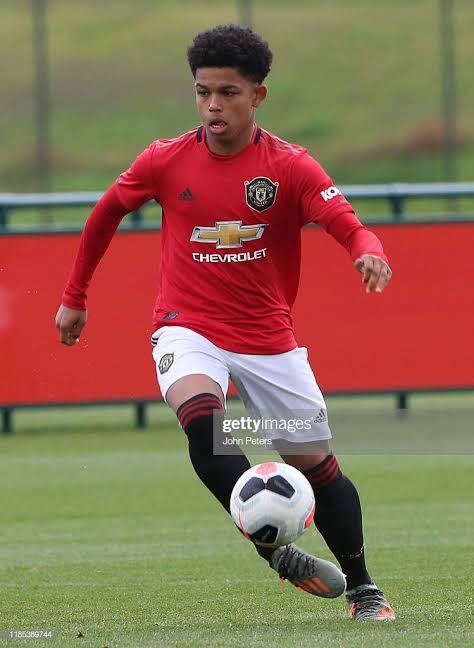 On December 12, 2018, Shola became the youngest Manchester United player in history to feature in the UEFA Youth League and Cup game aged 14 years and 314 days after coming on as a substitute against Valencia U19s team.

After the win over Wigan on Friday where Shola scored for the Under 18 team after spending the day at school studying for his GCSEs, Under-18 coach Neil Ryan said: “He was at school today, all day! Then he came over to Old Trafford to play.

“It’s incredible really. Different day for him compared to other players.”

He said: “We want to keep them humble, hard-working.”