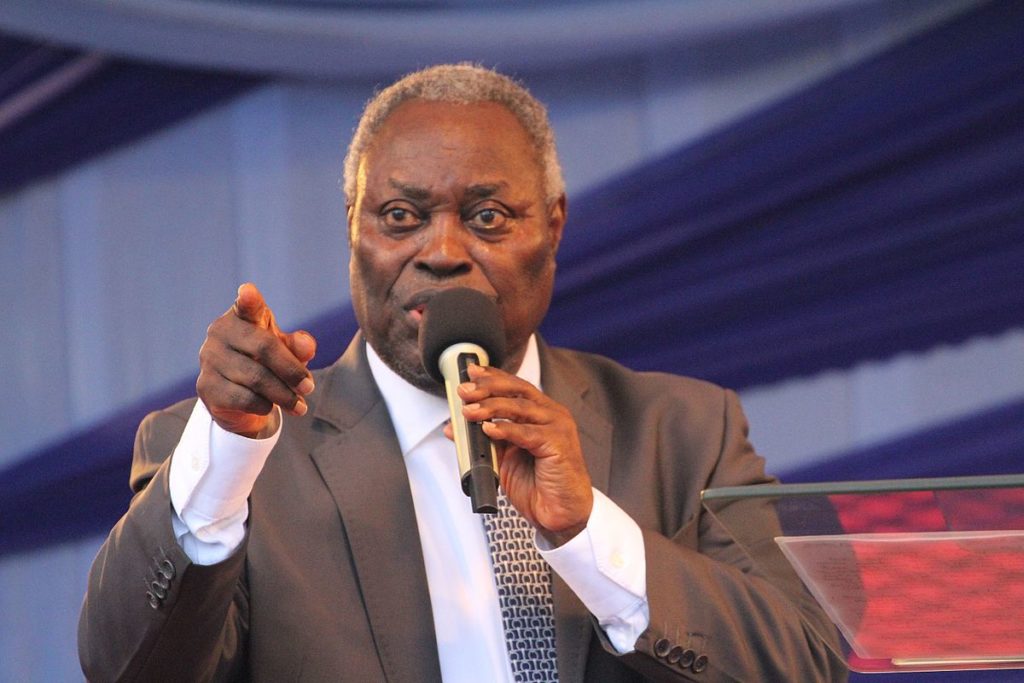 7. And when the thousand years are expired, Satan shall be loosed out of his prison,

8. And shall go out to deceive the nations which are in the four quarters of the earth, Gog and Magog, to gather them together to battle; the number of whom is as the sand of the sea.

9. And they went up on the breadth of the earth, and compassed the camp of the saints about, and the beloved city; and fire came down from God out of heaven, and devoured them.

10. And the devil that deceived them was cast into the lake of fire and brimstone, where the beast and the false prophet are, and shall be tormented day and night for ever and ever.

11. And I saw a great white throne, and him that sat on it, from whose face the earth and the heaven fled away; and there was found no place for them.

12. And I saw the dead, small and great, stand before God; and the books were opened; and another book was opened, which is the book of life; and the dead were judged out of those things which were written in the books, according to their works.

14. And death and hell were cast into the lake of fire. This is the second death.

15. And whosoever was not found written in the book of life was cast into the lake of fire.

Billions of people subscribe to the bogus idea that this world is the last bus stop. An offshoot of this philosophy is that people should get all the fun they can here and for now “tomorrow we shall die”. Those who believe and peddle this lie will eventually realise their folly when it will be too late to make a U-turn.

Today’s text provides a very significant insight into the final end of Satan and all unrepentant people. At the end of Christ’s millennial reign on earth, Satan shall be loosed from a thousand-year bondage. He will deceive the nations and mobilise a global army that will besiege the holy city to resist Christ’s kingdom. But they will be consumed by fire from heaven. Satan and his cohorts will be hurled into the lake of fire.

The Great White Throne judgment will follow, during which all sinners – small and great – will stand before a fierce God to be judged and finally condemned. Observe that during this judgment, all the dead, including those who were buried in the sea, will have their spirits and bodies reunited to face this final sentencing. Eventually, death and hell will be cast into the lake of fire. All sinners will thus be eternally separated from God.

The picture here is too gloomy for anyone to adopt a wait-and-see attitude. This hopeless doom is avoidable. Christ died to redeem us from such a miserable end. Genuine repentance, faith in Christ, watchfulness and consistent righteous life will guarantee anyone a slot in the Book of life and heaven.

THOUGHT FOR THE DAY:
Anyone in hell is too late to be saved.

Thanks for reading DCLM Daily Manna 22 February 2020 Devotional – Final Of Finals, written by Pastor W. F. Kumuyi. Please share this with other people.