Lady Luck series tells the Story of a bright girl called Bhoomi, whom sees at the end of her school career, and looking forward to entering the workplace, And must contend with the age-old tradition of becoming a stay-at-home wife.

Lady Luck Full Story/Plot Summary:
This Tv series is all about a young woman named Bhoomi who has to choose between her married life and professional life after she got Married to Anshuman “Maan” Prajapati from a rich traditional family.

And However, Bhoomi soon dies and Divya takes over her responsibilities in the Prajapati household. She and Anshuman(Maan) pretend to the family that Divya is in fact Bhoomi as Bhoomi’s death was likely to destroy the entire family. However, as Anshuman(Maan) and Divya start loving each other, Divya’s former husband, Yuvraj, threatens to destroy their happy family to get Divya back. Meanwhile, the real Bhoomi who is shown to be in a coma, gives birth to her and Anshuman(Maan)’s daughter Muskaan.

Anshuman(Maan) and Divya continue keeping her secret from the Prajapati family. Divya becomes pregnant with Maan’s child but Yuvraj returns. The show ends with Yuvraj murdering all the members of the Prajapati family except Badi Maa. Badi Maa is shocked when Yuvraj exposes Divya’s true identity. After Yuvraj shoots Maan and Divya, Badi Maa manages to kill him. A dying Divya gives birth to a daughter. Badi Maa, despite her hate for Divya and what her past life brought on for her family, decides to leave with Muskaan and her other granddaughter who she sees as Anshuman(Maan)’s blood. 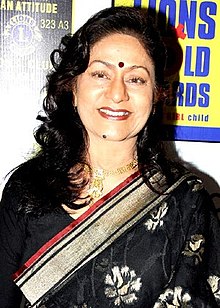 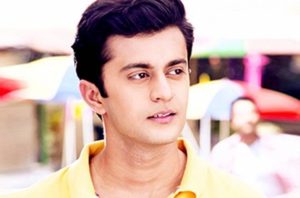 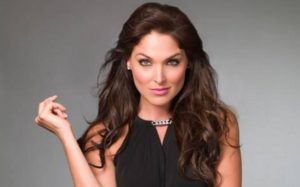 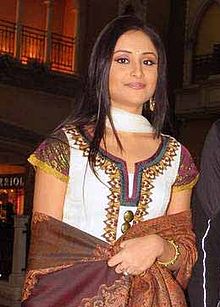 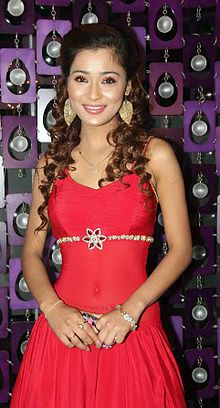 Related Topics:Lady Luck
Up Next