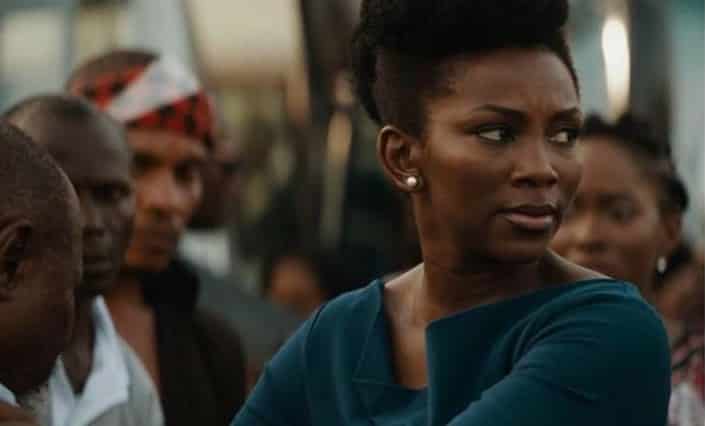 The Academy has disqualified Nigeria’s “Lionheart” from the list of movies in the Best International Feature Film category, to compete for the Oscars Award.

Lion Heart, which was directed by Genevieve Nnaji was the first film ever submitted to the Oscars by Nigeria.

Although the movie contained a little of Igbo Language, it is mostly in English, which violates an Academy rule that entries in the category must have “a predominantly non-English dialogue track.” 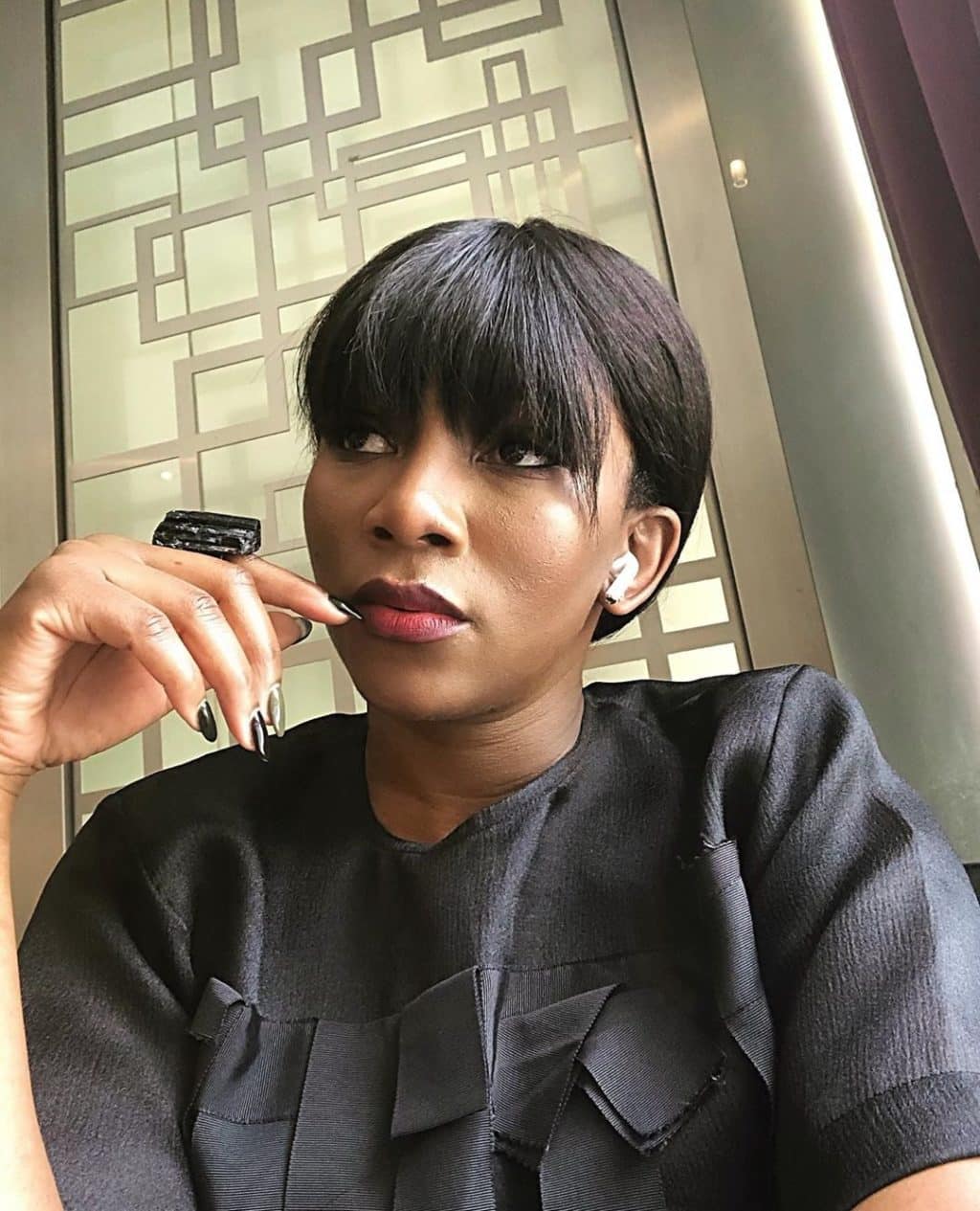 American filmmaker, Ava DuVernay took to Twitter to question the Academy’s decision to disqualify ‘Lion heart’ from the list of entries for the Oscars Award, insisting that English is Nigeria’s official language.

Stressing further, She also asked the ‘Academy’ if they are trying bar Nigeria from competing for an Oscar in its official language. 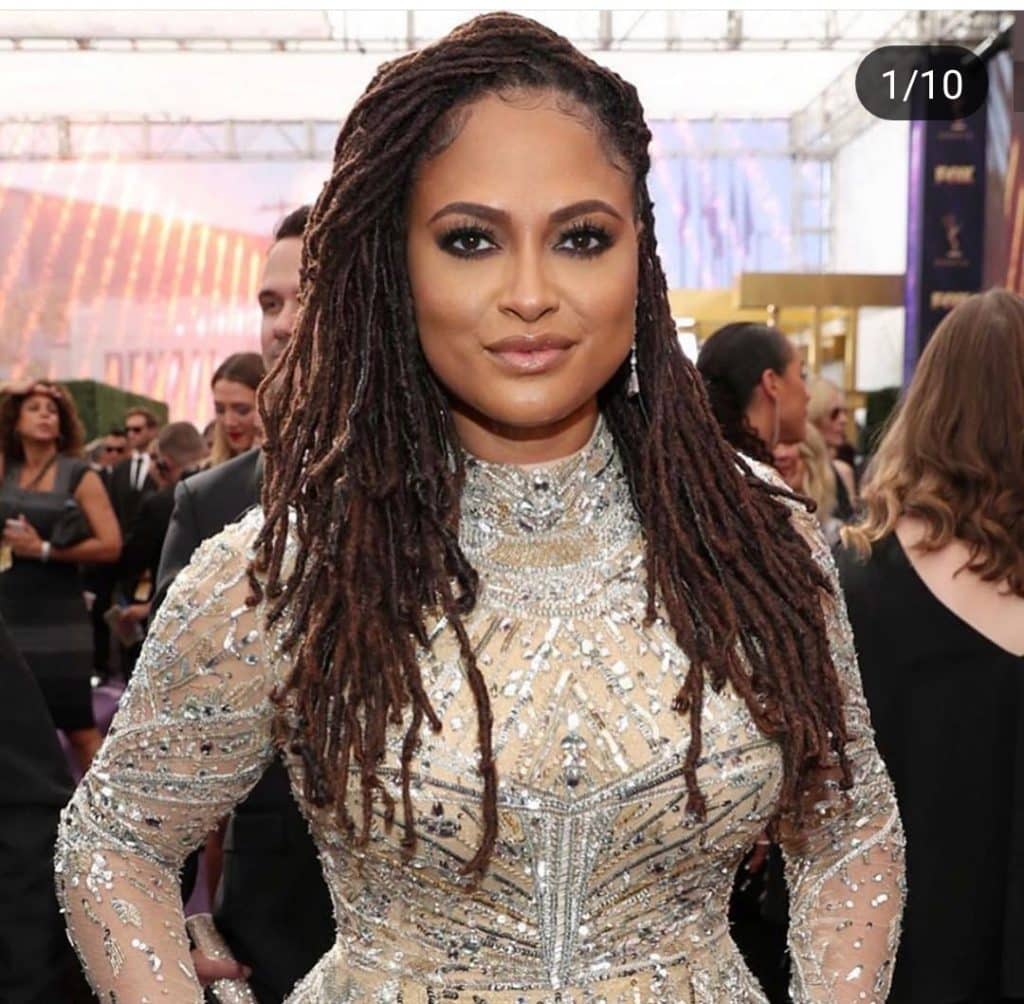 Following the development, some Nigerians have aired their views on the situation. While some feel that ‘Lion heart’ wasn’t even a valid entry for the Oscars awards, others insisted that it’s time to change the rule of the ‘Academy’.

“Lionheart,” in which Nnaji plays a woman who tries to keep her father’s struggling company afloat in a male-dominated environment, is currently available on Netflix. 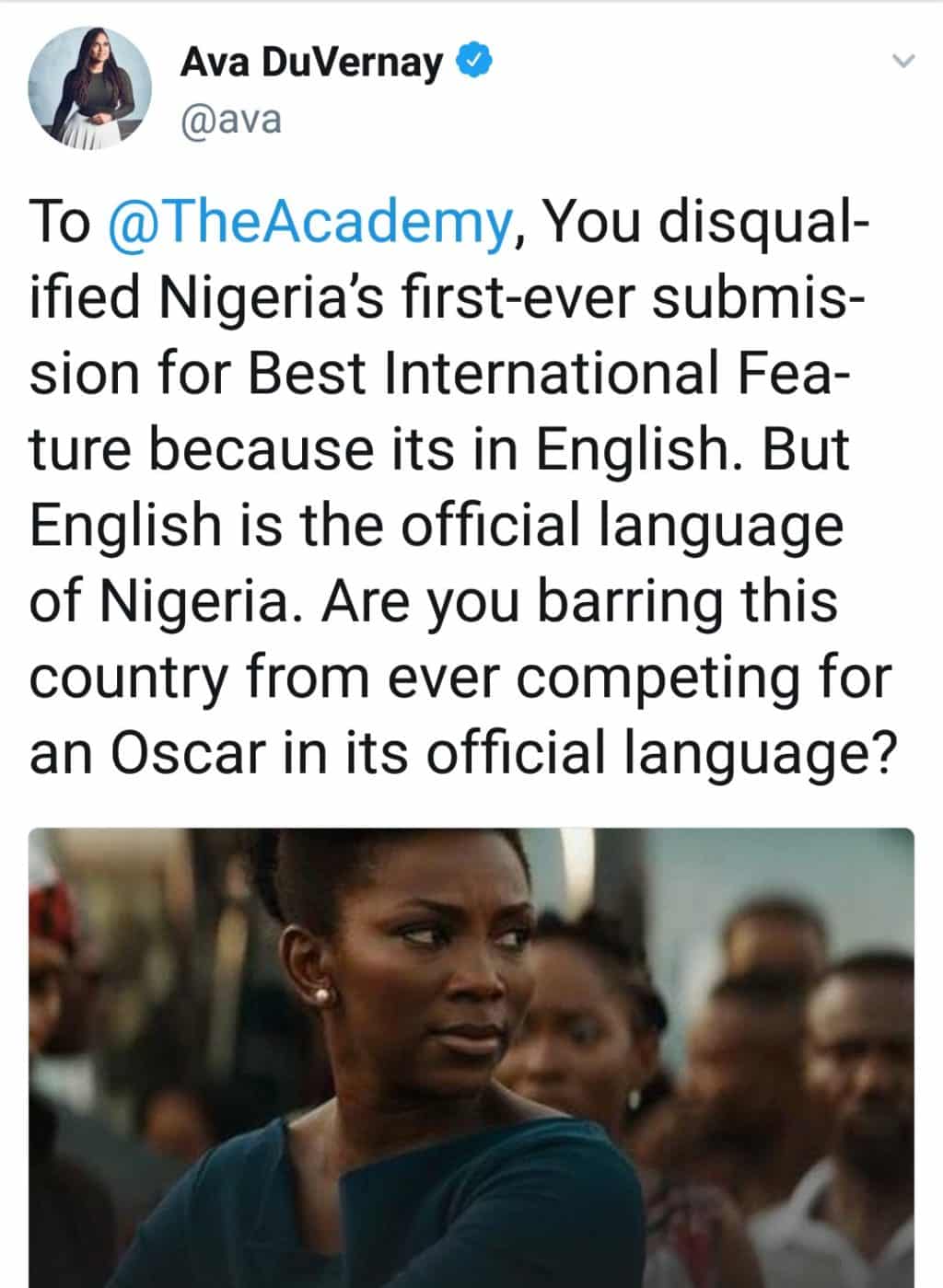 Seeds of Destiny 24th February 2020 – The Therapy For Fear