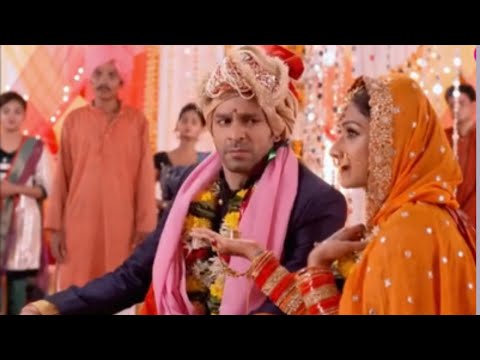 The Heir 14th October 2019 Update On Zee World – Mannu planned a birthday party as a means to jolt Simram’s memory but Sakshi and Mohini find a way to jeopardize it. They put Simran’s life in danger, Raj goes to save her and in the process gets into an accident. Sakshi help Raj. She asks Preet not to come close, what does she want. She does not let Mannu touch him. She asks Mohini to call a doctor. She answers Mannu that she gave this costume to Simran as she asked for this.

Mannu goes to see Raj. He gets shocked seeing the walking support and recalls childhood. A doctor attends to him. Sakshi acts sweet in front of Raj. She says I got you out of this situation, your wound will be mine in few days. Raj says I m ready to bear the pain. He tries waking and asks everyone to see. He stumbles.

Mannu helps him. She calls him coward, for not keep Bajwas name. She taunts him. Sakshi scolds Mannu. 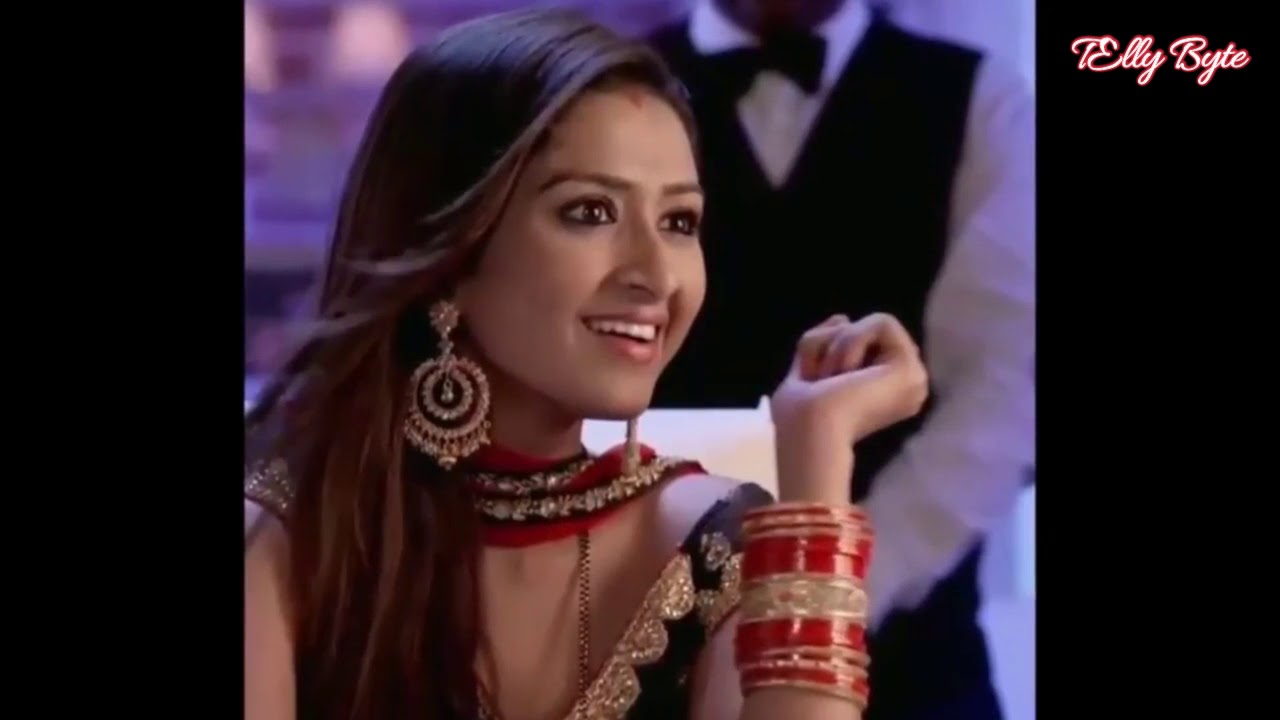 Mannu says I m just showing you a mirror, sorry Amrit I feel you gave birth to a coward. Raj asks Amrit to give walking support. Amrit goes to Mannu and asks why did you do this, yo love him so much, you made him use walking support so that he gets fine soon, but this will increase the distance between you and Raj.

Mannu says it’s fine, I can’t see him hurt else I will become selfish. Amrit says I have done something good in last birth that I got bahu like you. They hear the sound and go to Simran’s room. Simran says I have to go to hero. Amrit consoles her.

Mohini says Mannu convinced Raj easily for using walking support, Amrit understood this, we should keep an eye on them. Sakshi says I feel everything is going on well. Simran comes to talk to Raj. He talks sad about his childhood, which has slapped him. He thought he will never use it again but today he has to take support. Mannu hears him and cries.

Simran also help Raj. He cries. She asks him to come and play with him. He goes with her. Mannu smiles. Simran gets Raj’s childhood pics and tries to recall. Raj falls down the stairs and asks Mannu to be away. He says I m not scared of anything. Simran comes there and looks on. The Heir 14th October 2019 Update On Zee World…. Raj says Raj Bajwa is not a coward, none can trouble me, I don’t need your support. Simran gets dizzy and faints.

Sakshi says I was waiting for this change, this is a way to get close to Raj, he is helpless. Mohini smiles. Sakshi says none can come between me and Raj, I will apply ointment to his wounds. Manni hears her and claps. She scolds Sakshi for claiming to love Raj and thinking to hurt him. Sakshi laughs. She says you never understood love and can never understand it, I love Raj a lot, I can do anything for him. They see Raj’s shadow.

Sakshi starts acting in front of him. She says I don’t trust you, you were saying bad about Raj and threatening me, I love him a lot and will make him fine, none can stop me. Mannu gets puzzled. Sakshi says please leave from Raj’s life. Mannu sees Raj and says I need to talk. He asks her to stay away. She says Mohini and Sakshi trapped Simran and you got hurt. Mohini defends themselves and blames Mannu. Raj scolds Mannu. He says I went there to see my childhood walking support sticks, you remember it or not.

Mannu says support is not just by walking sticks, sometimes a person stumbles when he gets blindfold, then he needs trust, you see whom to trust and whom not.

Simran says none will say anything to Raj, Mannu was very good and never left Raj in trouble, you are very bad. Raj and Mannu get surprised. Simran says my brother Mannu……Mannu says Simran recalled everything. Raj holds Simran. Amba cries seeing Simran’s pic fallen. She prays for Simran.

Mannu asks shall we wait till her memory comes. He says its imp to make her recall things. She thinks to help Simran herself, Raj will not help. Simran wakes up and says Mannu, where is he, did he grow up like Raj. Mannu recalls Raj and cries. She says their friendship got over, Raj and Mannu are not friends now.