The internet went on fire with the recent photos that surfaced yesterday, of BBNaija star, Frodd kissing Juliet Ibrahim at an event. Could this be an indication that the duo is already into something without hesitation? 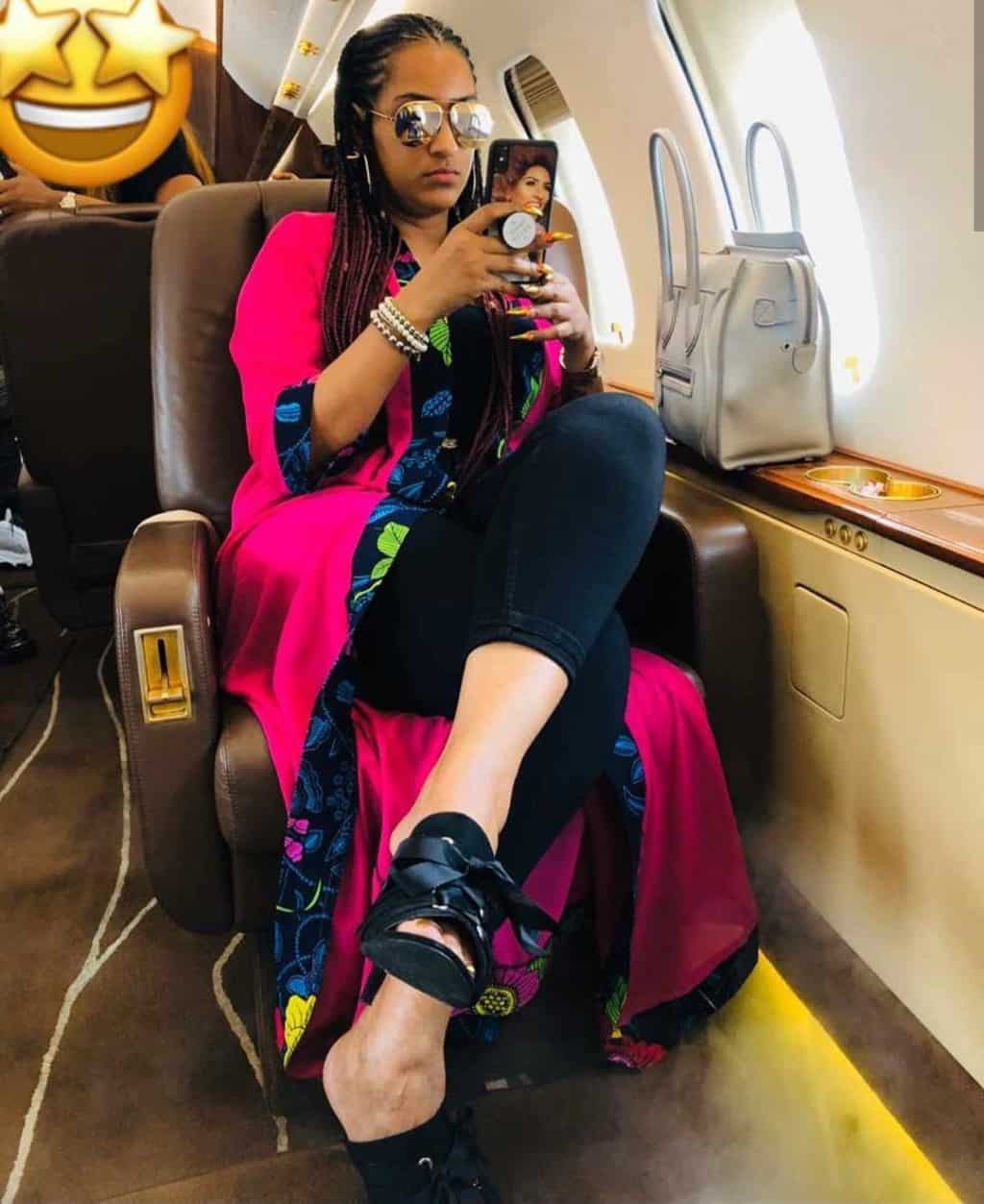 Recall that months back, the stunning screen goddess, Juliet Ibrahim, made a public broadcast that she is seeking a boyfriend like Big Brother Naija housemate, Frodd. 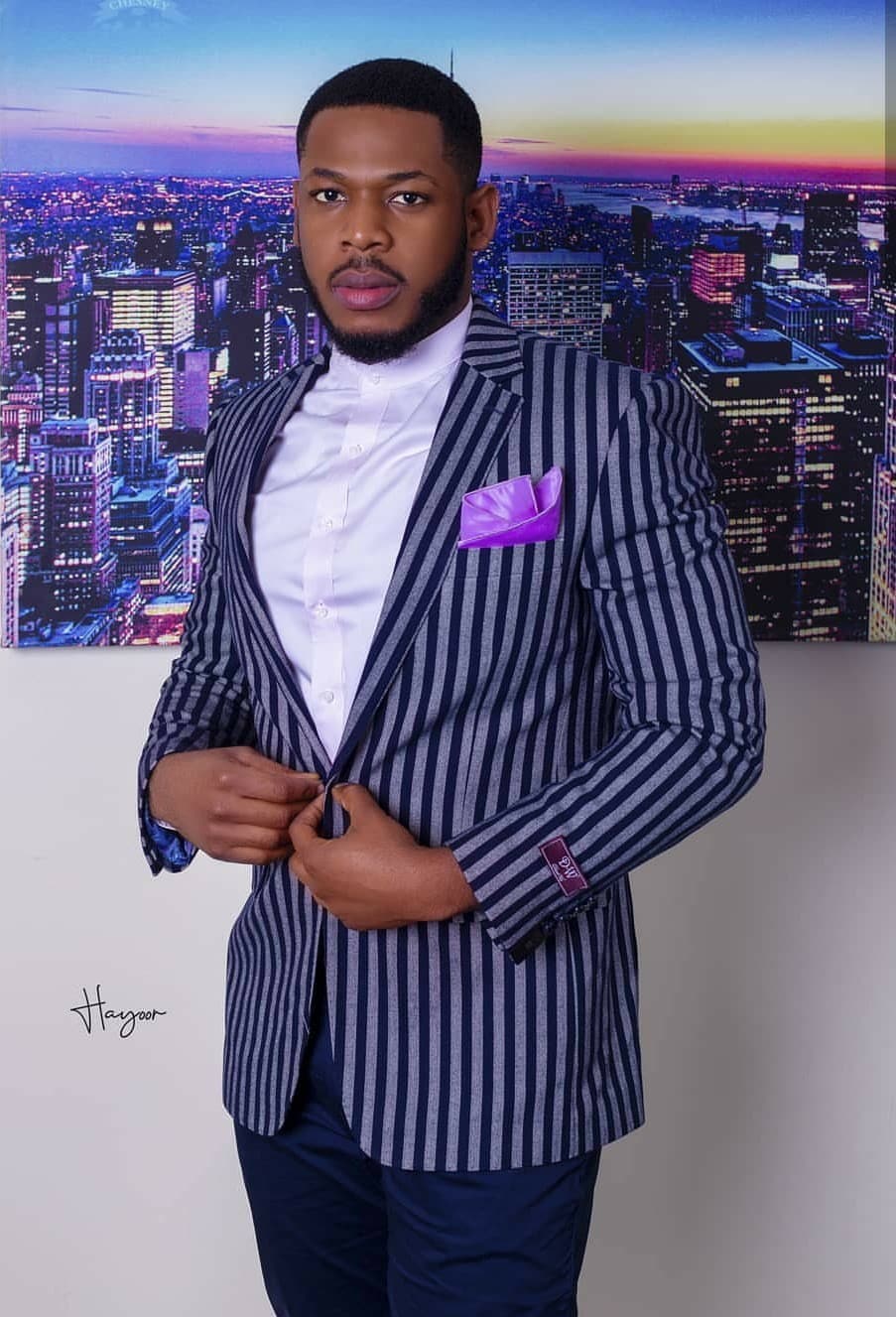 She disclosed this after watching footage of the young man washing the underwear of Esther, his love interest.

In videos she posted on her Insta Story months back, the 33-year-old Ibrahim, who reportedly had not been that lucky with love, disclosed that she wants her own Frodd in a joking manner. 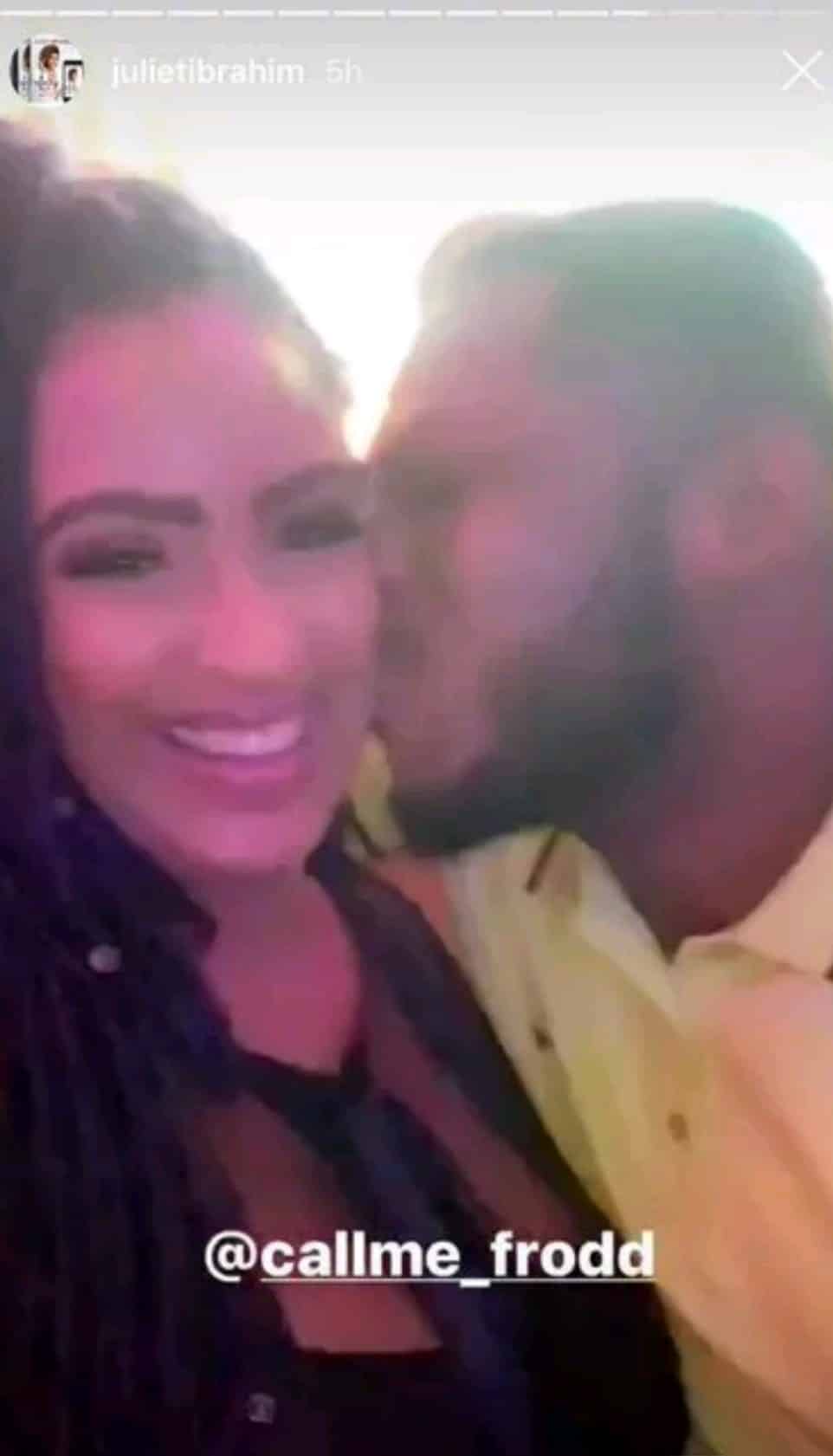 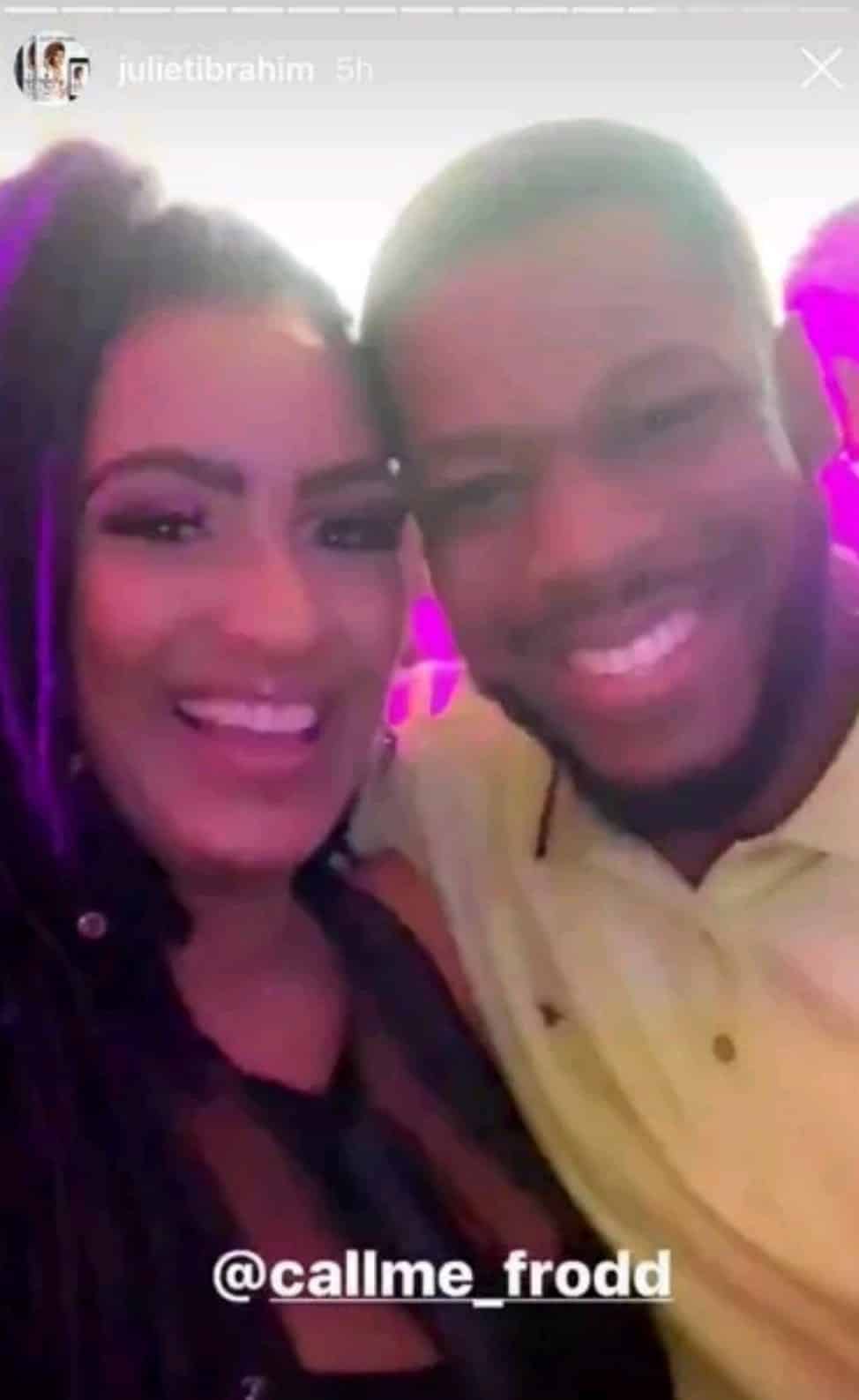 Ayoola reveals as he shares an adorable photo of his girlfriend