Mercy claimed the N60m grand prize of the current edition of the reality television show on Sunday.

Earlier, Seyi, Omoshola, and Frodd were evicted from the current ‘Pepper Dem’ edition of the reality show. 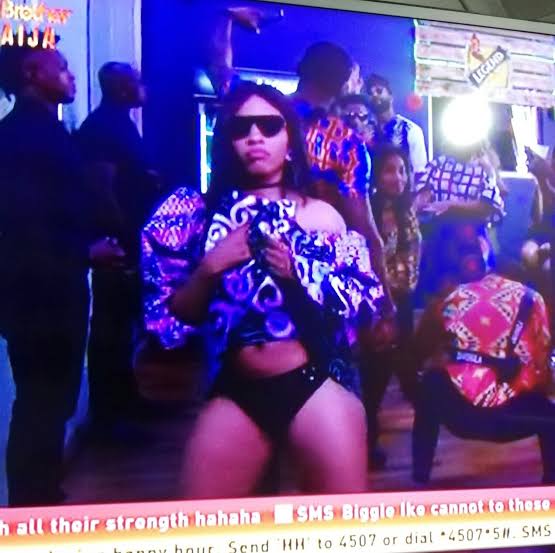 Reacting to Mercy’s victory, Don Jazzy, who took to his Twitter handle wrote: “I know that Mercy has a dope personality. But if she wins nobody should tell me that Yansh does not perform wonders. #bbnaija.”

Mercy Ekek, also known as Lamborghini, went home with N30m cash, a brand new G80 SUV, full set of home electronic appliances, an all-expense-paid a trip for two to Dubai, and another trip for two to watch a European Cup final of choice, as the winner of the BBNaija Grand Finale.

BBNaija: Dencia attacks Don Jazzy for saying Mercy won because of her ‘Yansh’