Finally, Mrs Helen Bob renders public apology to Chief Timpre Sylva, Minister of State Petroleum who according to her introduced her to limelight.

Recall Mrs Bob, a former chairman of Brass Local government and special adviser to the governor was sacked by Dickson, according to a statement by the Chief Press Secretary, Mr. Fidelis Soriwei.

Soriwei said Helen was dismissed for repeated acts of gross misconduct, indiscipline, irresponsibility and acts unbecoming of a person occupying the high position of Special Adviser in any government whatsoever.

Soriwei said that Helen who was the governor’s aide for almost eight years was among 130 special advisers out of over 2000 appointees engaged by the governor.

Read below as was shared by her;

My sincere apology to my Political Mentor
His Excellency
Chief Timipre Sylva.

Please Sir, I’m very very sorry that I worked against the APC and your humble self all out to prove my sincere commitment to the party (PDP) you introduced me into and gave me a life time member of the Party stakeholders committee as a former PDP State Woman Leader in 2005.

Please Sir, do have mercy on me and take me back as your girl as I am and used to be.

I cant come close to you without rendering series of this class of apologies. 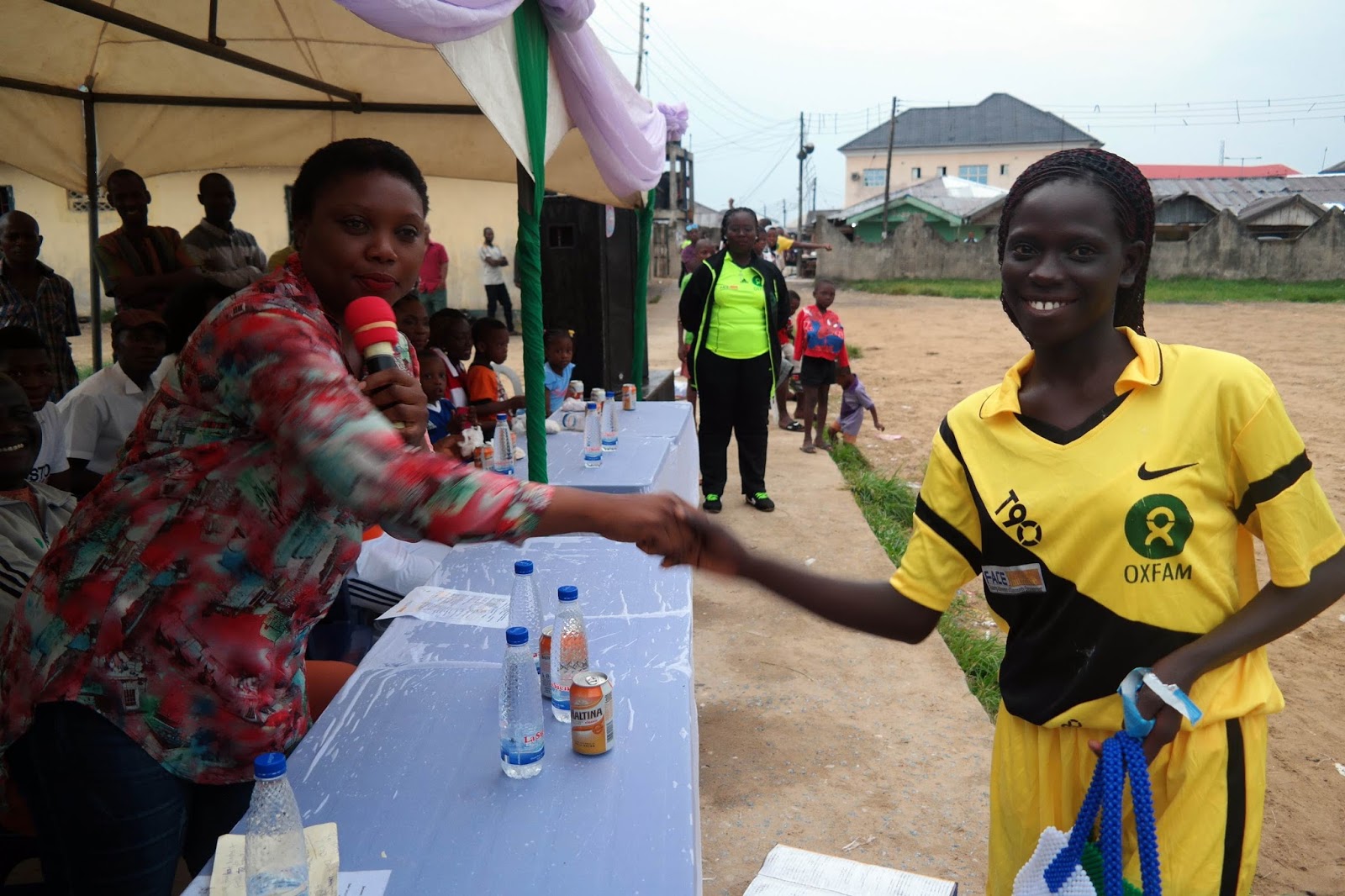 Honestly i am indeed very sorry for every thing.

Now i know better how some politicians are not worth dying for.

Frankly speaking,
For being whom I have always been till date, I went this astute to work for the PDP against the APC in 2012 and 2015 general elections.

Then it was not a repeated Gross misconduct and iresponsibilities as published today in every online national dailies, blogs and on the social media plat form. All these geared towards denting the image of a young female politician. Although God is wiser.

But today, it is because I told the PDP I stood for even against you my Mentor the impending dangers ahead of the party, but the Governor is very hurt and have outrightly disgraced me out of office without a second thought of all I have done for the party and the Restoration Government.

Please my Mentor,
Kindly accept me back as one of your hired servant just like the Prodigal son did, even if I have lost the place of a daughter.

Whom without you wouldn’t have been in the political limelight, very desirerous to give my best to serve our Dear State each time I am given the opportunity.

You also in 2008, made it possible making me as one of the female Caretaker Chairman of our Brass LGA that my good intentions of serving our people was misinterpreted and lead to that regrettable ugly inciden which almost took my life and deverstated my family, hence took my decision of leaving you and went back to my teaching profession in 2009 while you were still a Governor.

My last regrettable day was 6th December 2015 General Governorship Election, when you paid me that historical surprised visit as my Mentor, wanting to know why I have been against You as my Mentor instead working for a party: PDP you introduced me to and the reasons I left you?

Respectfully, i told you all the tragedy that befell me during my period of working with you from some political family members.

Of a truth i saw in your eyes your empathy for me but it was obvious that some of the followers felt it was a golden opportunity to get back at me, took advantage of the pictures, went on social media and misinterpreted your historical visit to denting my character to the PDP and the public

Of course, I built on some responses of our PDP supporters who claimed I have been held hostage at home by you in order to crush the damage post against my character.

This I’m I aware and have been told is your anger for me and of course is expected.

Please my Mentor,
For the sake of God do forgive me and all my supporters.
We are deeply very very sorry.

From hence forth I have learnt my lessons and will live within your leadership.

I am so elated I’m alive to render this public apology to your Excellency Sir.
God bless us all.

Much love to Her Experience
Your wife and the entire Covenant Family, my Original and foundational political family.

To err is human and to forgive is divine.
God bless us all.

I remain
Your Girl
Hon. Helen Bob
Now the Political Prophetess and Heroine of Bayelsa State.