Updates On Mehek June 2019: Shaurya Transfers His Property to Mehek
Connect with us 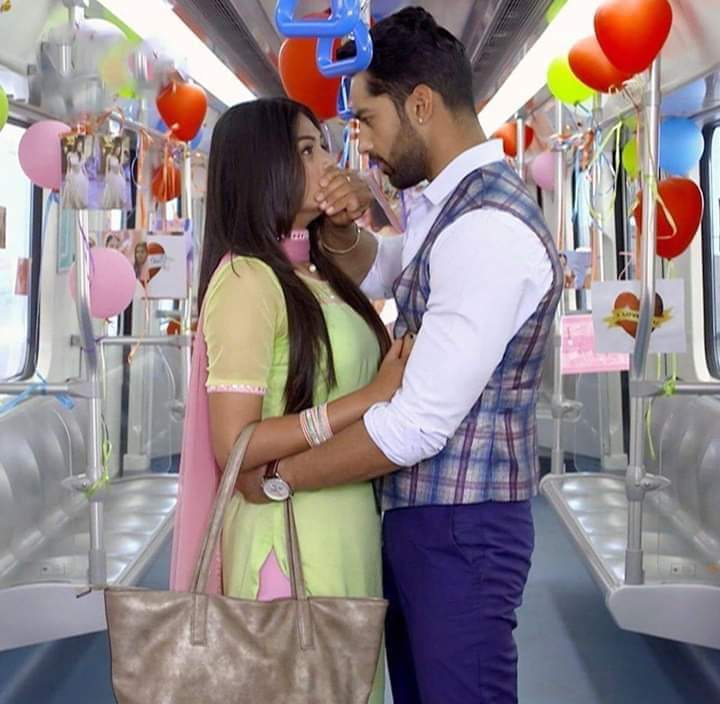 This Week On Mehek June 2019: Shaurya Transfers His Property to Mehek’s Name To Show His Undying Love

Mehek and Shaurya has raised the temperature of the series with their hot romantic sequence.

Shaurya booked a metro and decorated it with all of Mehek’s memories. He proposed to her and confessed his love for her. He even changed himself on Mehak’s insistence. He accepted his mistakes of stealing the recipe book and leaving the marriage in between in front of the media. He even gave respect to Mehek’s late mother by naming a road on her mother’s name- Meera Sharma Road.

Shaurya even gets beaten up by the wrestlers sent by Kanta and went to jail on fake charges. He went to find Mehek and got saved from a fatal accident.

Shaurya gets successful in making Mahek
believe that his love is true for her and he will never betray her. Shaurya gifts a bracelet and chain to Mahek which will prove to all that she is only his.

Furthermore, the family keeps a pooja for
Shaurya and Mahek but Mahek is sad because of Kanta’s absence. Kanta is not ready to accept Shaurya ad she just wants to break Shaurya and Mahek’s
alliance.

Shaurya now has to prove his love to Kanta that he loves Mehek and will never leave him ever. Very soon, apart from Kanta, the entire Sharma family will now be convinced with Sharuya and Mehek’s relationship, and both the families will start with the wedding preparations. Since, Kanta is still against their love, Sharuya will try to speak to her.

In a shocking development, Kanta will ask Shaurya to prove his love by giving away his entire property and bank balance to Mehek.

The true lover Shaurya will transfer his belongings to Mehek to win Kanta’s heart. This sudden move of Shaurya will shock Mehek and her family.

Will Kanta now accept their love?