The National Chairman of the All Progressives Congress, Adams Oshiomhole, was given marching orders by the Commander, Guards Brigade, Brig. Gen Umar Musa, for breaching protocol when the latter decided to take part in the President’s inauguration at the Eagle Square on Wednesday.

Several dignitaries who had a vital role to play in the inauguration of the President had lined up along the red carpet leading to where the President took the oath of office.

Others lined up were the Inspector-General of Police, Mohammed Adamu; and the acting Chief Justice of Nigeria, Justice Tanko Muhammad, who administered the oaths of allegiance and office to the President.

Oshiomhole, who stood by the CJN had hoped to shake hands with the President when he passes through.

However, the commander of the Guards Brigade promptly asked Oshiomhole to leave the area and return to his seat as he was not allowed to stand along with other government officials.

See the video below; 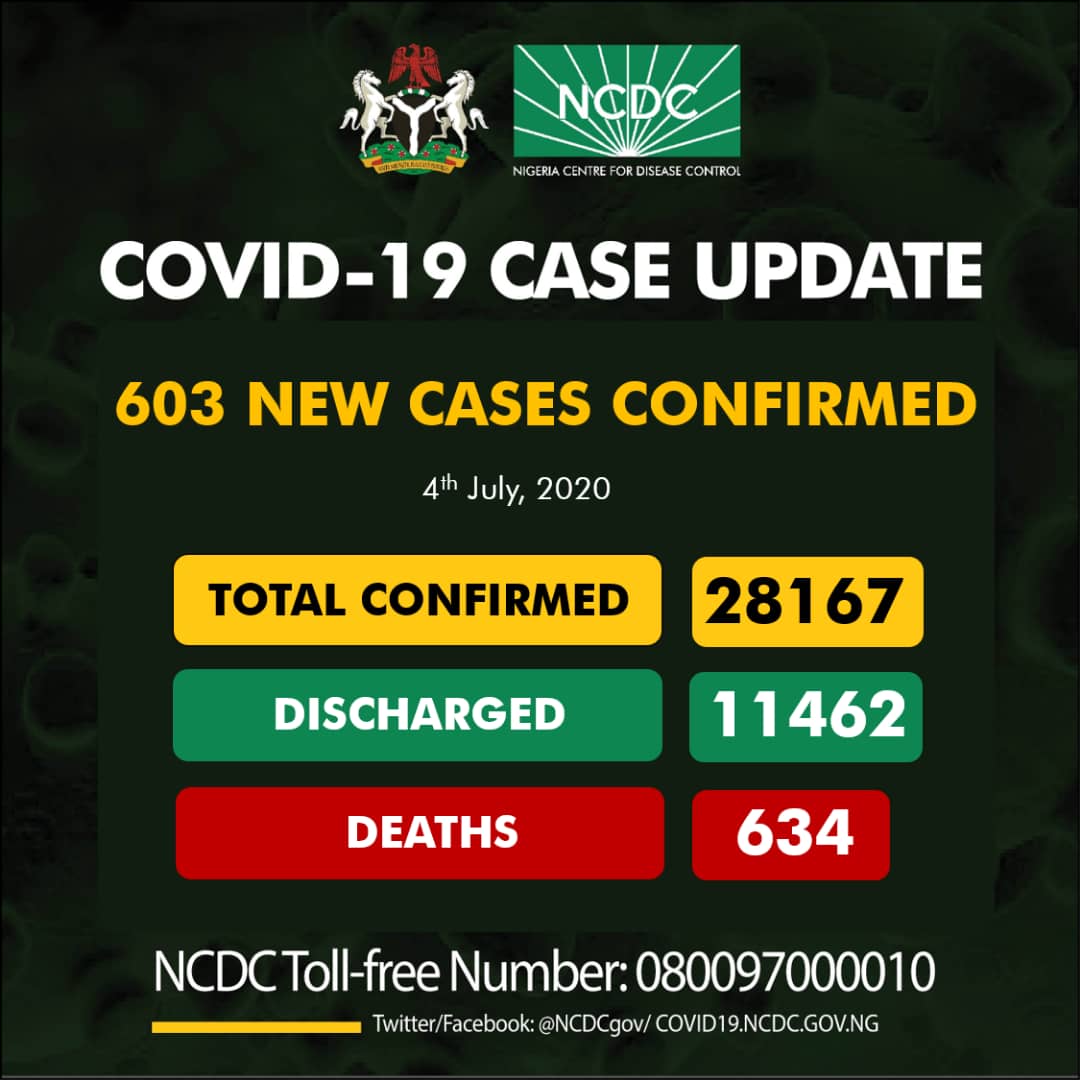