The mum-of-one has become embroiled in her own cheating scandal which her boyfriend strongly denies is true.

It’s thought Kylie Jenner had proof her boyfriend had cheated on her before she confronted him.

The make-up mogul, 21, allegedly accused Travis Scott of being with another woman during an argument after she discovered “evidence”.

Representatives for Travis have strongly denied that Travis has cheated and they claim there has not been any specific accusations from Kylie as to who and where these indiscretions occurred.

TMZ reported that Travis had announced on Twitter that he had cancelled in Buffalo and rescheduled, due to feeling ill, but it appears there was a different reason.

The tweet read: “Buffalo I’m so sorry I can’t perform tonight. I’m under the weather and it f***ing sucks!

“Can’t pull up without full rage. Show rescheduled to March 10 all tix are valid. See u soon.”

Travis reportedly flew back to the East Coast to surprise Kylie and their daughter one-year-old Stormi Webster.

But according to TMZ the parents ended up arguing which continued into Thursday. 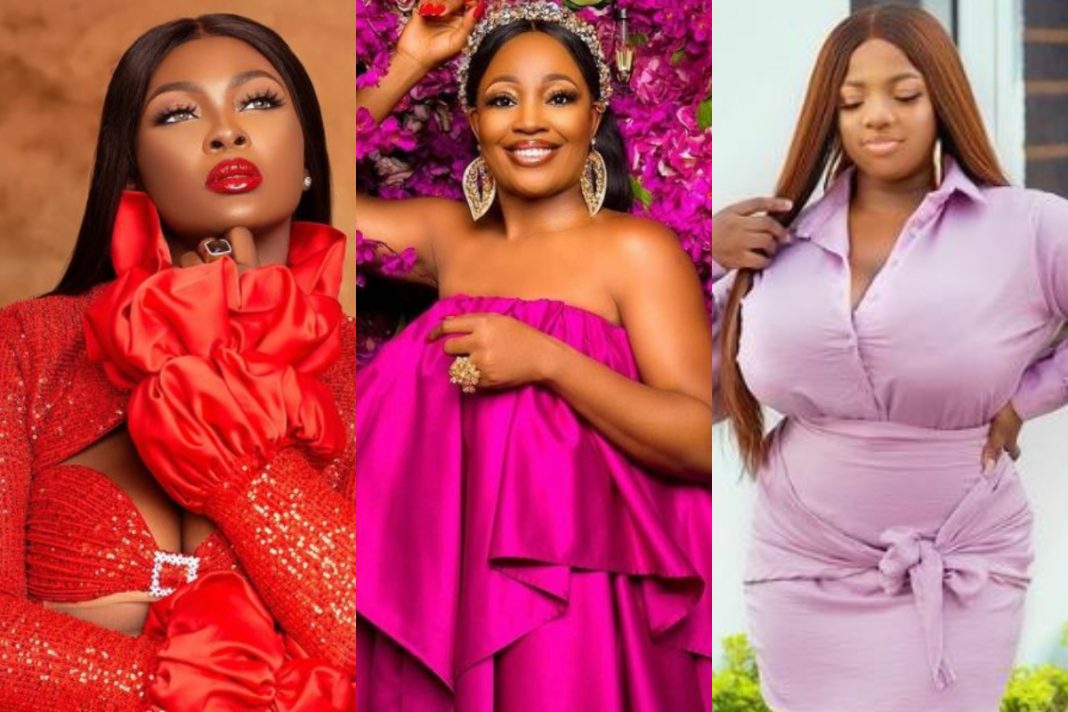 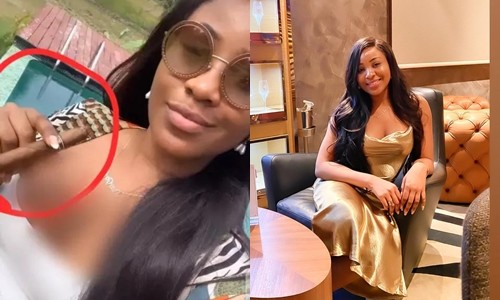