Former Big Brother Naija Enemies, Alex And Cee-C Finally Reconcile.
Former Big brother Naija housemates, Alex and Cee-C who were sworn enemies both inside the house and after they got out, have finally reconciled.

Both of them showed up on each other’s live video this evening as Cee-C prepares for the launch of her new business, Cegar.

Apparently, they are both on set, shooting a movie, which was taking longer than expected, hence, the postponement of Cee C’s business launch..

Recall that their issues started in the house when Tobi stopped dating Cee-C and moved to Alex, and it continued when they came out and Leo who was with Alex in the house, moved to Cee-C.

You May Like This:  Mother of five Nicole Murphy flaunts her banging bikini body as she vacations in Thailand (Photos) 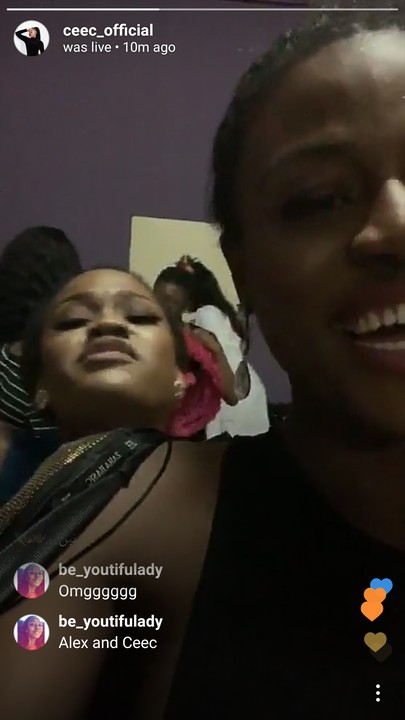 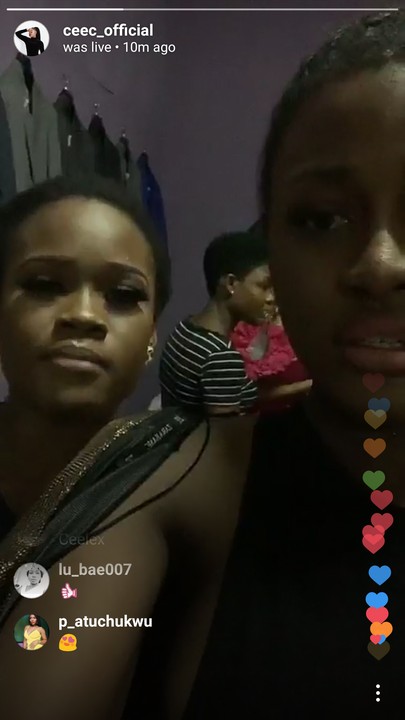 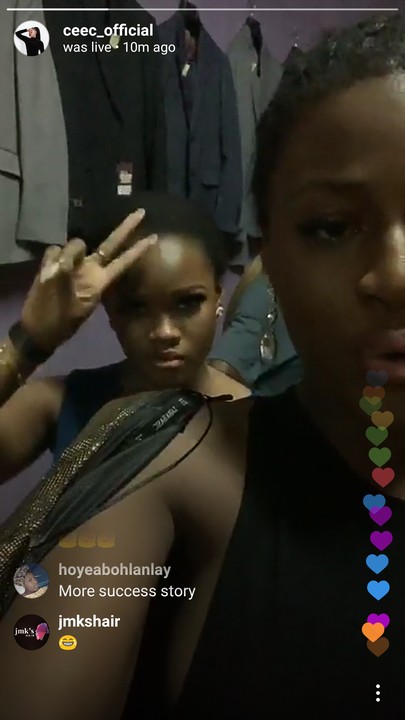 Related Topics:AlexCee C
Up Next