Last night, Cardi B made history as she became the first solo female artist to win best rap album at the Grammys after being honoured for her debut album ‘Invasion Of Privacy.’

The mother of one won the award ahead of other nominees Pusha T, Travis Scott and the late Mac Miller.

Accompanied to the stage by her husband, Migos rapper Offset, the 26-year-old thanked the couple’s daughter, Kulture, who was born in July last year. 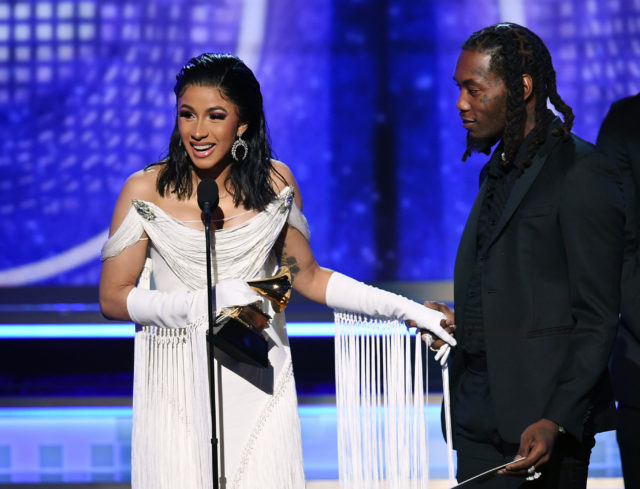 She said: “I’m not just saying thank you because she’s my daughter. It’s because, you know, when I found out I was pregnant, my album was not complete, like three songs that I was for sure having.

“And then you know, you know how it was, we was like, we have to get this album done so I could still do videos while I’m still not showing. And it was very long nights.” 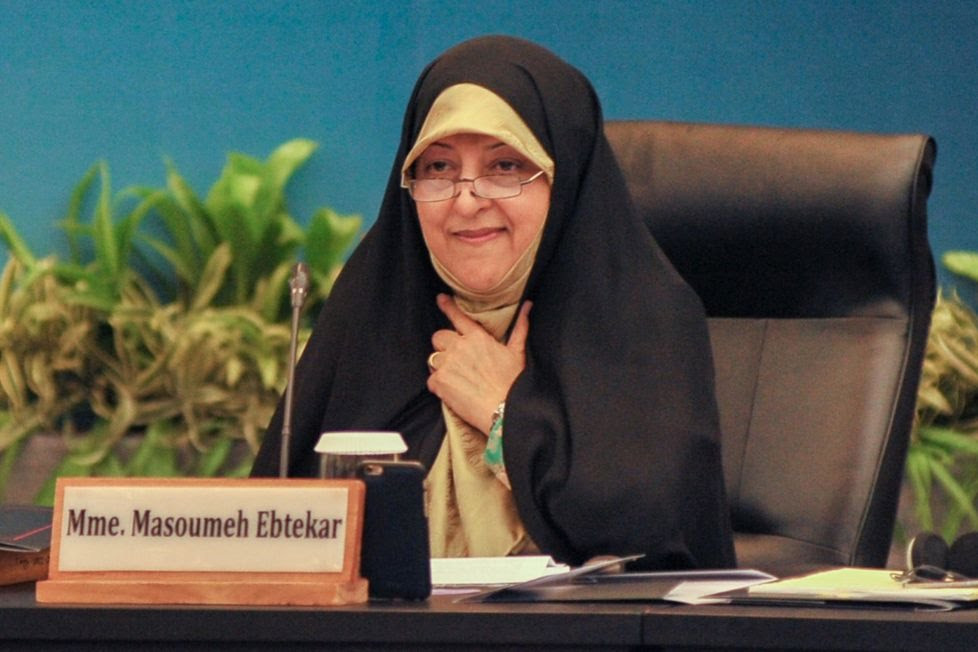