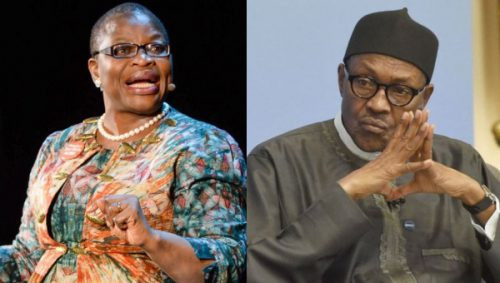 President Buhari at an APC meeting yesterday, said he has given the military and the police the go ahead to be ruthless on anyone that wants to cause problems during the elections, adding that anyone that attempts to snatch ballot boxes does so at the risk of paying with his or her life. 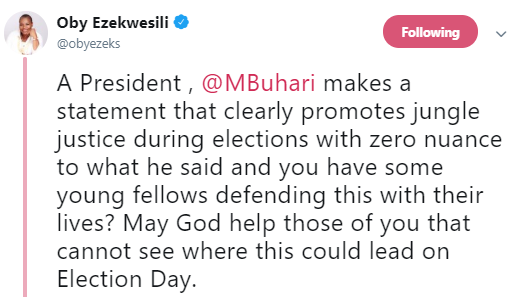 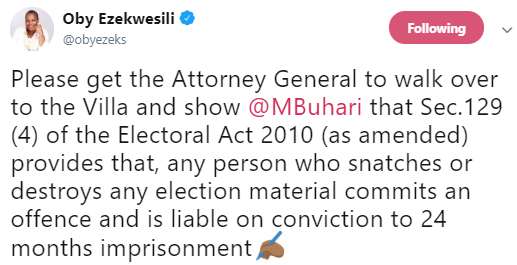 Election Tips: How To Know A Programmed Or Manipulated Card Reader