Tragedy struck in Iran this morning when a cargo military plane crashed near Tehran, the country’s capital.

According to the Fars news agency, only the flight engineer survived out of the 16 passengers on board.

State broadcaster IRIB earlier said there were 16 people on the plane, without confirming any casualties. “A (Boeing) cargo 707 places carrying meat took off from Bishkek in Kyrgyzstan and had an emergency landing at Fath airport this morning,” the army said in a statement on its website. 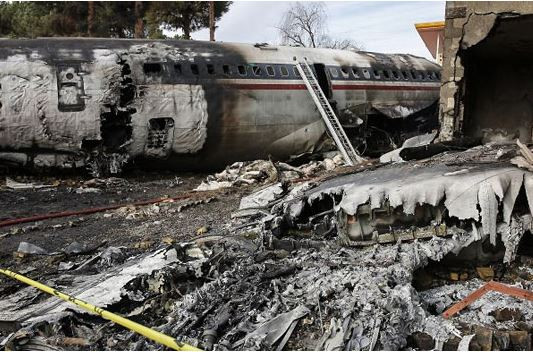 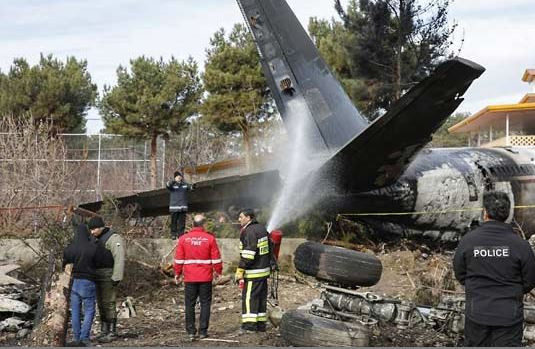 You May Like This:  Pilot dies after crashing a plane into a clubhouse while trying to kill his wife 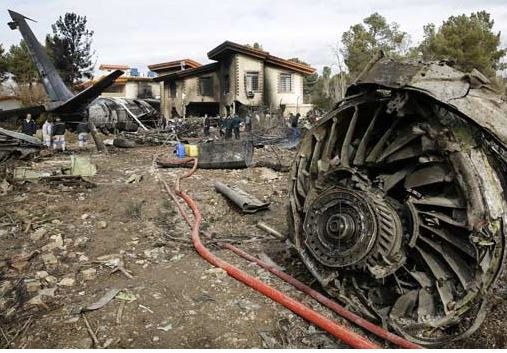 Woman stabs husband 36 times because he complained of her cook