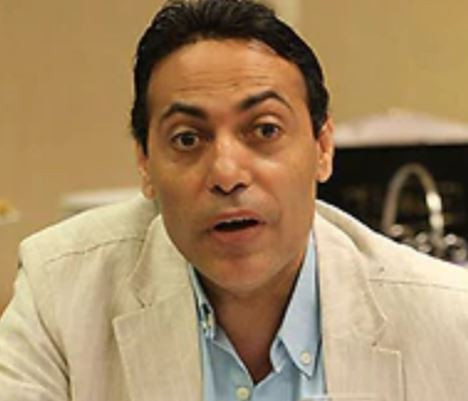 On Sunday, an Egyptian court sentenced a popular TV host, Mohamed al-Gheiti to one year in prison for interviewing a gay man in 2018.

Mohamed, who has expressed his stance against homosexuality on several occasions, was accused of promoting homosexuality and contempt of religion.

The misdemeanours court in Giza also fined him 3,000 Egyptian pounds ($147) and ordered he be put under surveillance for one year after serving his sentence, said Samir Sabri, the lawyer who brought the case against him.

In August 2018, Gheiti hosted a gay man on his talk show and discussed homosexuality on air. During the interview, the gay man, whose face was blurred to hide his identity, said he was a sex worker and openly talked about his relationship with another man. After the interview was aired, the Supreme Council for Media Regulation, Egypt’s top media body, suspended the channel for two weeks for “professional violations”.