24liveblog is a simple, powerful and FREE live blogging platform. 24liveblog is the easiest way to do liveblog. It’s free to use and works with any type of website, including wordpress, drupal etc.

5:15pm The following are the results of the presidential election in Igboroko 2, Ward 3, Unit 15, Owo LGA Ondo State:

Desalegn observed this while leading a team of observers to some polling units in the FCT and said there were a number of observers in major geographic regions across the country.

The former prime minister said the observation mission was in line with the African Charter for Democracy, Elections and Governance and the charter on Election Observation and Code of Conduct.

President Muhammadu Buhari has won his unit in the presidential poll.

Buhari, who is the candidate of the All Progressives Congress, polled 523 votes to beat the Peoples Democratic Party, which scored 3 votes.

The President’s unit is Polling Unit 003 in Sarkin Yara Ward A in Daura, Katsina State.

The unit has 898 registered voters.

Sorting and counting of votes has just ended by 4.22pm. 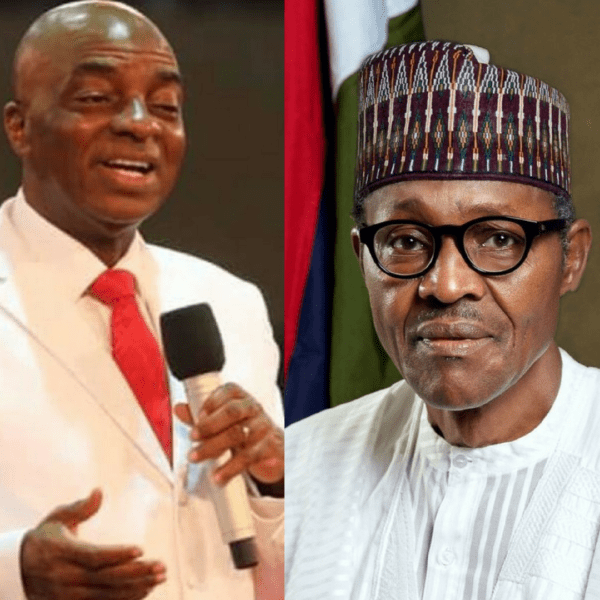