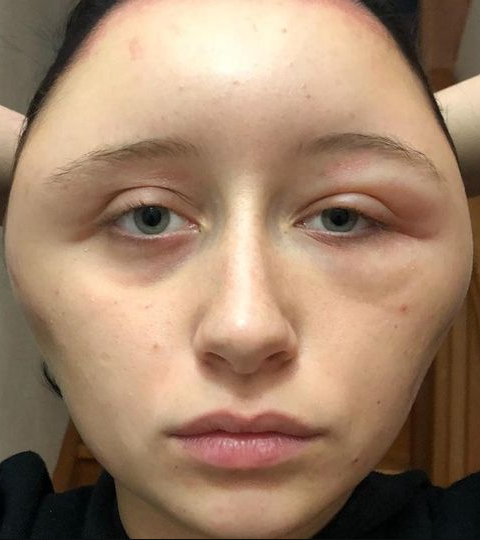 A teenager’s head grew to twice its size after she suffered a severe allergic reaction to a hair dye that left her struggling to breathe.

Estelle, a 19-year-old English student from Paris, suffered a disfigurement caused by the chemical PPD, which is found in 90 percent of hair dyes.

Estelle, who shared photos of her swollen head on social media, says she had bought a standard hair dye from a supermarket in Val-de-Marne, on the outskirts of Paris. After applying it, she reacted to it.

The allergy first caused her scalp to itch before the top of head started to swell up. Estelle attempted to treat herself using antihistamines and cream from a pharmacist but she awoke the next day to see her head had swollen to twice its size. 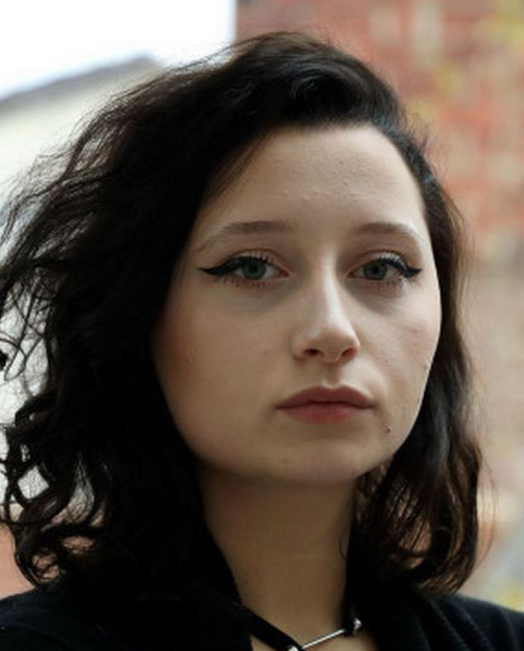 Estelle said that asides her swollen head, she was finding it difficult to breathe and her tongue started to swell. She was rushed to hospital where the circumference of her head measured 63cm rather than the average 56sm. 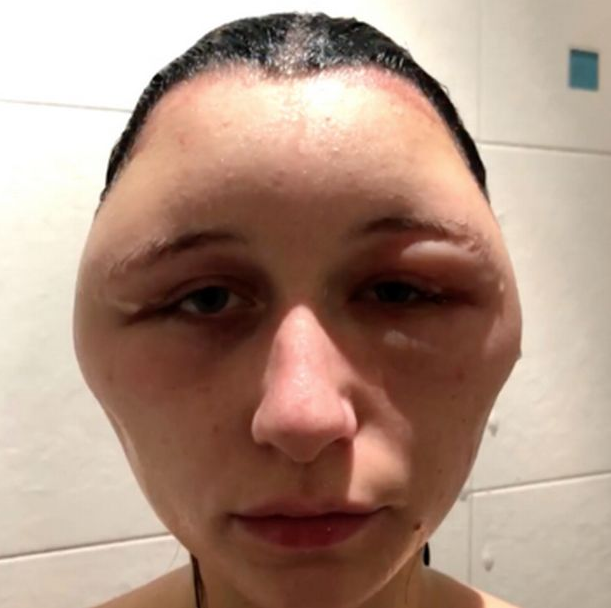 Estelle is raising awareness about the dangers of PPD in hair dyes to ensure that others do not suffer like she did.

I almost died, I don’t want something similar to happen to other people. 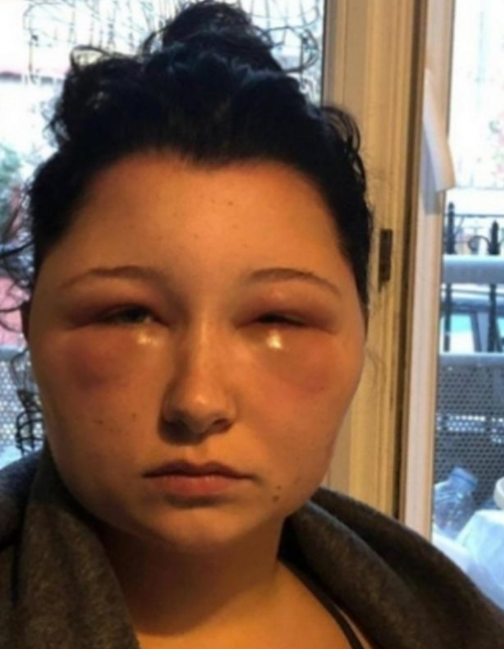 Expert warns against use of saliva as sex lubricant 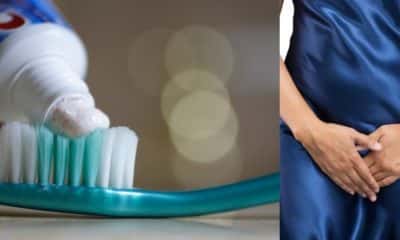 Tips to reduce child molestation and rape (For Parents)