Eighteen people have been killed and at least 50 injured after an ex-student carried out a massacre at a school in Crimea today. 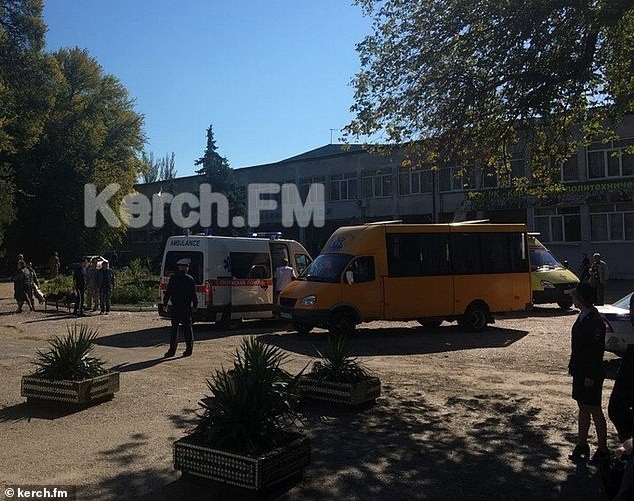 An 18-year-old former student walked into the school canteen and fired a gun, killing 17 other students and then himself, officials said. It is thought the teenager also set off a homemade bomb in the canteen. The bomb did not kill anyone but it left scores injured.

Terrified students ran and screamed during the attack on Kerch Polytechnic College.

A student who witnessed the massacre said:

There was a guy with a gun and shooting everyone. I did not know what to do.

The walls were covered in blood, we climbed the fence to escape.

The director of the college, who was not in the building at the time the school shooting, said:

There were lots of corpses, corpses of kids. This was a real terrorist attack.

Crimea regional leader Sergei Aksyonov said on television that the student, a local man acting alone, killed himself after the attack. The Investigative Committee identified the attacker as Vladislav Roslyakov, 18. 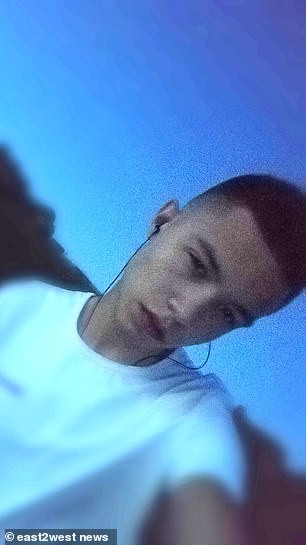 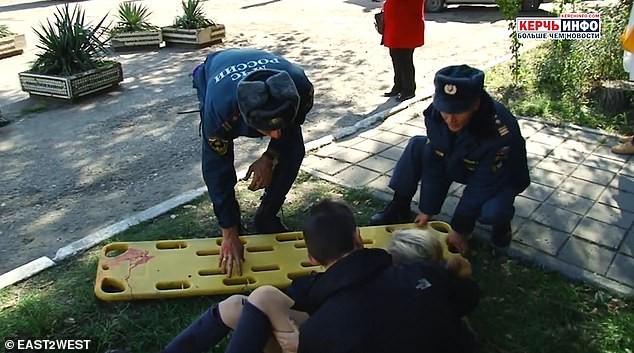 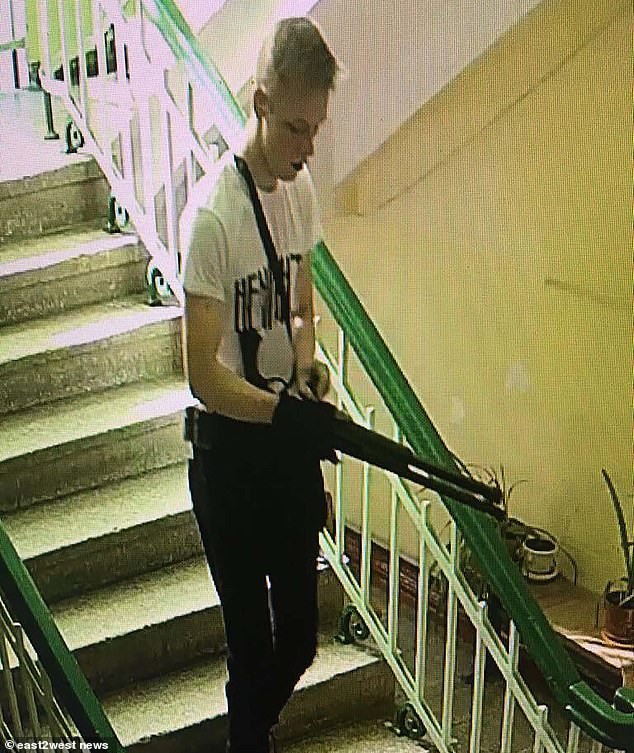 Doctor beheaded by boyfriend after she refused to marry him