A 15-year-old boy has beheaded himself with a chainsaw after losing a computer game in Russia.

According to reports, Pavel Mateev, went into his yard yesterday morning before he “switched on a chainsaw and sawed off his own head.” Click Here For More Information.

Russian media cited local sources saying that he was addicted to a computer game that his single mother had bought for him.

“A teenager from Tomsk region committed suicide after he lost a computer game.”

It is unclear what computer game he was playing, but a female source said Pavel spent hours at his computer and that his “nerves gave in after a game”.

The local office of the Russian Investigative Committee gave no further details on Pavel’s case except to confirm a criminal case had been opened into incitement to suicide.

It is unclear whether the alleged suicide of Pavel has any links to this phenomenon.

Some of the groups feature a game called Blue Whale in which victims are ‘brainwashed’by sick online mentors to complete 50 steps involving exhaustion and self-harm, ending in suicide. 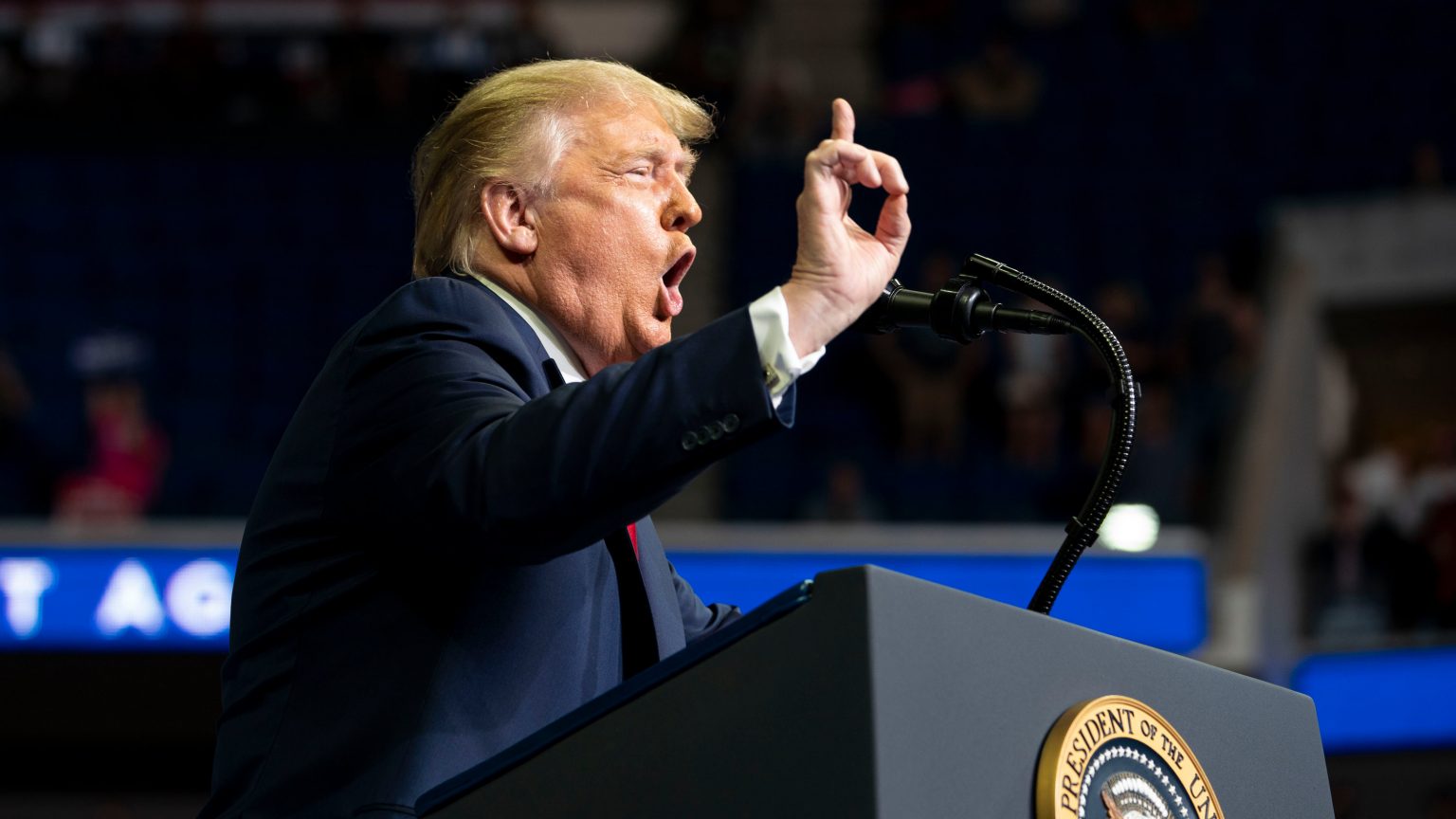 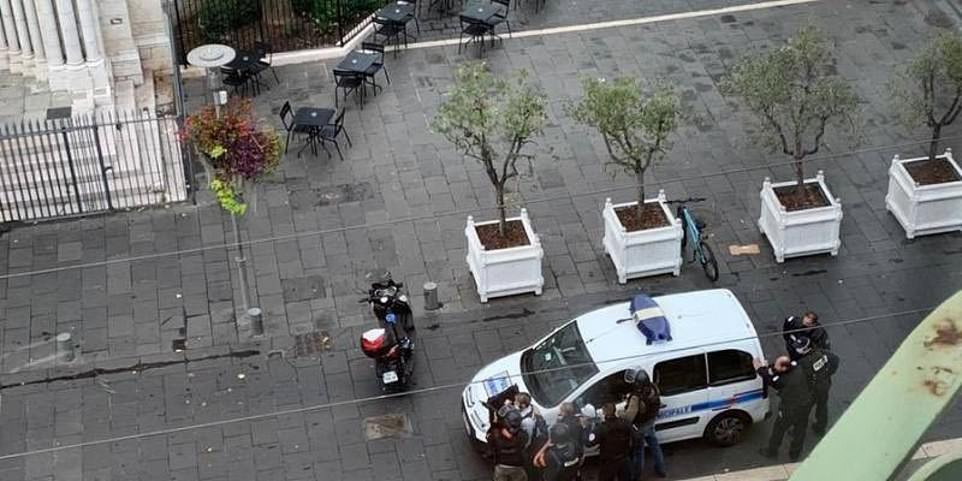 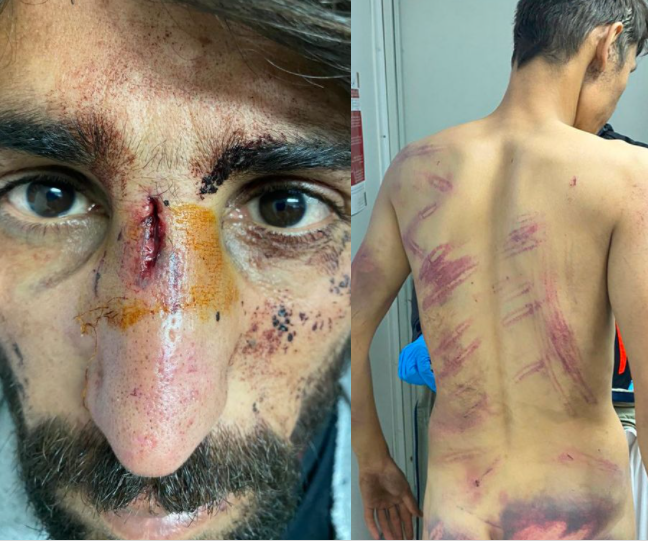