French President, Emmanuel Macron has made good his promise to visit the new Afrikan Shrine in Lagos.

In the words of the French President,
‘I mean Fela, Femi, Seun Kuti are obviously very famous in France and Europe, I mean they are big successes but the Shrine is a cultural hub, an iconic hub and it is very important for me first on a personal level, and that is why I want 2 say with a lot of humility that I recognize the importance of this place, I recognize the place of culture in this current environment.”

Photos of French President, Emmanuel Macron at the New Afrikan Shrine in Lagos 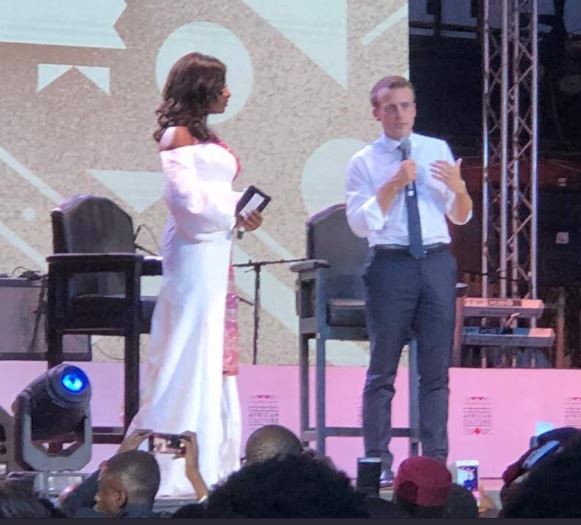 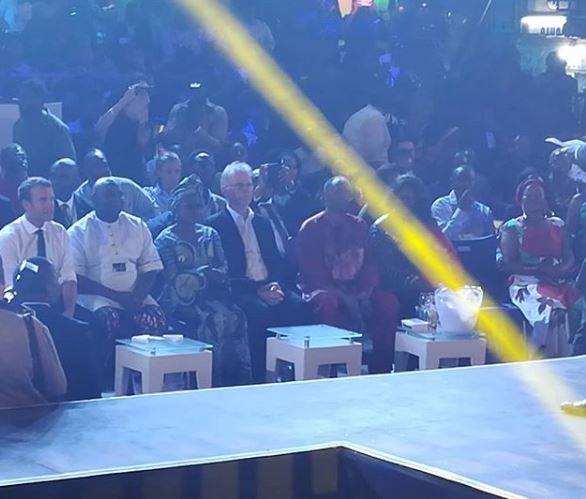