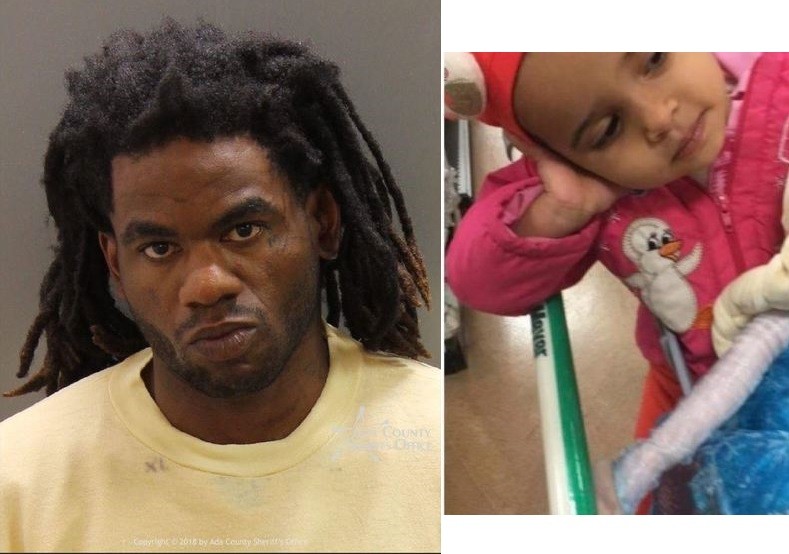 A heartless has been arrested and charged with first-degree murder after he carried out a horrific mass stabbing at a birthday party of a 3-year-old girl in Boise, Idaho.

30-year-old Timmy Earl Kinner Jr of Los Angeles stabbed nine people at the birthday party on Saturday, including six children and three adults. Eight of the victims survived, but the 3-year-old birthday girl Ruya Kadir died, according to reports. 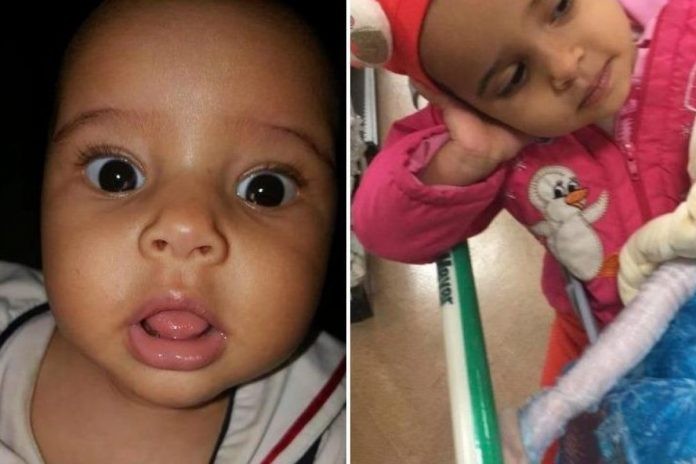 The attack reportedly took place at an apartment complex which is home to many refugees.

According to police reports, Kinner who is not a refugee temporarily lived at the complex until he was asked to leave on Friday. He returned Saturday when the girl was having her birthday party and started attacking people.

Speaking on the unfortunate incident at a press conference on Sunday, Boise Police Chief William Bones, said: “Our victims are some of the newest members of our community. They’re victims of their past homes who have fled violence from Syria, Iraq, and Ethiopia. This was an attack against those who are most vulnerable our children.”

The suspect, Kinner who police describe as homeless has an extensive criminal record with charges ranging to reckless driving to sexual battery and gun and theft charges among others.

Police said they are yet to identify the motive by the horrific mass stabbing, but he has been charged with nine counts of aggravated battery and six counts of injury to a child and first-degree murder. 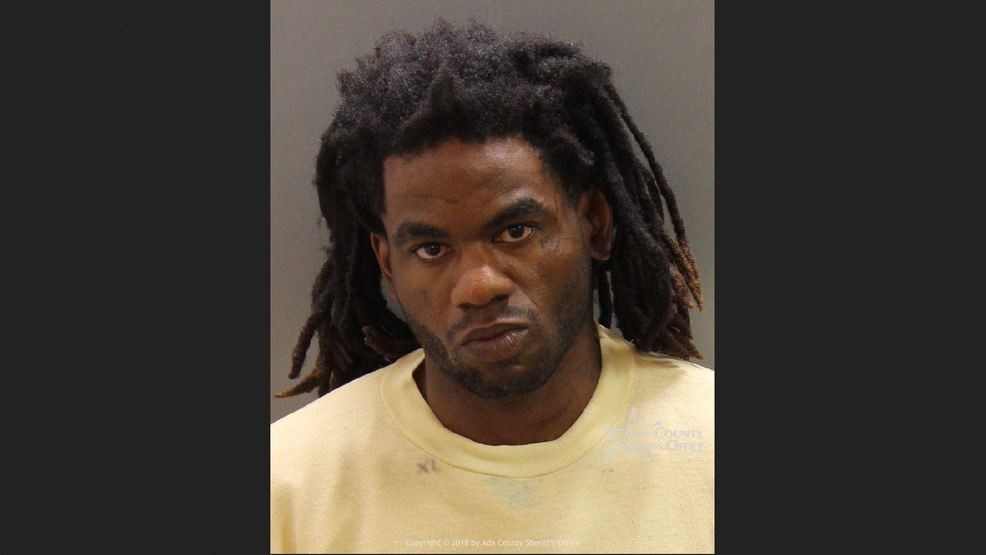