A Nigerian nurse has been jailed for 14 years in the U.K, after she used voodoo threats to traffick five Nigerian women to Germany to work as prostitutes.

In the landmark case, Josephine Iyamu, 51, become the first person to be jailed under new modern slavery laws despite her victims having never set foot in the UK. Judge Richard Bond labelled her “a predator”. He said: “You saw your victims not as living breathing human beings but as a commodity to earn you money.

You preyed on these five young women and all have been left physically and psychologically scarred by the voodoo rituals they endured. The effect of those ceremonies was to effectively put them under lock and key.” Earlier during the 10-week trial, the jury heard how Iyamu, who was known to her victims as Madame Sandra, had met her victims in Benin, Edo State. 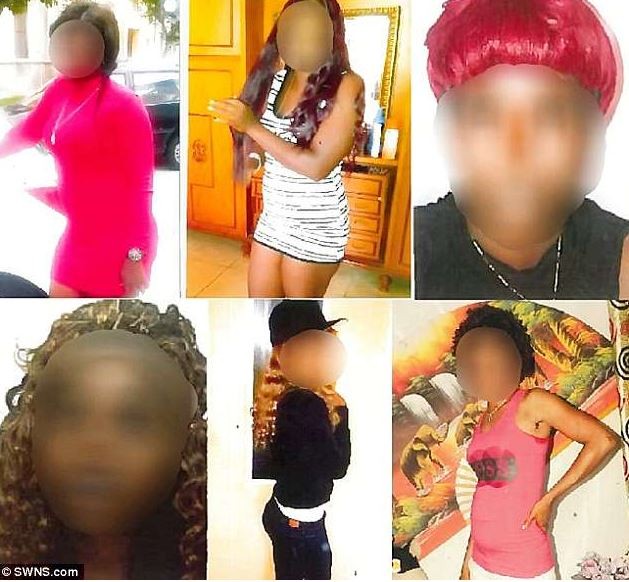 She forced the women to swear oaths before a voodoo priest during a week-long series of humiliating so-called juju ceremonies during which they promised to pay her up to €37,000 for arranging their travel to Europe.

As well as being found guilty of five offences under the Modern Slavery Act, Iyamu was convicted of perverting the course of justice while on remand, by arranging for relatives of the complainants in Nigeria to be arrested.

Defence counsel John Benson QC told the court Iyamu had lost everything as a result of her conviction, including her hope of pursuing a political career in Nigeria.