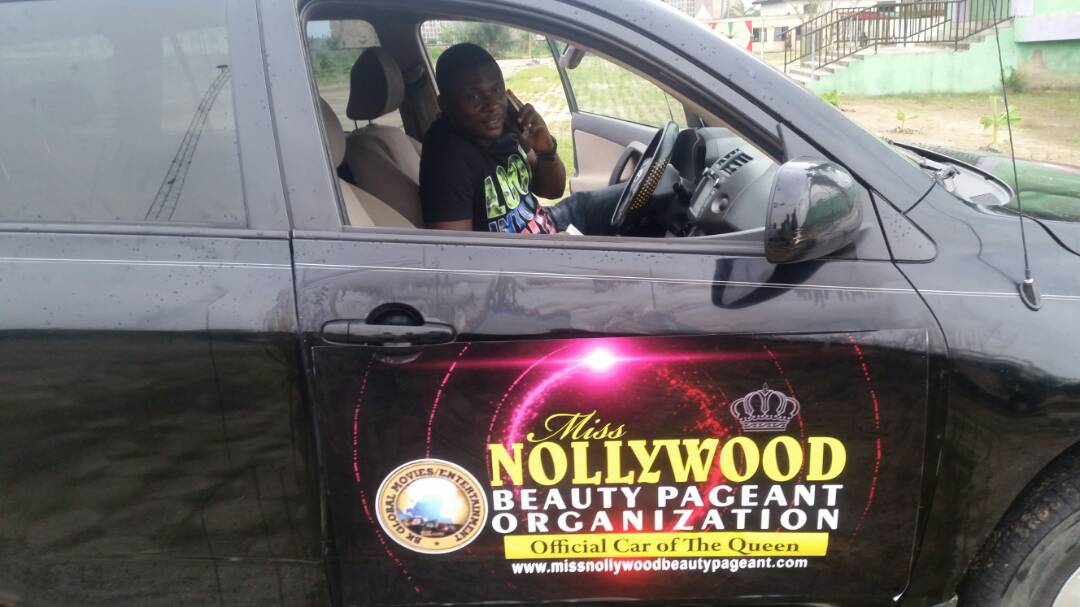 Report reaching us shows that the Miss Nollywood Beauty Pageant boss, Barakumo Solomon Odede who recently concluded the 5th edition of the event in Asaba, Delta was on Wednesday night about 8pm attacked by Armed Robbers in Yenagoa.

While giving details to Celebrity News reporter,  Mr Barakumo explained that because of some electrical fault on his organization’s car decided to join a tricycle heading to Tombia axis. He stated that, he was the first person who boarded the tricycle from Ekeki junction not knowing that the members of the tricycle armed robbery gang were waiting ahead of them as planned to board same tricycle.

Further he explained,  that the tricyclist who was one of them negotiated and picked other two able guys who suddenly brought out pistols then start demanding for his money and phones.

So, it now tell on him that they are armed robbers. he calculated as the tricycle was on high motion he struggled with them since he was not at the centre of the two guys with him at the back.

With his phones and some money in his pocket he has no other option than to jump out of the tricycle,  smash his knee and phones on the ground.  Thank God no serious injury was sustained but catches and light injuries.

He concluded that luckily for him a car coming behind them saw him on time and applied his break on time.

It could be recalled that several innocent residents of Yenagoa have been occasionally robbed through this means and this calls for serious action by the security agencies to curb this ugly menace.