Supermodel, Naomi Campbell has officially confirmed to her curious fans that she is dating British musician, Joseph Junior Adenuga, aka, Skepta.

Skepta, who is 15 years younger than the fashion icon, was born in North London on September 19, 1982, to Nigerian immigrant parents.

Naomi, 47, confirmed their love affair via an Instagram post on Thursday, when she shared a GQ cover featuring her and her beau cuddled close while wearing nothing but jewellery.

Skepta is the first man Naomi has been linked to since story of Egyptian millionaire, Louis C. Camilleri in July 2017, the Mail Online reported.

He made his musical debut in 2007 with the release of his cleverly titled album, Greatest Hits.

Skepta’s second album, Microphone Champion, followed in 2009. Both albums were independent releases. By the time his third album, Doin’ It Again, was released in 2011, he had signed with AATW.

He has four siblings including rapper JME and Julie Adenuga, who’s a DJ on Beats 1. 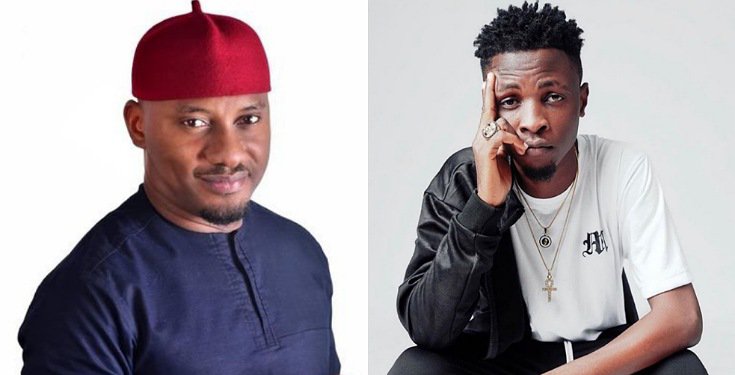 Tiwa Savage Replies Fan Who Admires Her – ‘I’m not Hard... 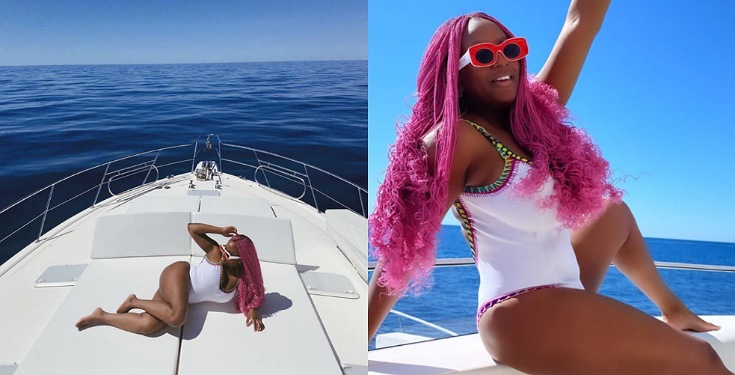 DJ Cuppy Dazzles In Swimsuit On A Boat Cruise In Monaco... 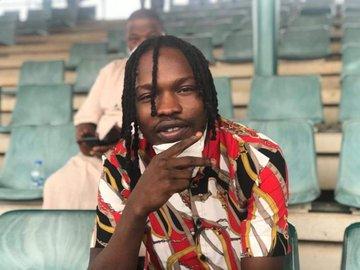 Naira Marley convicted, fined N200,000 and asked to apologize to the...