The All Progressives Congress (APC) in Ibeno, host Local Government Area of ExxonMobil in Akwa Ibom State has suffered terrible setback ahead of December 2 LG elections as the PDP on Wednesday received mammoth crowd of decampees from the party.

Speaking on behalf of the decampees during a post LG nomination unity pally organized by the Peoples Democratic Party in Ibeno, Mr George Ekah said their decision to abandon the party they ran to with high hopes was due to lack of agenda and coordination by the APC.

Ekah said as former aggrived members of the PDP, they went to the APC with high hopes and expectations of greener pastures, but later discovered that the party had nothing to offer them.

“We went, we saw and we have decided to come back. The APC has no agenda, we left the PDP in the first place because we were aggrieved, but now we have come to realize that they have nothing to offer us, there is no place like home”. He said

Get The Latest News Here 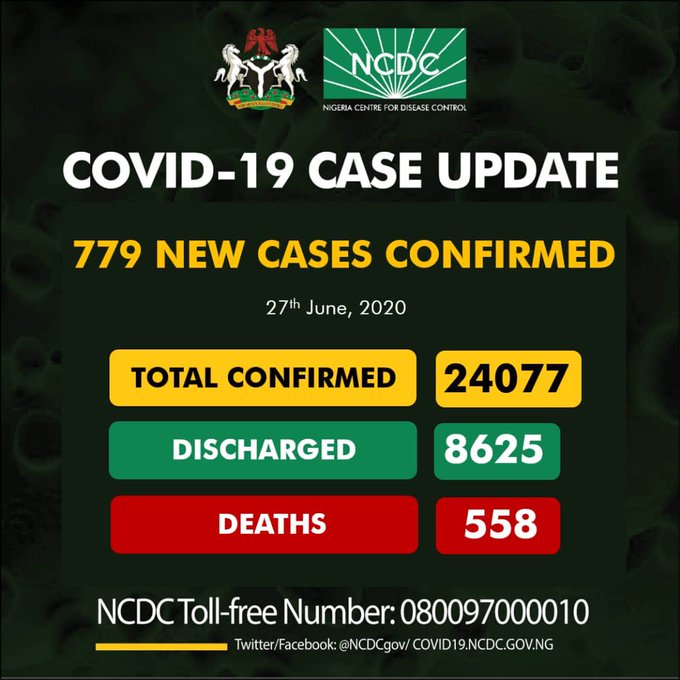