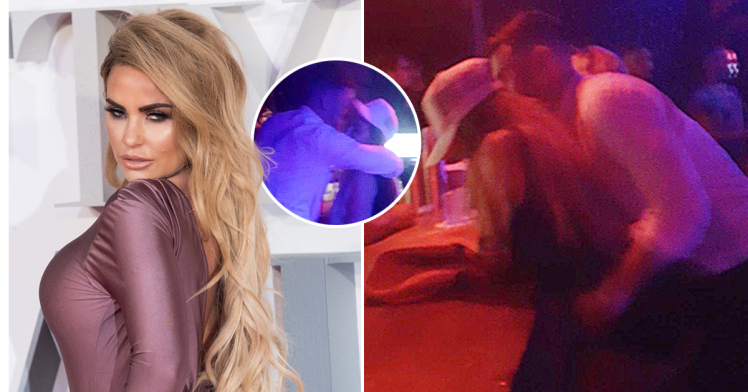 Pictures have revealed how Katie Price cosied up to a mystery man in Miami while her husband Kieran Haylor looked after the children over 4,000 miles away in London.

The Loose Women star has been in the Floridian city filming for her new reality show My Crazy Life but was snapped in a bar in the city looking ‘wasted’ and enjoying the attention of the man.

A witness at the bar revealed that Katie was out with friends and appeared to have imbibed too much alcohol but she ‘perked up a bit when she got chatting to this guy’.

‘They were very touchy feely, and at one point he leant up behind her and put his arms around her waist.’ 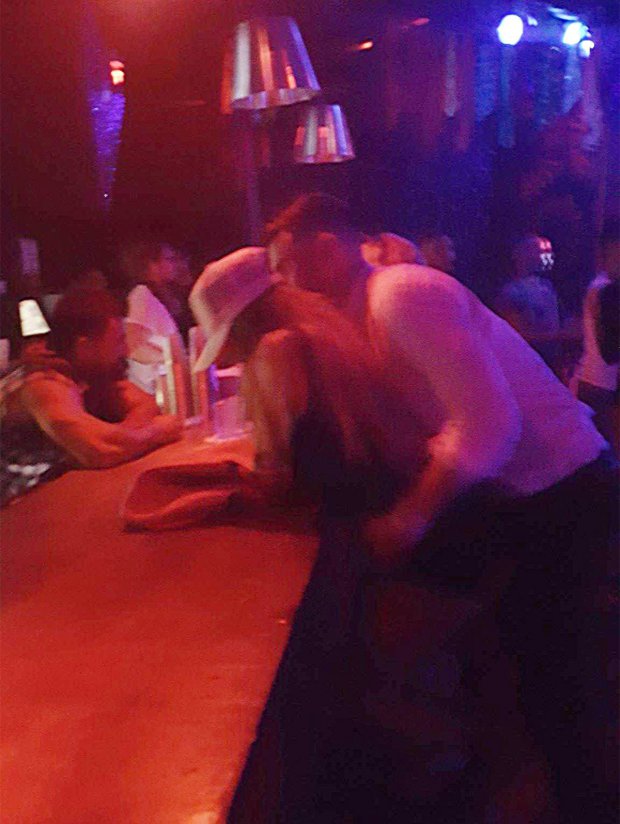 Speaking to The Sun, the source added that the pair were then spotted kissing: ‘She seemed quite animated with him.’

In December Katie pledged to go sober after footage of her drunk at a Christmas party she was hired to appear at.

She told her fellow Loose Women panelists: ‘It’s taken me 38 years to do this I’ve never done dry January and I’m not going to drink for the whole year.

‘When I’m pregnant I can do it, it’s just one year out of my life,’ she said, adding: ‘When I drink I’m a nightmare!’ 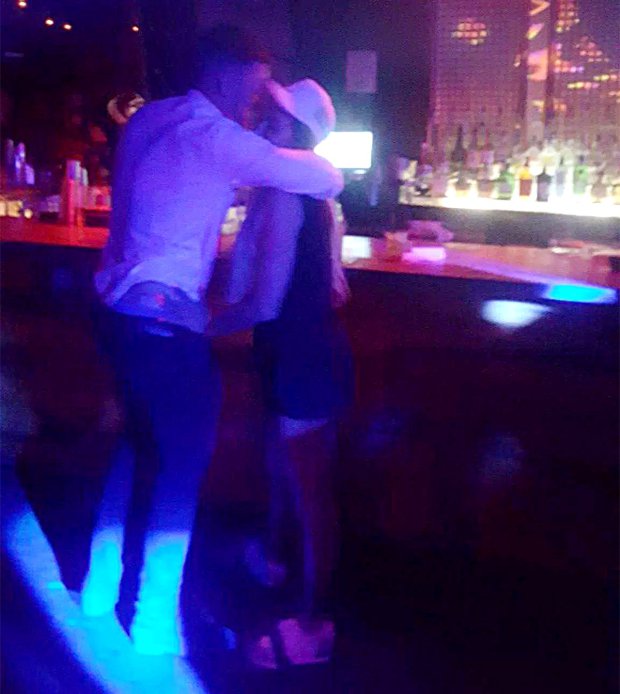 She added: ‘I don’t drink at home. Two glasses of champagne gets me [drunk] but I stay all night chatting to people.

‘I’m not a rowdy drunk, I’m not even naughty. I’m going to do it for a whole year and prove you all wrong.’

Related Topics:Hot Celeb
Up Next

Road To The Nigerian Princess – Vote Your Favourite Beauty Queen