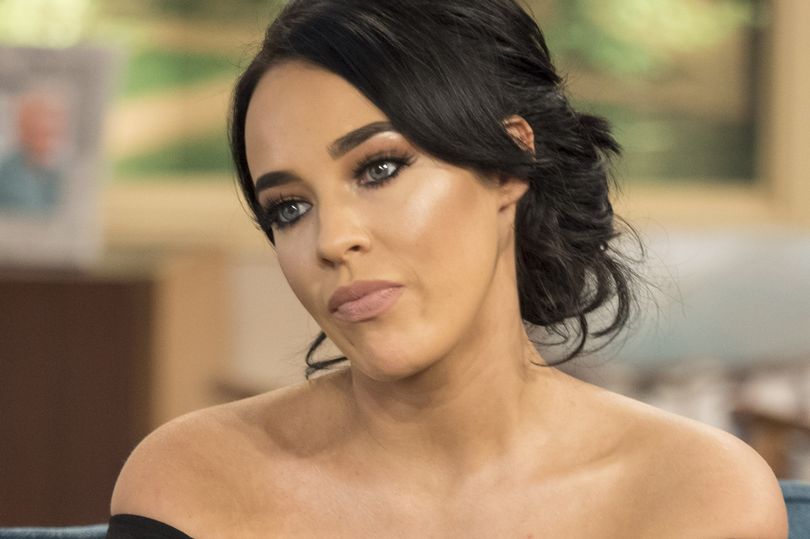 Stephanie Davis is in hospital after reportedly collapsing at a Livepool hotel.

The former Hollyoaks actress, 24, remains in hospital tonight, where her representative says she’s being well looked after.

The star’s rep told Mirror Online: “I can confirm our client Stephanie has been admitted into hospital with a stress related illness this afternoon.

“She is expected to make a quick and full recovery.”

They added: “She’s still in the hospital now but she’s okay, she’s being well looked after.”

Steph, who shares baby Caben-Albi with ex-boyfriend Jeremy McConnell, was at a Premier Inn in Liverpool when she collapsed and needed medical assistance, according to The Sun.

A source told the newspaper: “Stephanie is currently in hospital and close family and friends are very worried about her. 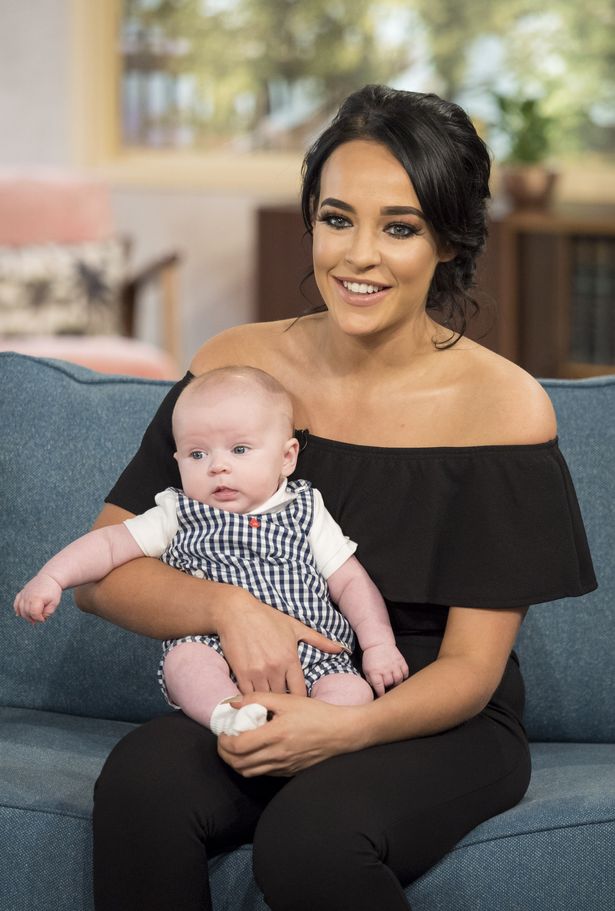 “It’s been an extremely difficult few weeks and she’s been feeling particularly low.

“She’s in the right place and will hopefully make a speedy recovery.”

Earlier today, Stephanie was left devastated when Jeremy dumped her again – just hours after denying he assaulted her.

The CBB star is said to be “deeply upset” after Jeremy told her it was over, again, then swiftly packed his bags and flew back to Ireland.

A source close to the camp said: “Yesterday it was fine and they were happy – then just a few hours ago Jeremy dropped a bombshell.

“Steph is very upset, for herself and baby Caben. It could be the final chapter in their story, and Steph is brokenhearted.”

Jeremy today admitted criminal damage today but has denied assaulting against his Stephanie. The next time the pair see each other may be in a courtroom.

This morning the 27-year-old Irish model turned up to Liverpool Magistrates Court to answer a charge of assault by beating and a separate criminal damage charge in relation to an incident at Stephanie’s home in Rainhill on March 9.

According to the Liverpool Echo , Jeremy spoke to confirm his address and date of birth before entering the not guilty plea to assault and then admitting criminal damage.

Jeremy will face trial on August 7.