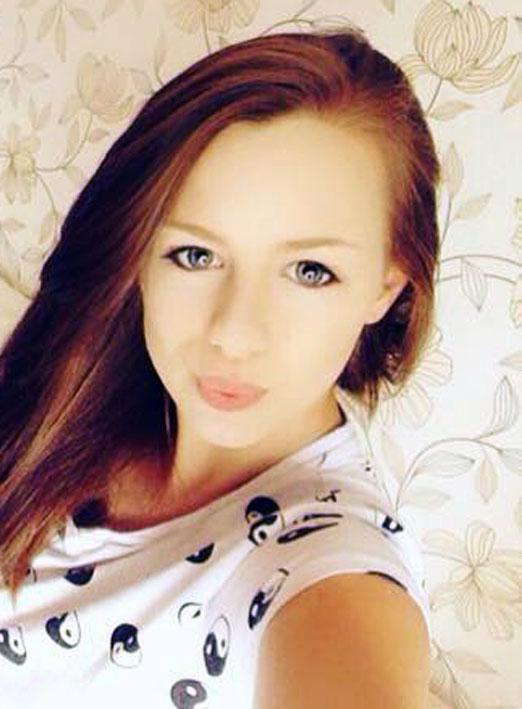 A 13-YEAR-OLD schoolgirl was found hanged at her home with “I hate my brother” written on her arm after the pair argued because she didn’t wake him for work, an inquest heard.

Bethany Fitton, from Hebden Bridge, West Yorks, was found by her 18-year-old brother Ben who desperately tried to save her before she died in hospital.

The inquest was told that the pair had an argument in June last year after Ben slept in for work and Bethany failed to wake him.

At school that day she doodled on her left arm in ink “I hate my brother”.

Bradford Coroner’s Court heard she regularly scribbled on herself.

After her final lesson she went to meet her new boyfriend and the pair went for a walk in a local park before she caught the bus home. 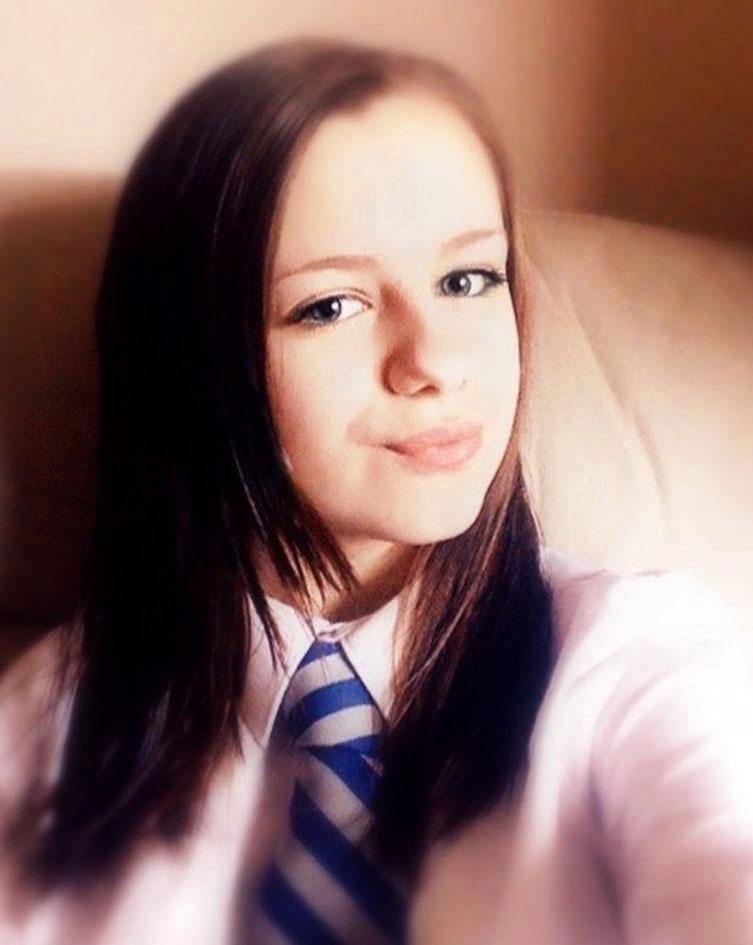 Her mum Estelle Fitton had her tea waiting for her shortly after 6pm and she took the meal upstairs to her room where she started playing music.

Mrs Fitton said her daughter was social media mad – using Snapchat, Facebook, Instagram and Kick – even moving her mattress into the spare room to be closer to the wi-fi router.

Her accountant dad Richard, who owns Fitton & Co, was at work and apprentice Ben had gone to the cinema with his girlfriend.

The inquest heard that when Ben returned home at about 7.30pm, he was given a basket of laundry to take upstairs by his mum.

The teenager had to go through Bethany’s bedroom to get to the staircase which leads to his room and found his sister hanging.

Ben began giving her CPR while paramedics rushed to the scene and Bethany was taken to Calderdale Royal Hospital, in Halifax, before being transferred to Leeds General Infirmary.

Despite desperate attempts to save her life, Bethany’s brain had been starved of oxygen and she died three days later on June 25.

Ben told police they would regularly squabble about “silly little things” and said the row that morning had been a 4 on a scale of 10.

“She often used to scribble things on her arm, like pictures or notes.”

Mrs Fitton said in a statement read to the court that she had walked their family dogs with Bethany the previous evening and her daughter was happy, doing cartwheels, hand stands and the crab as they chatted.

They had talked about how Bethany now spent more time in her room than she used to, and she’d answered: “Mum, I’m a teenager.”

She described Bethany as a “reliable and capable” girl with a lot of common sense.

Richard Fitton said his daughter had loved pony riding as a youngster still slept with a comfort blanket despite beginning to fuss over hair and make-up like any normal teenage girl.

Mr Fitton said: “I cannot understand why Beth has done this. This is the last thing I ever expected to happen – it was out of the blue.”

Bethany’s school record showed she was “good” and “outstanding” in many subjects.

Her GP uncle Dr Wadsworth told the inquest she was making that difficult transition between being a child and being an adult.

Paediatric pathologist Dr Marta Cohen carried out a post mortem and found Bethany suffered a heart attack due to hanging causing hypoxia to the brain.

Assistant Coroner Peter Merchant said that although Bethany had hanged herself, she left no suicide note and he could not be satisfied she intended to take her own life.

He said that despite that morning’s argument and the message on her arm, Bethany and Ben were normal siblings.

Mr Merchant said: “There is simply no explanation given to why Bethany would do what she did on that day.”

The coroner recorded an open verdict.