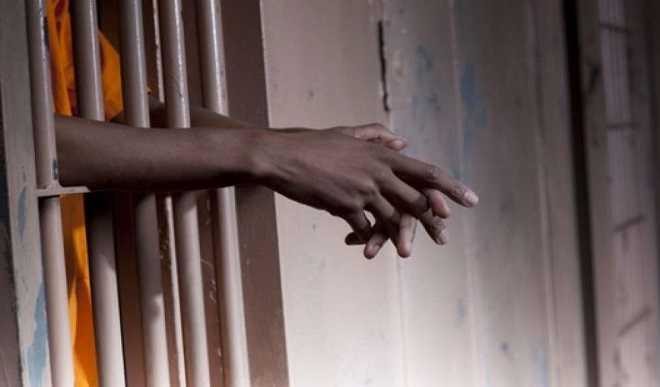 An Ekiti state high court has sentenced Ojo Ayodele, a local government worker in the state, to life imprisonment for abducting and raping a 15-year-old girl.

Ayodele was accused of abducting the teenager in Ijero-Ekiti and taking her to a secret location in the town.

He reportedly subjected her to continuous sexual assault for 21 days.

The victim was living with her stepmother after her parents divorced.

Gbemiga Adaramola, the state director of public prosecution, told the court that the victim left the house due to alleged maltreatment by her stepmother.

ALSO READ THIS: Robbers jailed for 87 years after disguising themselves in burqas to steal more than £100,000 worth of jewels

According to him, she then met the convict “who promised to take care of her.”

He said a good samaritan had seen blood stains on the victim’s cloth and took her to Ijero local government immigration office where the case was first reported.

Ayodele was subsequently arrested by immigration officers after which the matter was reported at Ijero police station.

The prosecution presented seven witnesses during the trial.

He also tendered exhibits which included statements of the victim and the convict as well as a medical report which established the rape.

The convict was represented by Tosin Osundahunsi, the defense counsel.

After listening to the counsels, Oluwatoyin Abodunde, the presiding judge, found Ayodele guilty of rape and abduction as charged and sentenced him to life imprisonment.

Ayodele was first arraigned on February 2, 2016, on a two-count of rape and abduction.