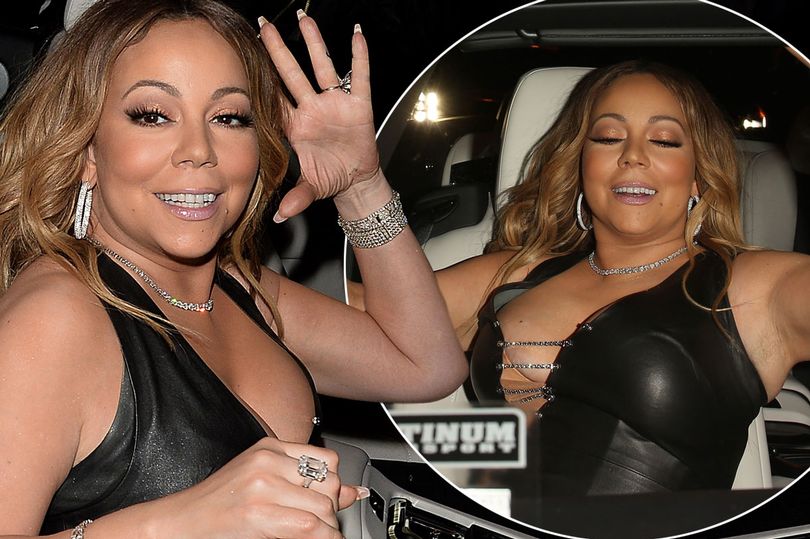 She may be single again following the death of her romance to backing dancer Bryan Tanaka.

But it looked as though Mariah Carey was enjoying her new single status, as the Without You singer appeared in very high spirits while dining out with friends in Los Angeles, on Tuesday night.

Flashing a serious amount flesh in a racy leather black dress, the 47-year-old chart superstar ensured all eyes were on her as she enjoyed the evening at Catch in West Hollywood.

Never one to shy away from the more daring side of fashion, Mariah opted for a racy LBD, which seemingly struggled to contain her ample assets. 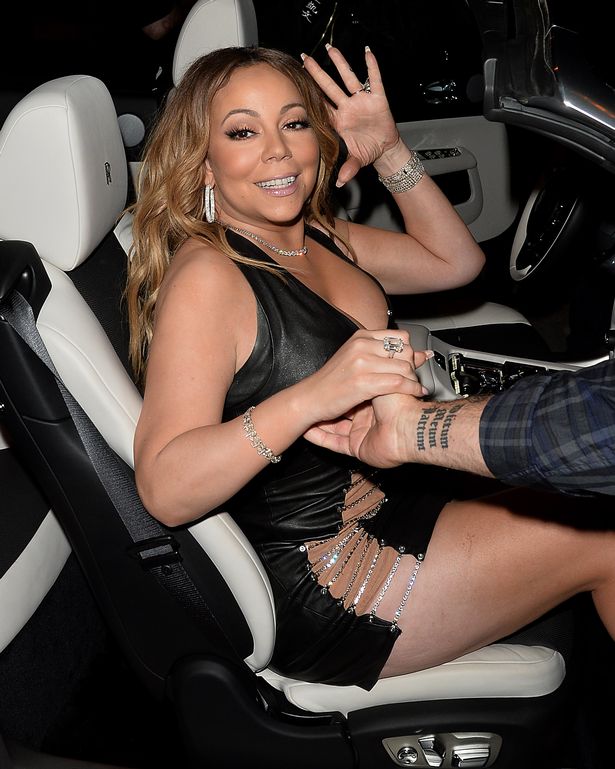 Featuring a low-cut neckline, and a saucy sheer neck-to-hem split, the skin-tight garment allowed the mother-of-two to put her famous figure firmly on display.

Putting on an eye-popping display in the racy dress, Mariah drew some attention away from the thigh-skimming number by defining her leg with a pair of skyscraper heels. More Photos below; 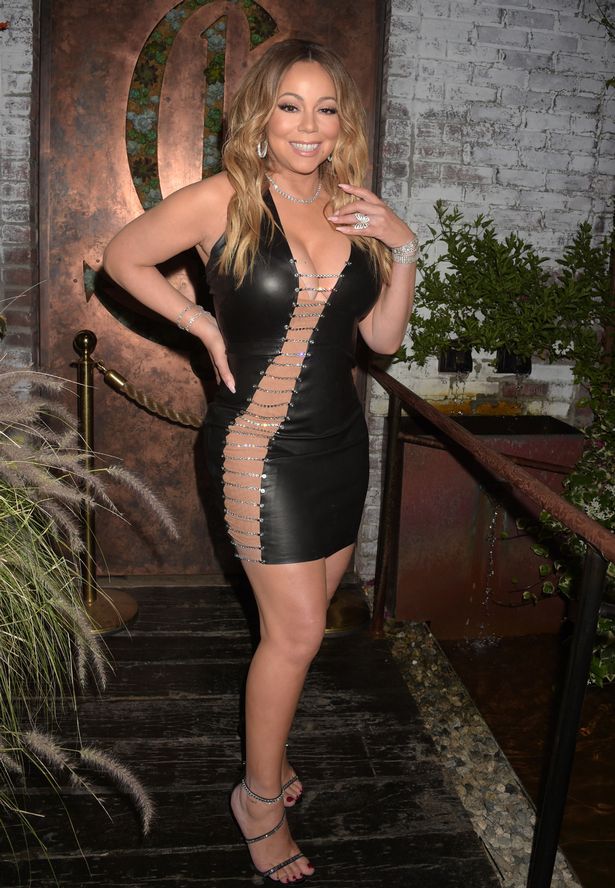 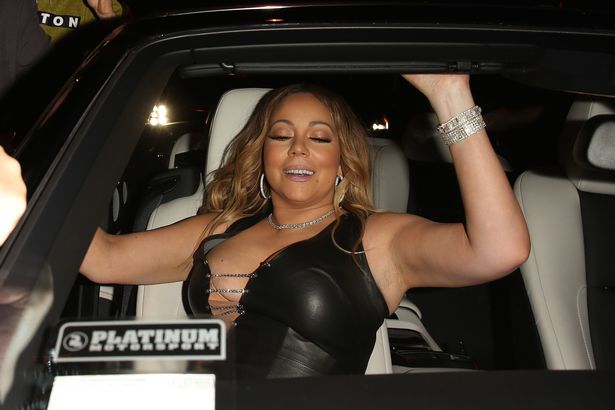 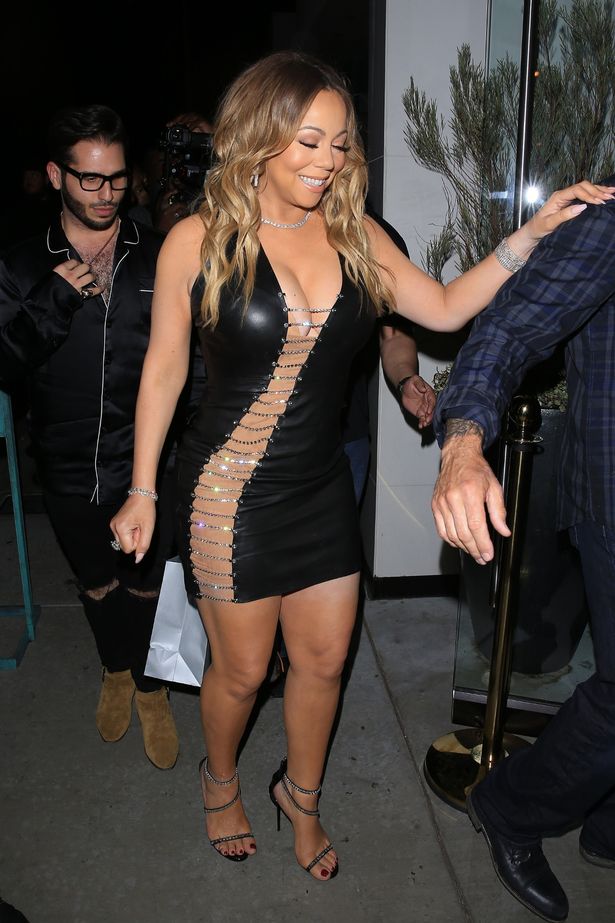 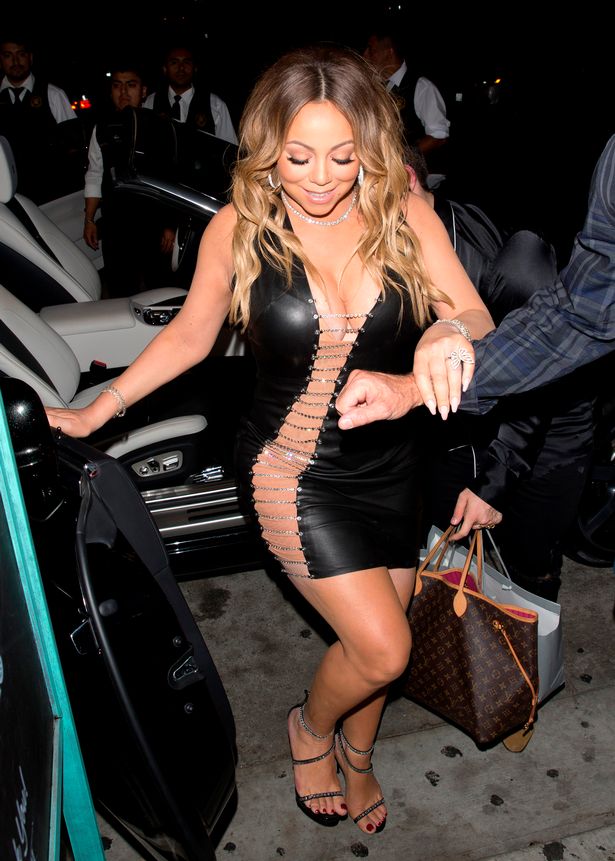 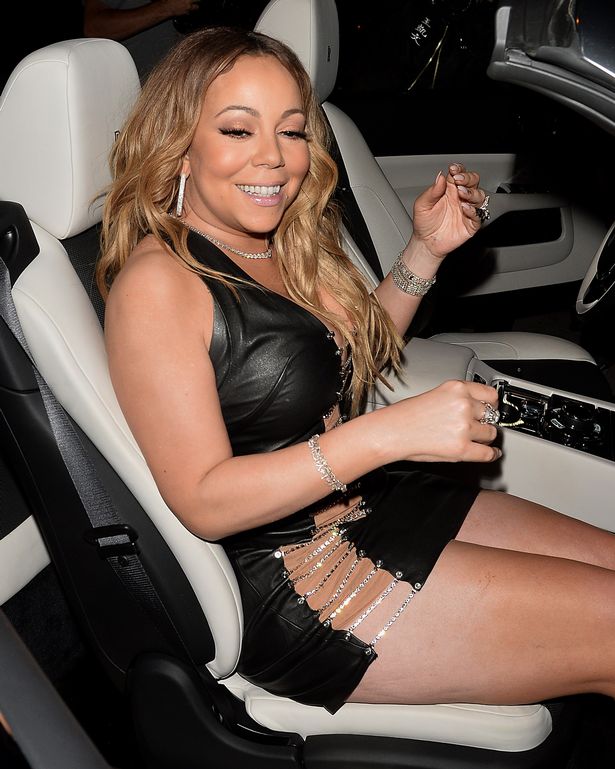 Report: Five children, three others die of thirst in Niger