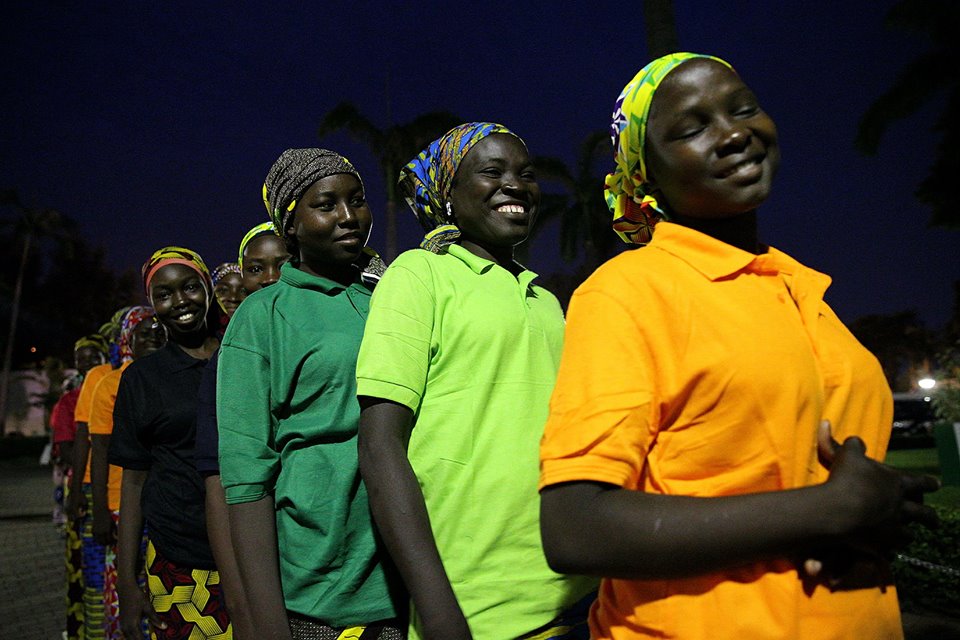 The girls were abducted from Government Secondary School, Chibok in Borno state, in April 2014.

According to IBTimesUK, Charton said the Switzerland government engaged in the operation principles of strict neutrality and non-interference.

“Switzerland’s engagement in this operation was guided by the principles of strict neutrality and non-interference.”

ALSO READ THIS: The 82 Chibok Girls & Other Stories By Reuben Abati

Although details of the negotiations that resulted in the release of the girls have not been disclosed, David Otto, a security analyst and counter-terrorism expert, had said that negotiation with groups like Boko Haram is very complex.

“The Switzerland representative played an active role in organising negotiations from within Nigeria and outside Nigeria along with local key actors like Barrister Zannah Mustapha and [human rights activist and lawyer] Asiha Wakil who wield trust due to their pre-existing relationships with one or more factions,” Otto said.

“Their roles have never been officially established except that Boko Haram require[d] their release in exchange.”

Related Topics:Breaking News
Up Next

President Buhari handed over to me, says Osinbajo