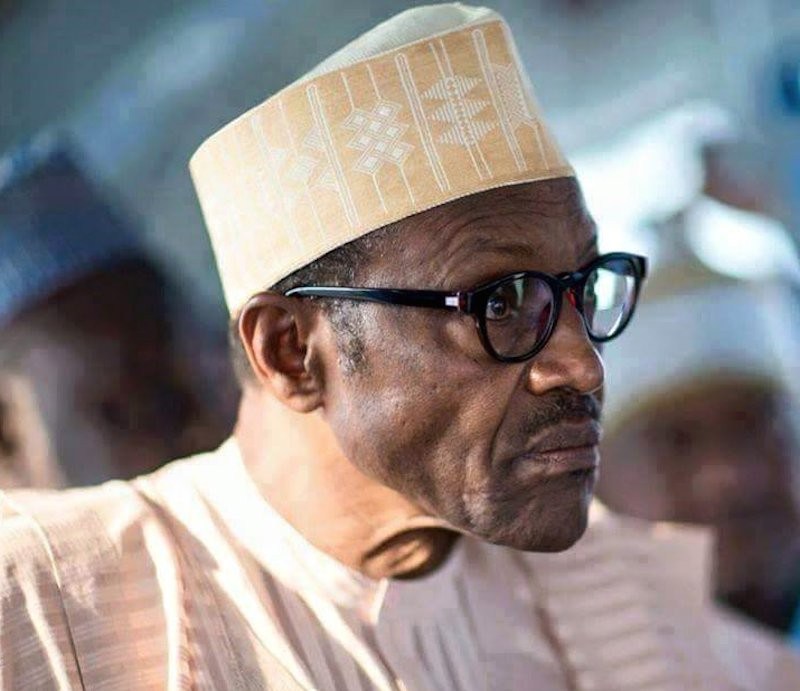 If President Muhammadu Buhari arrives in Abuja tomorrow, and regales the nation with phenomenal sprints, reminiscent of an Olympic athletics gold medallist, the lingering controversy about his health status and rumoured death will remain with us for several months to come.

Traumatised, along with Buhari’s family members, is a nation agog with rumours and social media frenzy announcing the President’s death or abject health status, painting scenarios of every conceivable stripe. New websites sprung up to amplify deafening rumours about the coming Armageddon in the event of the President’s death. It is difficult to know what to believe in the midst of so much conflicting information, official denials through photographs dismissed by some as exhumed from old files and other photographs circulated on social media showing Buhari as vegetating. Rumour, communication scholars tell us, predominates in societies where information is artificially made scarce, and officialdom speaks in muffled tones or engages in blatant doublespeak. The information managers of President Buhari are without doubt splendid professionals but their skills would appear to have been tested to their very limits with the way and manner they have so far handled this admittedly sensitive national issue.

It all began with the use of the word “medical vacation”, which naturally provoked the question: What is a medical vacation? A vacation is planned well ahead of time especially for executives with heavy work schedules; but there were suggestions of an emergency in the way the Acting President, Prof. Yemi Osinbajo, rushed back from an international conference in Europe to direct the nation’s affairs. Medical vacation? Does this remind anyone of the expression “alternative facts”, recently popularised by Kellyanne Conway, Senior White House official, in the Donald Trump presidency in the United States?

When you factor too that Buhari had gone on two earlier “medical vacations” to London in the course of a Presidency that is less than two years old, then you begin to see some of the reasons for concern and what the US-based Professor, Farooq Kperogi, once described as the “Yaraduanisation of Buhari’s health”. Kperogi’s article published in the Daily Trust in June last year expressed the alarm at the way in which Buhari’s media handlers more or less misled the public on his June 2016 trip to the United Kingdom. The trip occurred only a few days after information officials had insisted that “the President is as fit as a fiddle”. Subsequent events, of course, contradicted this “alternative fact”. A similar scenario would appear to have played out in the current imbroglio, to the extent that the government information department consistently downplayed what would appear to have been a somewhat serious medical condition.

Another issue raised in Kperogi’s article is also pertinent here. This concerns Buhari’s persistent recourse to overseas treatment, despite spending so much, N4bn, in 2016, on the upgrade of the Aso Rock Clinic. The scholar, quoting a British journalist, had asked humorously how the President would feel were he to be treated by one of the many Nigerian doctors in the UK. This point should be taken in the context of an earlier directive by the President concerning public officials not going for overseas medical treatment at public expense. In other words, is this a case of one set of rules for the rulers and another set of rules for the citizens? Whatever the arguments drummed up in its support, there is a hint of national embarrassment and abasement in our persistent failure to build a world class medical facility in Nigeria where our leaders would feel comfortable to be treated.

There are several ways of reading the ongoing drama and national frenzy surrounding Buhari’s rumoured death or terminal incapacity. The heated discourse, laced with huge doses of irrationality, has tapped into the national question especially the North-South divide and religious polarisation, with conspiracy theory mushrooming about the North seeking to frustrate an Osinbajo Presidency if matters came to that. It is to Buhari’s credit however that he made a proper handover to Osinbajo before leaving for London.

There, also, is the fact that this saga is occurring in the midst of a heated debate concerning the governance record of the Buhari administration especially as soar away inflation continues to ravage the pockets of Nigerians. Illustrative of this ferment is the proposed march spearheaded by award winning hip pop star, 2face Idibia, scheduled for next Sunday and Monday, as well as the alternate march being organised by the Buhari Nationwide Solidarity Group. This apart, one encounters these days an audacity of diatribe against Buhari’s performance on the part of activists, some of whom advertised themselves as disillusioned former supporters of the President (see Sunday PUNCH, January 29, 2017).True, it is uncharitable and ill-mannered to wish anyone who is languishing death or grave illness. As some commentators have noted however, there may be a covert link between the uncharitable proclamations and the nation’s current doldrums in which very few things seem to work. Of course, it is stupid to imagine that if Buhari, God forbid, is out of the way, the nation will suddenly recover. Nonetheless, we must pity those who are seeking escapes into death wishes and fantasy in order to feel good.

All said and done, there is the feeling that a veil of secrecy hangs around the health status of the number one citizen, with the possible implication that those who know or ought to know are complicit in a conspiracy of half-truths. For as long as this state of affairs persists, rumours of every kind will feast on the veil of silence or reticence. Once the lid is lifted and information begins to circulate about the true state of things, the vendors of the rumour mills and social media fabricators will lose their jobs. Before the election that produced the Buhari Presidency, this columnist admonished due diligence with respect to Candidate Buhari as he was at the time (The raging controversy about Buhari’s health, The PUNCH, January  23, 2015).Warning that “Nigeria has a history of sleep-walking into avoidable crises”, I drew attention to certain comments concerning the state of the President’s health, and the need for the nation to have full disclosure. Nothing of the sort happened as my voice was drowned in a din of partisan noises, made shrill by the exigencies of the campaign season.

Even as of today, we are none the wiser concerning the status of the President’s health except as we infer it from his overseas “medical vacation”. The ongoing controversy and crude death wishes should serve as a turning point for reversing the gap in communication, especially in a democracy. Only the President, not his advisers, can shed complete light on his medical history. It is possible, even likely that in a polarised polity such as ours, full disclosure may well lead to calls for the President’s impeachment, especially if he does not have a clean bill. But even at that, legislators are discerning enough to differentiate a very bad case from one that grudgingly passes the mark.

The bottom line is that Nigerians should no longer feel deceived or cheated concerning the facts about a President who, his weaknesses notwithstanding, has contributed his bit to the unfinished task of redeeming Nigeria.