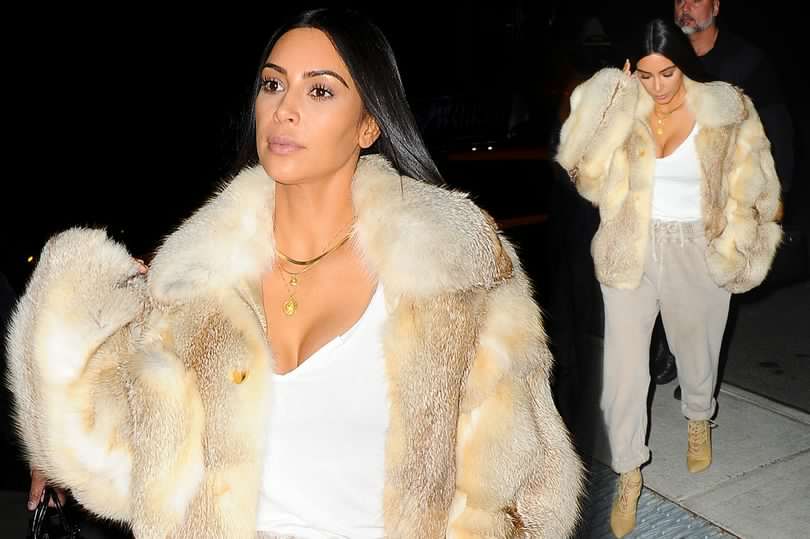 A source said: “Her Dubai trip has been great. It’s a work trip, but she has been sightseeing a bit as well. 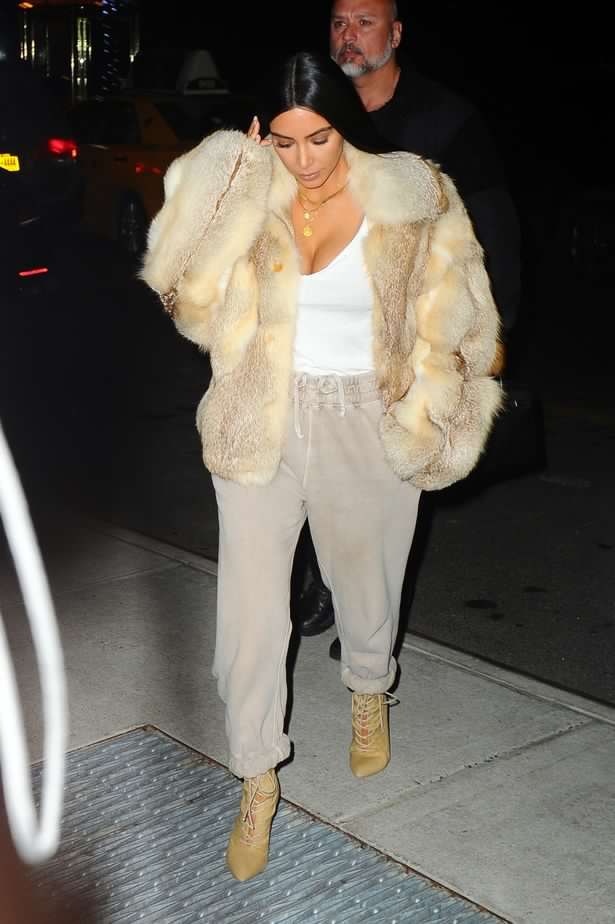 “She was nervous before she left, but says it was the right decision. She misses her kids, but had a great weekend. She was excited to spend time with her fans.” 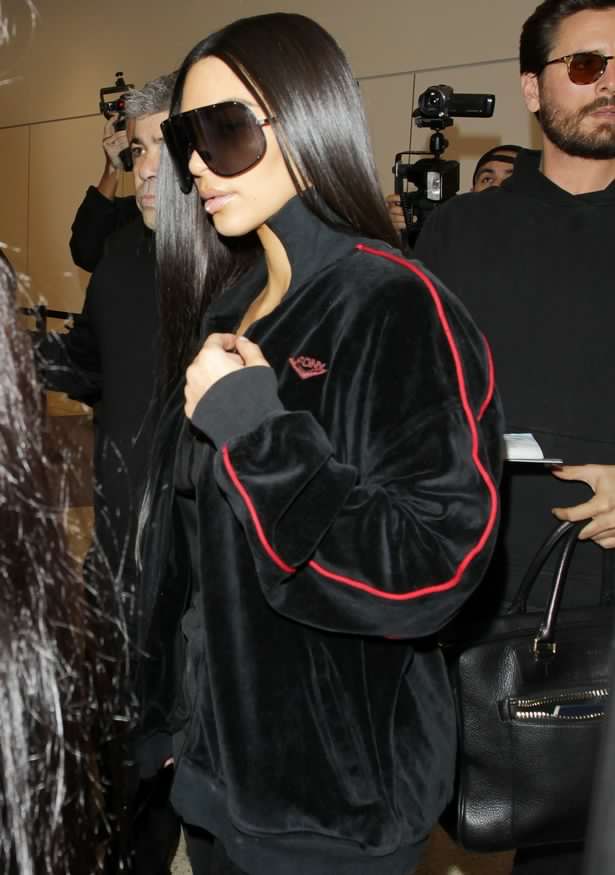 And the 36-year-old television personality – who has North, three, and Saint, 13 months, with her husband Kanye West – was very “stressed” in the lead up to the trip but enjoyed herself when she got there.

An insider added: “She was stressed in the days leading up to leaving, but once she was there, she had an awesome time.”

Kim is also “very relieved” that the French police have made some arrests in regards to the robbery but she just wants to move on now.