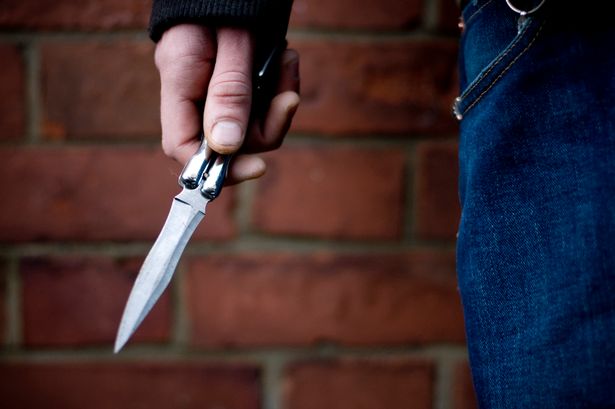 A jealous husband castrated – and then killed – his best friend after walking in on him having sex with his cheating WIFE .

Russian vet Vladimir Sidorov pulled out a knife and attacked his male victim on the spot – after he discovered the pair ‘in flagrante’.

The 35-year-old then knifed his 31-year-old wife “multiple times” in a frenzied attack – also killing her alongside her 32-year-old lover.

Neither of the victims have been named.

Sidorov is reported to have been sat at their home in a village called Shama, in the region of Tatarstan, all day looking after their children – as his wife had gone to visit a friend who had just given birth.

His best friend had reportedly offered to give her a life – and Sidorov later found out she hadn’t made the appointment and grew frustrated when his friend failed to answer the phone.

Russia’s Investigation Committee – their version of the FBI – confirmed in a statement that Sidorov had walked to his friend’s house and discovered the pair having sex.