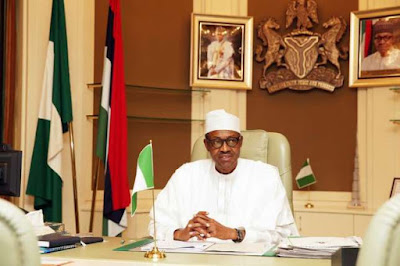 According to a report by Vanguard Newspaper, President Buhari recently directed relevant authorities to recover funds said to have been misappropriated by Dasuki while in office and set him free.

The aide said, “I can tell you that the President is not comfortable with the continued detention of Dasuki despite the offences he allegedly committed against Nigeria and its people.

“The only condition Mr President has asked Dasuki to fulfil is to refund the huge sum of public funds which were allegedly diverted under his watch as the NSA.

“And I want to tell you that we have the approval of Mr. President to release him (Dasuki) from detention as soon as he brings the money,” the official said.

This is coming few weeks after the ECOWAS regional court has granted Dasuki bail saying his arrest by the Federal Government is not in accordance with his Human Right.

In December 2015, the Department of State Services, DSS, had arrested Dasuki for allegedly misappropriating $15 billion of funds meant for purchase of arms for troops fighting Boko Haram terrorists in the North East.

Read: Tune In To The Spirit Of Grace by Kenneth Copeland